Marriage Put Back Together After Divorce 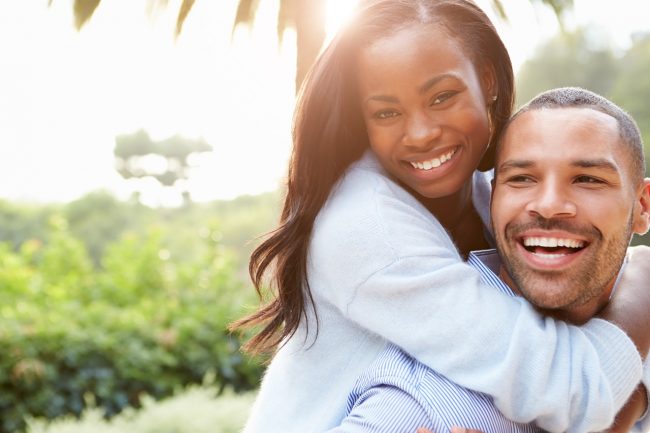 My wife and I have been married for 10 years, divorced for 1 year, and remarried for 4 years. This, of course, is to each other. Ours is a marriage that has been put back together after the divorce.

You may ask, how is it the second time around? It’s absolutely marvelous. We never argue, never say the wrong things to each other, and we are always happy. If only it were so! No, we do argue, and we do miscommunicate with each other. We are not always happy. But that’s all part of having a successful marriage.

In our first marriage God was not a part of it. I rejected God and was the most inconsiderate man that any woman could ever have been married to. I was an alcoholic and a drug addict. Eventually I became a gangster. My wife had to live ten years of absolute hell with me.

She, however, loved me. She told me continually that the reason she stayed with me was because she believed the man that she had met 10 years before would return. Despite all the ways I hurt my wife, she did not divorce me. I left her for a younger girl and divorced her.

It was my six year old daughter who was the one who helped to bring us back together. She had never been into a church, nor did she know much about spiritual things. But one day she found out from her teacher that she should pray for God to bring her daddy back. God answered her prayer.

Lastly, I want to say that if you are having marriage problems and want to get divorced, I don’t recommend it. I believe with God any marriage can be successful. To sum it all up, success in marriage depends how much you are prepared to sacrifice. My precious wife was prepared to sacrifice everything to keep our marriage together. I thank God for her.

This is a true testimony given to us from a subscriber from South Africa.

308 responses to “Marriage Put Back Together After Divorce”