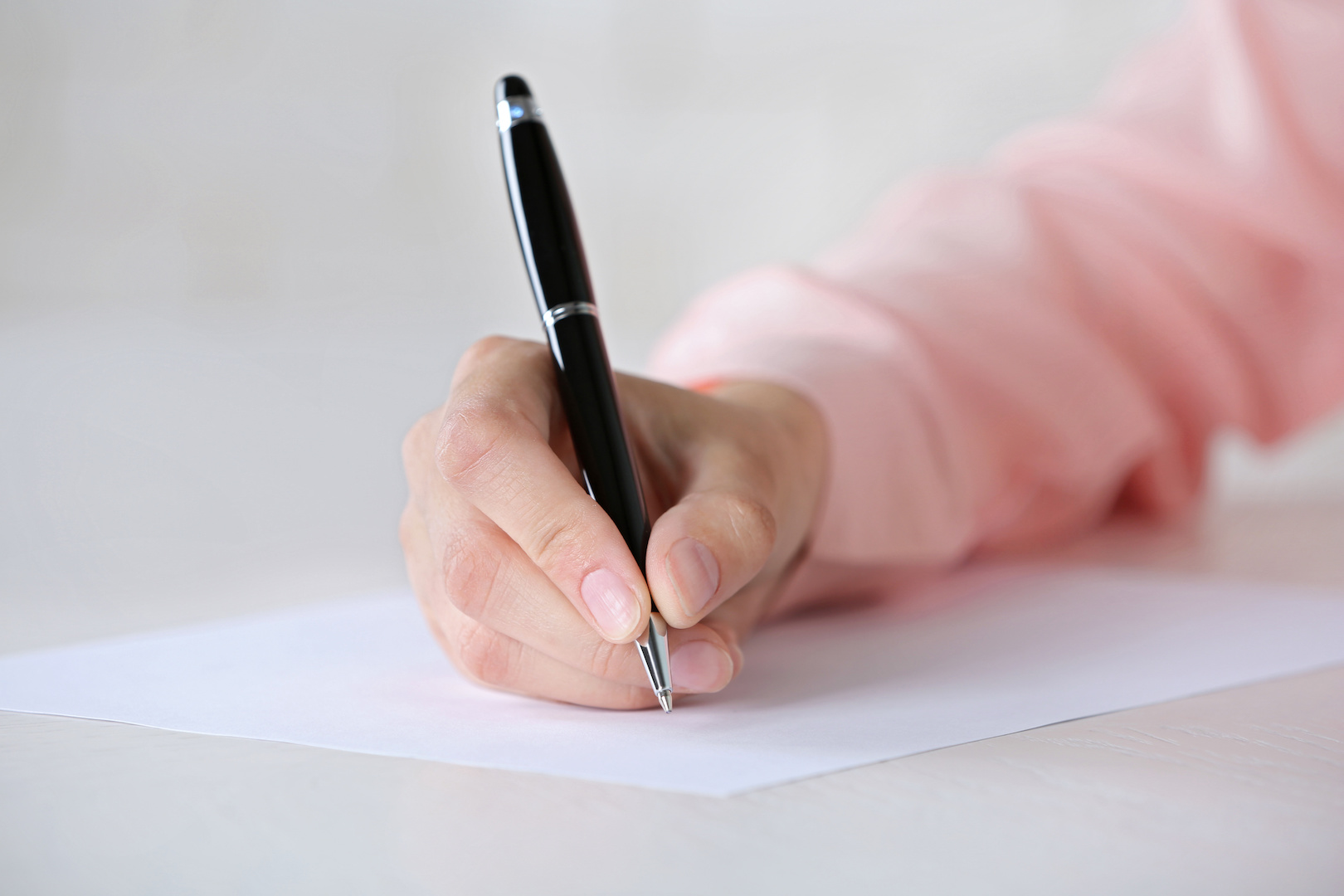 The following is a letter (with permission given to use for our ministry), which we received from a subscriber. We hope every one of you that is considering marriage will read. That is because premarital assumptions can cause problems later in marriage. So can mistaken expectations. It’s important to bring those issues to the light before marrying.

We hope that it will open your eyes to some very important areas of marriage that most couples don’t often talk about before saying wedding vows to each other. Please read and then discuss the following letter with each other:

Dear Steve and Cindy,
I have never written to you before but I wanted to respond to Marriage Messages #158 “Marriage Demands Toughness” and #159 “Expectations in Marriage.” They are messages I wish all couples making a marriage commitment had the privilege of reading and discussing. The reason is because of what has happened in my own marriage:

My husband and I have been married for over 35 years. We knew each other for just two months before becoming engaged and were married five months later. Being in our early to mid-twenties we thought we were mature enough and knew everything we needed to know about each other to make a lifetime marriage commitment. We had no pre-marital counseling which, if it were up to me, would be required of all couples getting married.

Because of the stars in our eyes, I believe we both came into the marriage with some of the unrealistic expectations you mentioned. We have worked through some of them and are continuing to work through others even at this period in our lives.

An assumption we both had made was that we would be healthy our entire lives. When a couple is young and in love you don’t want to think of growing older and your vibrant health failing. The part of the vows that say “in sickness and in health” are usually said rather glibly.

I experienced the health issue wake-up call about five years ago when my husband gradually went into a state of mental depression. I didn’t realize what was happening and because of the gradual decline of his mental condition which also includes OCD (Obsessive Compulsive Disorder), I was very unprepared.

Through the help of other Christian friends, my husband’s work associates and family, I was finally able to recognize my dear husband’s mental state.

Because of the mental and emotional abuse I was experiencing I sought counseling. My husband refused because he “didn’t think there was anything wrong with him.” But when his work started to suffer and he started to not only threaten suicide but laid out specific ways of making this happen. I found myself in the position of having to make one of the most difficult decisions I have ever had to make, that of having him committed to a mental hospital.

This was needed to not only save his life but mine also. Those were some of the darkest days for both him and me. He thought I didn’t love him anymore. When I left him at the hospital which was five hours away from where we lived at the time, he was crying and asking “How can you do this to me?”

After two years and much work on both our parts, gradual healing has taken place. We, and I say we because it is a team effort, are not completely healthy and no longer have great expectations of returning to full health but we are learning to take each day one day at a time.

My husband still will not share this with anyone, not even our wonderful Pastors where we are now living. He is aware however, that I have shared this experience with three of my closest Christian friends and our Senior Pastor.

We were financially able to take early retirement and moved a few years ago to a different location which was one of the best moves we could have made. I was able to re-open a teaching studio in my home and am much healthier physically than I was for many years.

The main reason I am writing is to share with you the experience of making mistaken expectations and assumptions such as my husband and I made so many years ago-those which are not spoken of very often during the courtship/engagement process.

Thank you again for your eye-opening messages.

Signed,
A Subscriber to your messages

We’re so thankful this subscriber allowed us to share this story with you. It’s so very important before you marry that you take into consideration and discuss these types of situations. That way you know whether your future spouse is as committed as you will be to following through with the promises you both will be making on your wedding day.

We all have unspoken expectations and premarital assumptions that we carry into our marriages. But discussing them together before marriage will help you to better unite as a married couple. We hope you will.