Testimony From Someone Who Committed Adultery 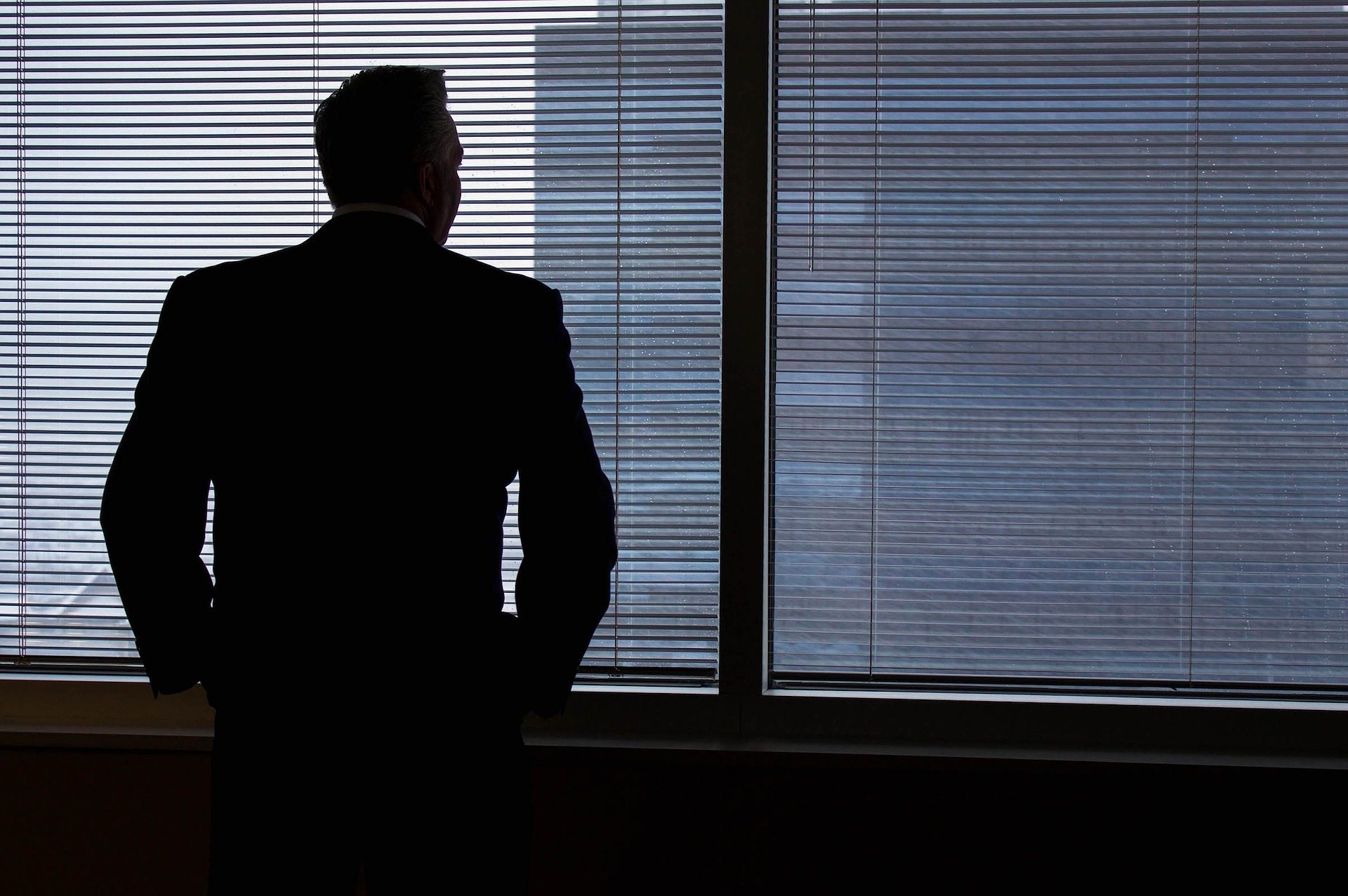 I never really thought I was a prime candidate for adultery. I was committed to our marriage, and I didn’t think I was what you would call “high risk.” So how did I get there?

The best description I ever heard was “baby steps.” I let myself get into a position of innocent intimacy with another female. Our conversations were innocent enough —family, friends, and ministry. But one baby step led to another and to another, and before I could turn and run, I was in way too deep.

Falling Away From Faithfulness

Falling was much easier than I’d ever believed possible. And at that point in our marriage, I was angry with Mona for putting me on the back burner of her priorities. I could point to many reasons why I could be angry with her, but the bottom line is that I felt she didn’t want me in any way at all.

But she was my wife. I loved her. I had made a commitment to her before God when we said our marriage vows. “I’m in for life,” I always said. But adultery changed things. When God brought me to that point of brokenness and it was time to get this all out in the open, I felt a sense of commitment that I knew could only come from God. I would use all my strength to convince Mona I was here to stay, and nothing she could do or say would change that. And boy, did I find out that she could do and say plenty! It had to be God’s strength that fashioned in me what I called “armadillo skin.” She used words I had never heard her say before. But I was committed.

After a few months on this plane, I found out what commitment was all about. I had started out with a purposed and diligent attitude. I was there at all hours —and I mean all hours —with answers to her questions. We talked and I explained until I ran out of words. And then I got mad.

“Here we go again”, I thought. I was angry and tired. It wasn’t going like I’d thought it would. I’d figured if I could just get right with God and confess my sin, he would reward me with a healing process. Yes, I had sinned, but I had also obeyed and dealt with the sin honestly—with God and with Mona and with my church.

I had done everything the way I was supposed to, yet the situation just wouldn’t get any better. I had expected a rocky road, but I hadn’t expected the road to get steeper and more treacherous with time. It seemed the more I tried to smooth things over, the angrier Mona got. Her barrage of questions continued to increase, and my anger reached new depths. I had committed the sin, yes, but how much punishment was I supposed to take?

After a few months, the shock wore off for Mona. I think she honestly wanted to forgive me and keep the marriage going, but as she became convinced of my sincerity, she grew angrier and more demanding. She insisted that I spend every waking moment convincing her I was here for the duration, that I wasn’t going to quit. And I had better answer every question exactly as I had answered that same question the last time and the time before and the time before. Any slight variance in my answer was cause for suspicion. Why had my answer changed? What wasn’t I telling her? What lie had I just been caught in? It was an endless assault.

Is this the life, the wife, I can expect from here on out? Am I to never be more than her whipping boy? It seemed the further we went into the supposed healing process, the further we went from a marriage partnership. I was beginning to lose hope. Quite frankly, I figured if this was the way our lives were going to be, I wasn’t interested.

So what’s up with this, God? You brought me through for this? You’ve guided me —here? I’ve been faithful in every way since my confession. So where are you? Where is your mighty healing power? I thought you were on my side.

As I sat there screaming this prayer to God, I began to feel guilty. Who was I? The adulterer! The infidel! Who was I to think I deserved anything better? The issues that had brought Mona and me here were becoming more evident to me. I was beginning to understand why couples didn’t survive infidelity. I was questioning our survival for the first time.

God’s allowance of divorce for adultery was beginning to make sense. The wounds were so deep for both of us. The intense pain pushed me to think about self-preservation and less about “us” preservation. But through all this I knew in my spirit that God wanted us to survive; it was in his will for our marriage to make it. But where are you, God? Where are you now?

Then I heard His still, quiet voice say, “I’m right here. And Gary, I’d rather have you right here, angry with Me, than not here with Me at all.”

Those few words spoke volumes to me, that picture of a loving Father wanting His angry son. How gracious He is. My anger didn’t push Him away. Our relationship meant more to Him than how I was behaving at the moment or how I had behaved in the past. His was the ultimate example of commitment.

Within a few short moments, a rush of understanding flooded my mind and heart. Suddenly I saw the parallel of my relationship with God in my relationship with Mona. The agape, self-sacrificial love that God has for me was the only model I could follow to get us through this crisis. It wasn’t going to come from me, but from Him through me. The main thing I needed to do was to stay committed to God, to Mona, and to our marriage recovery. Not in my strength, Lord, but in Yours.

This article comes from the book, UNFAITHFUL… Rebuilding Trust After Infidelity, written by Gary and Mona Shriver, published by Life Journey. This is an absolutely terrific book! We can’t recommend it highly enough! Mona and Gary have been through this horrible experience themselves. “More than ten years ago, Gary Shriver shocked his wife Mona, with a confession of his three-year affair —as well as a one-night stand.” It devastated their marriage! After Gary’s confession they struggled to keep their marriage together with all the strength they could muster and the Lord’s very real help! You will read about the Shriver’s journey to healing in this book.

You can reach the authors Gary and Mona Shriver, at Hopeandhealing.us.

237 responses to “Testimony From Someone Who Committed Adultery”