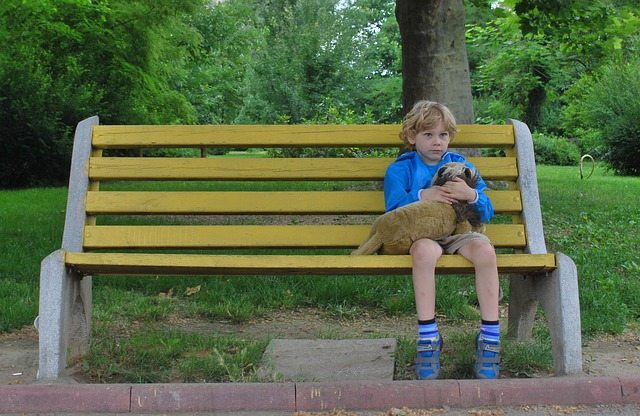 Leave a Reply to Andra from United States Cancel reply

75 responses to “Adult Children of Divorce – Healing the Pain”