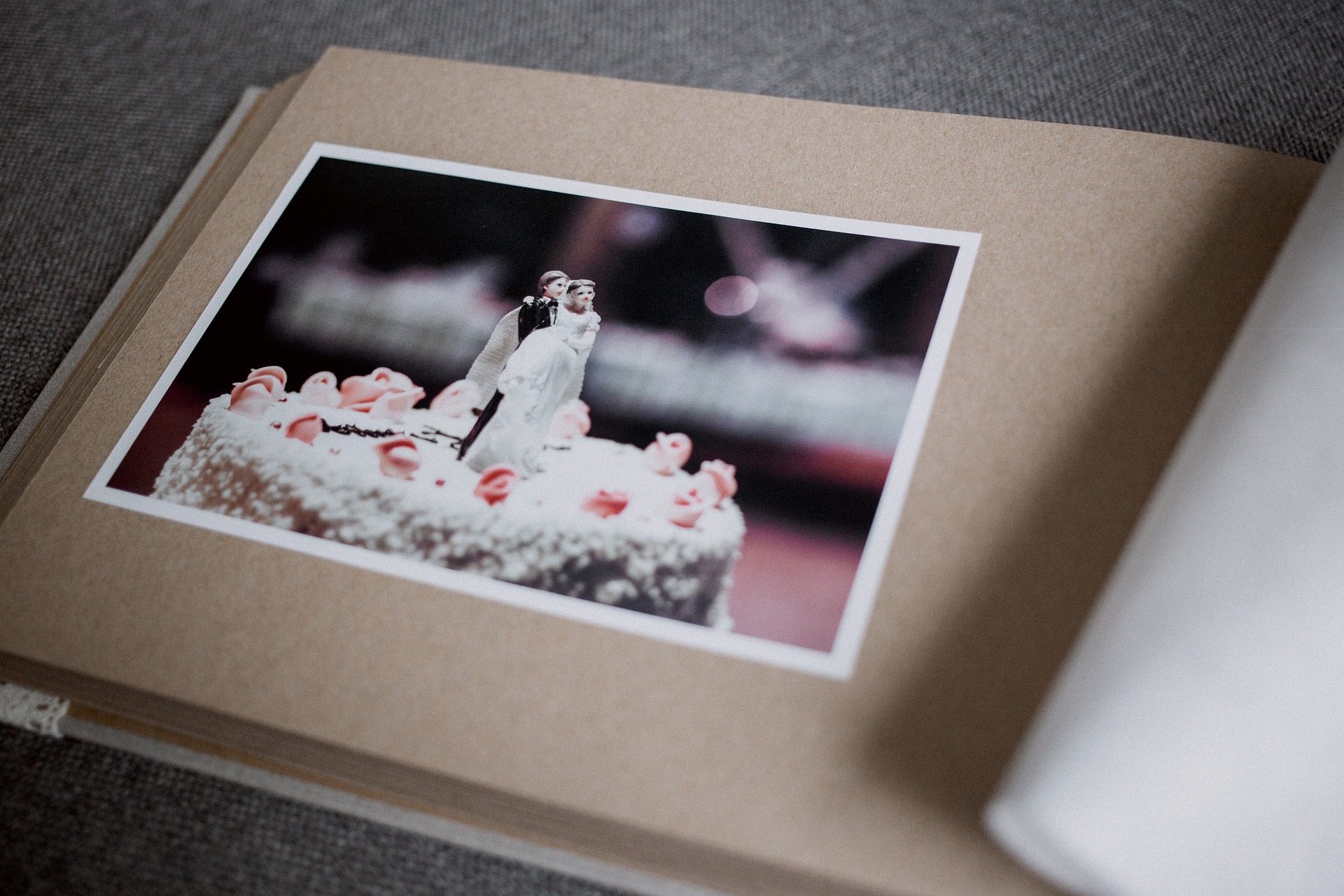 What if the fairytale story of Cinderella and Prince Charming would have been true? Do you think that after they married they would have “lived happily ever after?” It’s a nice thought. But sadly, in reframing this “love story” the answer probably would be “NO.” The “happily” wouldn’t be forever if they didn’t do what it would take to overcome personal baggage they brought into their marriage. And it wouldn’t happen if they didn’t make wise choices to continue to nurture and grow their love. Just because we marry, it doesn’t mean there aren’t any problems that will attack them in the future.

There’s an interesting book titled, When Prince Charming Falls Off His Horse: Keeping the Happily Ever After in Your Marriage written by Jerry and Judy Schreur. It points out many of the problems that Cinderella and Prince Charming could have encountered. They are problems we can encounter, as well. One of these problems is the “choices” spouses make when they’re unhappy in their present marital situation. Here’s a portion of what Jerry and Judy wrote on this issue:

“Many of the choices we make in marriage are tough ones. We can choose commitment in the face of a desire to run away. We can choose understanding when it is we who crave to be understood. Also, we can choose obedience when going our own way seems easier. We can be afraid that after we do all the right things, there will be no fun, and there will be nothing left but the hard work of staying married. But that isn’t necessarily the case. You can choose creativity.

“Creativity is a vital component of any growing marriage. In choosing creativity, we add some of the excitement that the years have worn away. We don’t try to re-infatuate ourselves. But rather we take what we have, look at it differently, add something new, and together make something different exciting. …When we choose creativity, we take responsibility to re-make our marriages. We choose to create a new, life-giving relationship. We choose to rediscover some zest for life.

“You don’t need to add entirely new ingredients to choose creativity. It involves taking what is already present in your relationship and enhancing it. You make small changes that lead you into an entirely different kind of relationship. It isn’t about throwing away what you’ve worked years to build. Instead, you take the good stuff and making it better. It involves dreaming of how it could be and then taking the steps to make that happen. Choosing creativity involves changes.

“Choosing creativity means choosing to change your view of your relationship. That involves two key things. First of all, when we decide to change our perspective, we need to begin to accentuate the positive. Many of us are in the habit of finding what is wrong with our marriage partners. We spend a lot of energy letting them know where they fall short. When we creatively rework our marriage, we start by looking for the good in our marriage. And we look for the good in our partner.

“A friend of mine put it this way:

“‘I realized that I’d come to the place where I expected Sandy to annoy me. So I was looking for those things. It was as if I didn’t expect to like her anymore. And besides, it was easier to blame her for the lack of feelings I had toward her. So I continued to look at her with a mixture of contempt and disgust. One day she stopped fighting back and told me, ‘I can’t ever please you. So why should I even try?’ I thought about that for a while, and I started to notice little things she did well —like how good she was with the kids. There’s also how kind she was to me when I was overworked. And I noticed how she didn’t complain about my parents. I began to spend more time thinking about those qualities, and before I knew it, I liked her again.

“‘Together with the help of a counselor we began to look for the good things in our marriage. The poison that had seeped into our lives almost disappeared. And while I can’t say it is the greatest marriage in the world, it sure seems to have a lot more possibilities than it did a few months ago.’

“Changing our perspective also involves something that’s key to creatively re-making our marriages. We need to reframe our negative situations or negative character qualities. Reframing isn’t tough. It means placing a new frame around the same picture. The frame changes the setting for the picture and gives it a different look. It doesn’t change the picture itself. It changes the way we look at the picture. And it changes our interpretation and our perception of the picture.

“Reframing is a key element in reworking in our marriage. You may have a hard time believing it, but Jerry isn’t perfect. Some of his negative qualities really bother me. Instead of concentrating on the negative, I try reframing it. I look at it from a different perspective. One example is that Jerry loves to spend money. Tomorrow is a long time away for Jerry. But I think about it often and want to save for the future. We could, and have, in fact, argued long and hard about our differences in this area. But many years ago I began to see Jerry’s spending habits differently.

First I noticed that he gave a lot of money away. So he wasn’t irresponsible. In fact, he was rather generous. I also noticed how he liked to help people in small ways by taking them for dinner with us, buying a part for their car, and little things like that. So instead of seeing him as irresponsible, I began to admire his generosity to others. It literally changed the way I viewed him.

“Judy and I could share story after story of how reframing has helped us. Reframing doesn’t mean we gloss over areas that need work. It does mean that we try to look at behaviors and situations in a new light, seeing the positive in them and then changing our perspective. When we choose creativity, we choose to build our own model. It doesn’t have to conform to our friends’, or families’ ideas of what a marriage ought to be. It’s your model and yours alone.

“Too many times we long for a marriage that never was —a golden time when we were blissfully happy and the real world never intruded on our marriage. The truth is that time probably never existed. Time has obscured the images of the past. And when you compare your life now with your life then, now seems wanting. But my guess is that it never was perfect, and yearning for a return to those days doesn’t help the both of you build a better relationship in the here and now.

“We want our marriages to be fresh and exciting. When you shift your paradigm, when you throw out the old model of what a marriage was supposed to be, and when create something new —you CAN find new excitement and satisfaction.

“Dream with your spouse about what your marriage would be like if you could build it from scratch. Talk about how it really could be if everything you liked about it now was even better. Try to visualize the picture in your mind. Share that dream, and then work toward it together.”

To do this refrain, it will require that bold choices be made. Hopefully, your spouse will want to participate with you in this mission. After all, isn’t that what was promised in your wedding vows to God and to each other? If your spouse doesn’t choose to do so, it makes things more difficult for you but not impossible. With God’s help, “all things are possible” when it lines up with God’s will concerning the principles for living, which are the principles for loving your spouse. Please keep in mind what we’re told in God’s Word:

May God bless you as we participate together in this mission of loving our spouse as God does.

One response to “Creatively Reframing Our Marriages – MM #259”