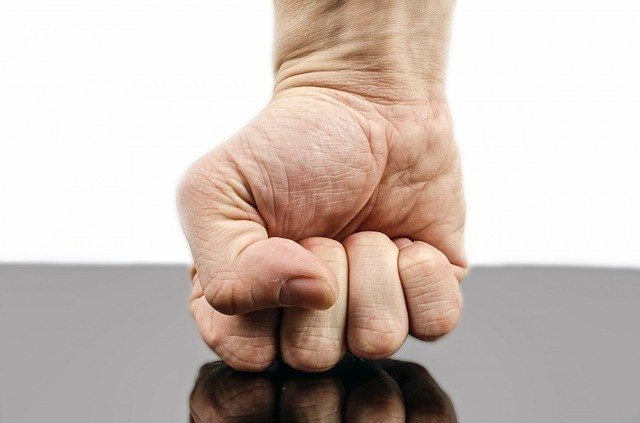 Leave a Reply to Bernie from United States Cancel reply

607 responses to “Dealing With Anger And Grief After The Betrayal”