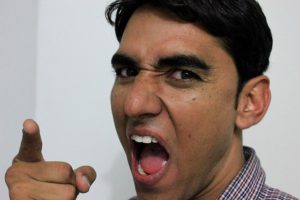 18 responses to “Demanding Respect from Your Wife”