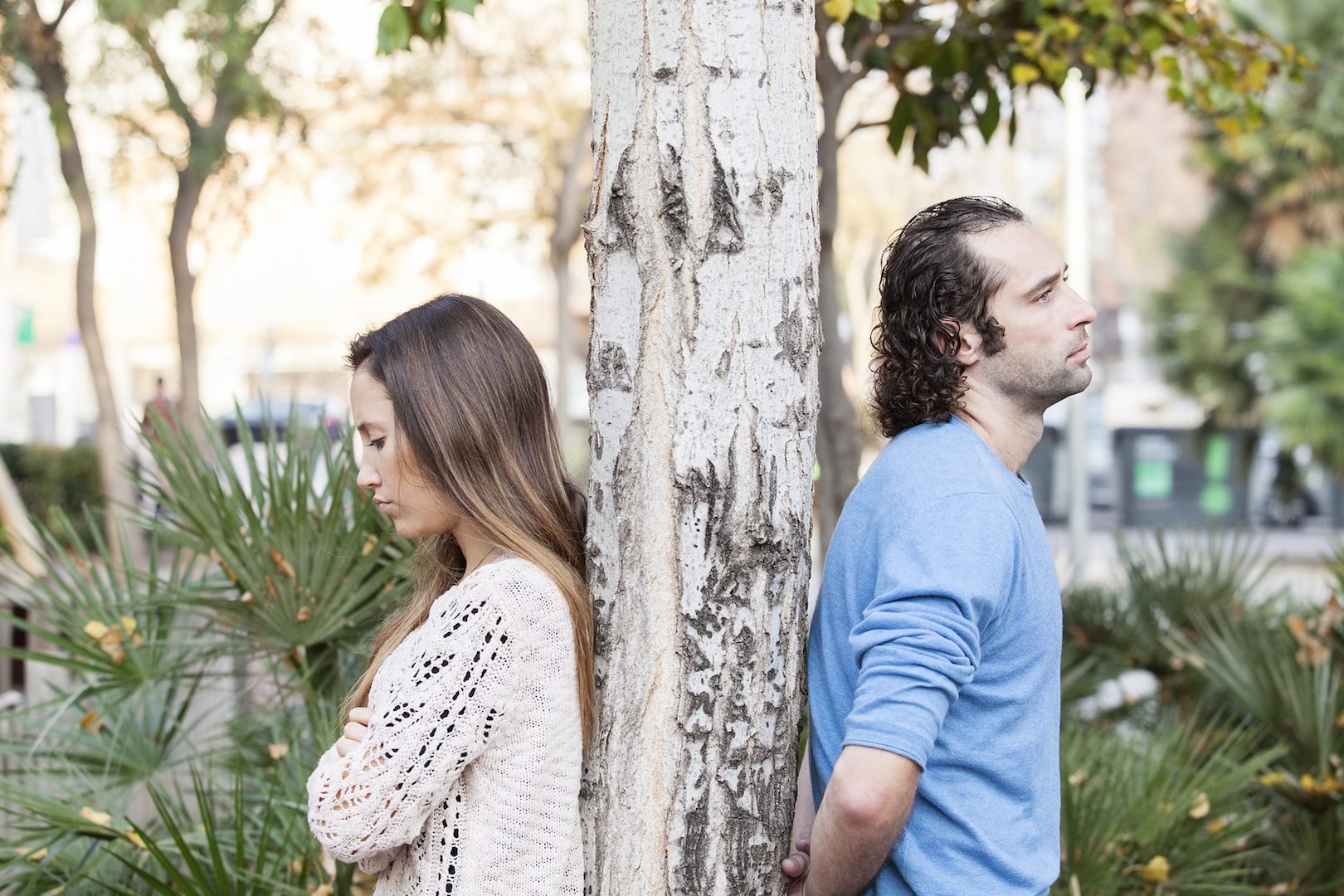 Leave a Reply to Jean from United States Cancel reply

386 responses to “Emotional Abandonment: When Your Spouse Shuts You Out”