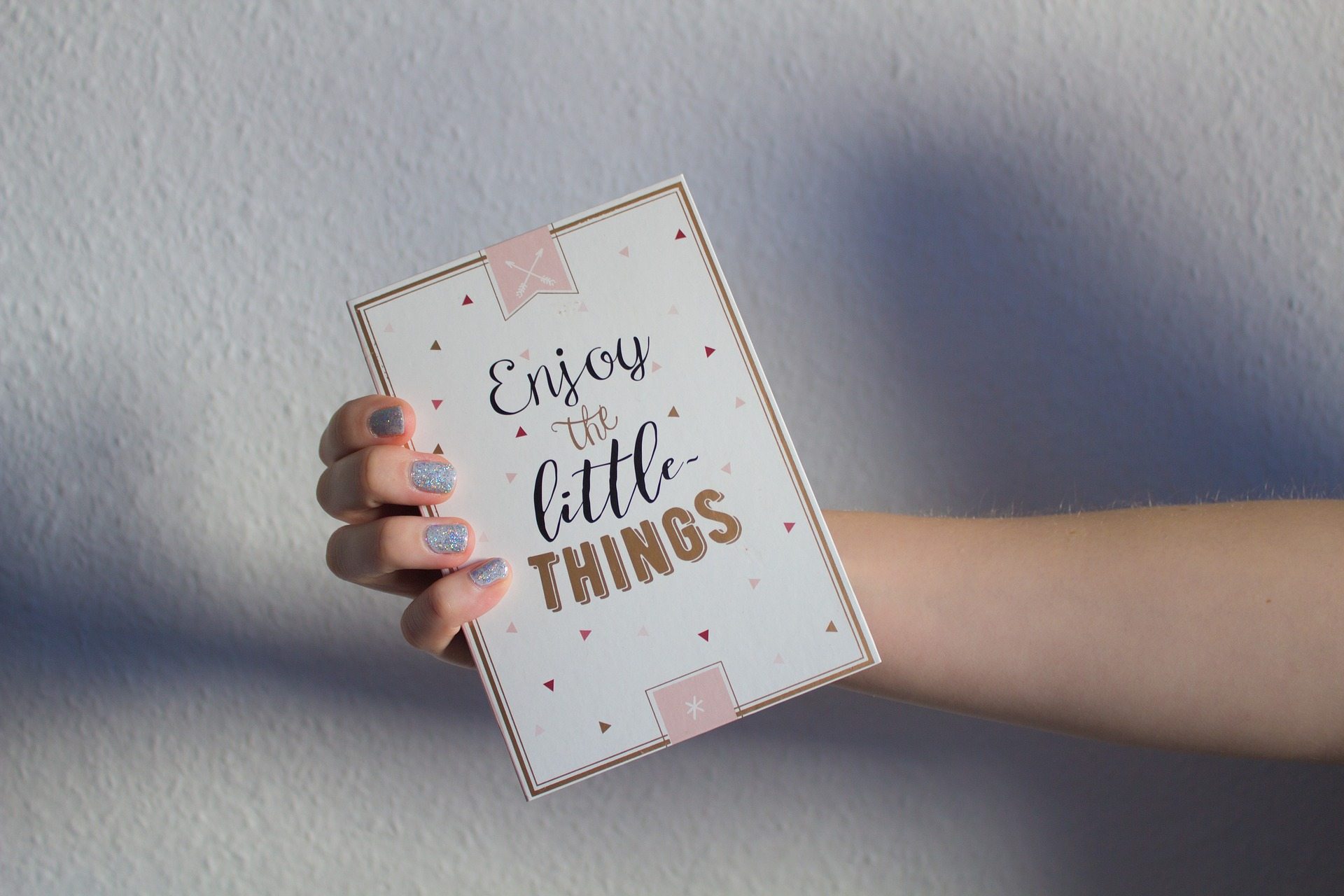 They say it’s not what you live through that’s as important as what you learn through, and pass along. And that is one to the reasons I am pointing out a few marriage quotes to note. They are good ones to remember.

I’m the type of person that doesn’t have to experience everything in order to learn from them. I can observe, read, and learn through the experiences of others. That’s why I’m able to gain a lot as I glean through marriage books, videos, and especially one-on-one talking with others who have “lived and learned.”

It’s probably one of the reasons why I enjoy reading quotes on marriage. They give me food for thought, and prayer.

With that said, here’s a quote we posted on the Marriage Missions Facebook page. It’s something I think we can all note and learn from:

“Sometimes we have to look carefully at the body language of our spouse in order to figure out what he or she wants and what’s going on inside him or her. We have to ask the right questions and then discern his or her reaction to them. We have to read between the lines. Ask God to enable you to recognize the vital signs in your spouse. Ask Him to help you communicate so clearly that he or she doesn’t have to search for signs in you.” (Stormie Omartian)

Being married for over four decades, I’ve had to do a lot of body language observing of my husband. Sometimes I’m successful at it, and other times not so much. And my husband has had to do this too, I’m sure. It shouldn’t be that way, but, it’s the reality of what can happen. Sometimes the other spouse doesn’t even realize that what they’re saying doesn’t match up with what their body is saying. Other times they do, but they don’t speak their mind for some reason.

For the health of our marriage relationship, I’ve had to learn to read my husband Steve’s body language. His voice may be saying, “no, there’s nothing wrong” on the outside. But there are times when his body language says something entirely different. I realize there are times when he’s fighting emotions inside that he doesn’t want to come out in all of their rawness. When that happens I need to honor that. But I’ve also learned that Steve is a “stuffer.” He’ll stuff emotions inside, not wanting to deal with them. He just wants to “move on.” (Steve has given me permission to share these things with you.)

Now, that sounds good in theory, but there are times when emotions will pile up secretly inside. Even Steve doesn’t realize it. Eventually, however, they accumulate to the point where they burst out in much more intense ways. It’s sure not fun to be on the other end of that intenseness.

It works out better for our relationship if they’re dealt with sooner, rather than later. It’s healthier when they don’t build up to the bursting point. Through the years, we’ve worked out a lot of these issues. We have learned how to keep shorter “accounts” where we deal with conflict in much healthier ways.

But I have to admit that Steve has had to do his fair share of reading my body language. It is confession time. In the past I have fallen into the stinking thinking mindset of believing that because Steve loves me, he should “just know” what I need.

How wrong that is! I played all kinds of mind games with this poor guy as I carried around that stupid opinion. Thankfully, the book, “Men Read Newspapers, Not Minds” written by Sandra Aldrich (which unfortunately is no longer being published), helped me see how stupid that thinking was and is! One of the many things she said that helped to open my mind to the stupidity of what I once believed.

“Women keep having this idea that if we’re truly loved, our minds will be read and every little wish we have will be anticipated. That’s too heavy a burden to put on another human being. Remember, even God wants us to express our needs and desires to Him —and he’s the only one who can truly read our minds. How is it that we’re willing to present our needs to our heavenly Father even though he already knows them? But we often refuse the same courtesy to our human spouses —who need us to tell them.

“Believe me, silence is not an effective form of power. All it does is create even more anger—first within yourself and then in your husband as he realizes you’re upset but he doesn’t have a clue why.”

And then here are two more points she made on this issue:

• “Hinting, pouting, and sighing won’t get the desired results. You have to ask clearly.”

• “Families are often spared heartache when the husband isn’t required to read his wife’s mind.” [The same goes for husbands who expect their wives to read their minds.]

I’m hoping this will help to give you a little more insight on this issue. Quotes on marriage really can help us if we pay attention to them and use what will work for us.

So, I’m going to include a few more “quotes to note” without added commentary on my part. And if you want more, we have a lot of Facebook and Twitter quotes posted in the Social Media topic. That’s where we got these.

Here are the additional marriage quotes I promised:

•  Don’t play the comparison game as far as comparing your spouse to someone else’s spouse, or someone else. It can cause BIG problems. “We all make mistakes, have bad habits and annoying behaviors. When we compare a ‘new friend’ to our spouse, it’s an unfair comparison. That is because we aren’t seeing that person in a ‘living under the same roof, taking care of kids at 3 a.m., struggling to make ends meet’ reality.” (Jill Savage)

•  “We are naked and exposed before each other in marriage. No one knows your wife’s or husband’s sin, shame and failures the way you do. Each of us brings our own set of flaws with us when we marry. And unfortunately, we add new ones to them as time goes along. But marriage should be the best place for two imperfect people to find acceptance and ongoing forgiveness… as well as the courage to change and grow.” (Excerpted from Moments With You by Dennis and Barbara Rainey)

•  “Invite the Holy Spirit to fully guide you. Rather than just following your own agenda for each day, pray for the Holy Spirit to renew your mind so you can approach situations with the wisdom of God’s guidance. Also ask the Holy Spirit to help you develop character traits that will make you a better person and spouse. These include love, joy, peace, patience, kindness, goodness, faithfulness, gentleness, and self-control.” (Whitney Hopler)

•  “There are two words that contribute a great amount toward safety in marriage. If spouses engage one another from the postures that these words represent, there is a strong likelihood the marriage will move in a direction that feels good. The two words are soft and slow. Slowing down and softening your tone of voice, your words, your body language and expressions, your pace, your heart, etc. can have dramatic effects. Try it on for size the next time you interact with your spouse and see what happens over time.” (National Institute of Marriage)

•  “You took your partner for better or worse, but who wouldn’t prefer more of the ‘better’ and less of the ‘worse’? When your spouse isn’t quite measuring up, remember that he or she was created in God’s image—not your image. Thomas Merton reminds us, ‘to love is to let those we love be perfectly themselves. We are not to twist them to fit our own image. Otherwise we love only the reflection of ourselves we find in them.'” (Anne Russ)

•  “Both husbands and wives need admiration. We want compliments and appreciation for serving a great dinner, caring for a sick relative, getting a promotion at work, losing weight, looking amazing, hard work, intelligence, ability to provide for the family, etc. To strengthen your marriage, watch for what you can admire in your spouse.” (Poppy Smith)

Whatever you do, pro-actively look for ways you can say to your spouse, “I notice you and value who you are.”