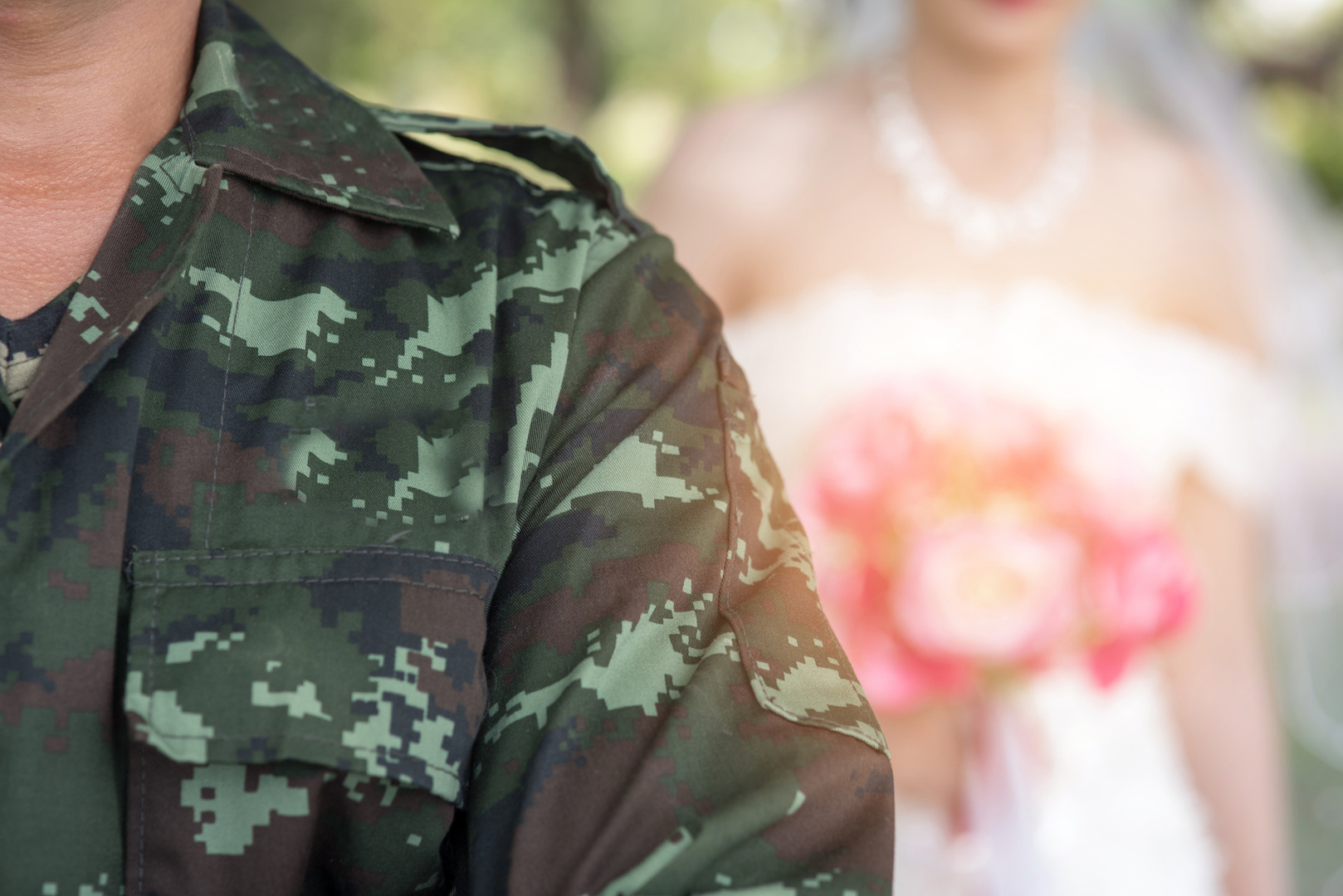 Question: I am in the military and leaving for active duty next month. I am in love with a very special girl I’ve been dating for a few months. Under the circumstances, would it be smart for us to get married before I leave? We were planning on not seeing other people anyway, and I think this next step would make our bond even stronger.

Rushing Into a Military Marriage

It is understandable that you want to hold on to something that’s so positive and full of hope. You want someone to come home to. But there is a big difference between not seeing other people and getting married. And you need to have time to think about your next step before you make a commitment.

Lieutenant Commander Curt West, a military psychiatrist in Iraq, says he regularly sees “the negative fallout from rushing into marriage before deployment.” He says the heat of the moment —the sacrifice, the longing, and the unknown —makes many couples, especially young ones, feel like [the tragic characters in Shakespeare’s] Romeo and Juliet. Unfortunately, what often happens is that these romances end up more stressful than beneficial.

“Many active-duty members come to me saying their spouses have written about being lonely and bored. And even worse, they are finding out that they are blowing through joint accounts while seeing other people,” West says.

He adds that newlyweds without a real history of dating and relating tend to have problems when one of them isn’t stateside.

Getting married is as big a life change as deployment. Dating for just a few months is not enough to know you’re with a person who will be a source of strength. As a result, you may end up with personal problems you never imagined. Instead of marriage, make a fidelity pact. And then let time tell you if your relationship has the makings of happily ever after.

This question and answer article titled, “Military and Marriage” came from newspaper magazine, USA Weekend, in the column: “Relation Tips” written by Dennie Hughes. This particular article was featured in the October 20 – 22, 2006 issue of this magazine.

Here are two related articles from the Military Times and from Military One Source, that might help you, as well. Please read them and prayerfully consider the information presented:

• RULES FOR ENGAGEMENT: How to Marry a Gem

• HOW TO DECIDE IF IT’S TIME TO GET MARRIED

2 responses to “Military And Rushing Into Marriage”