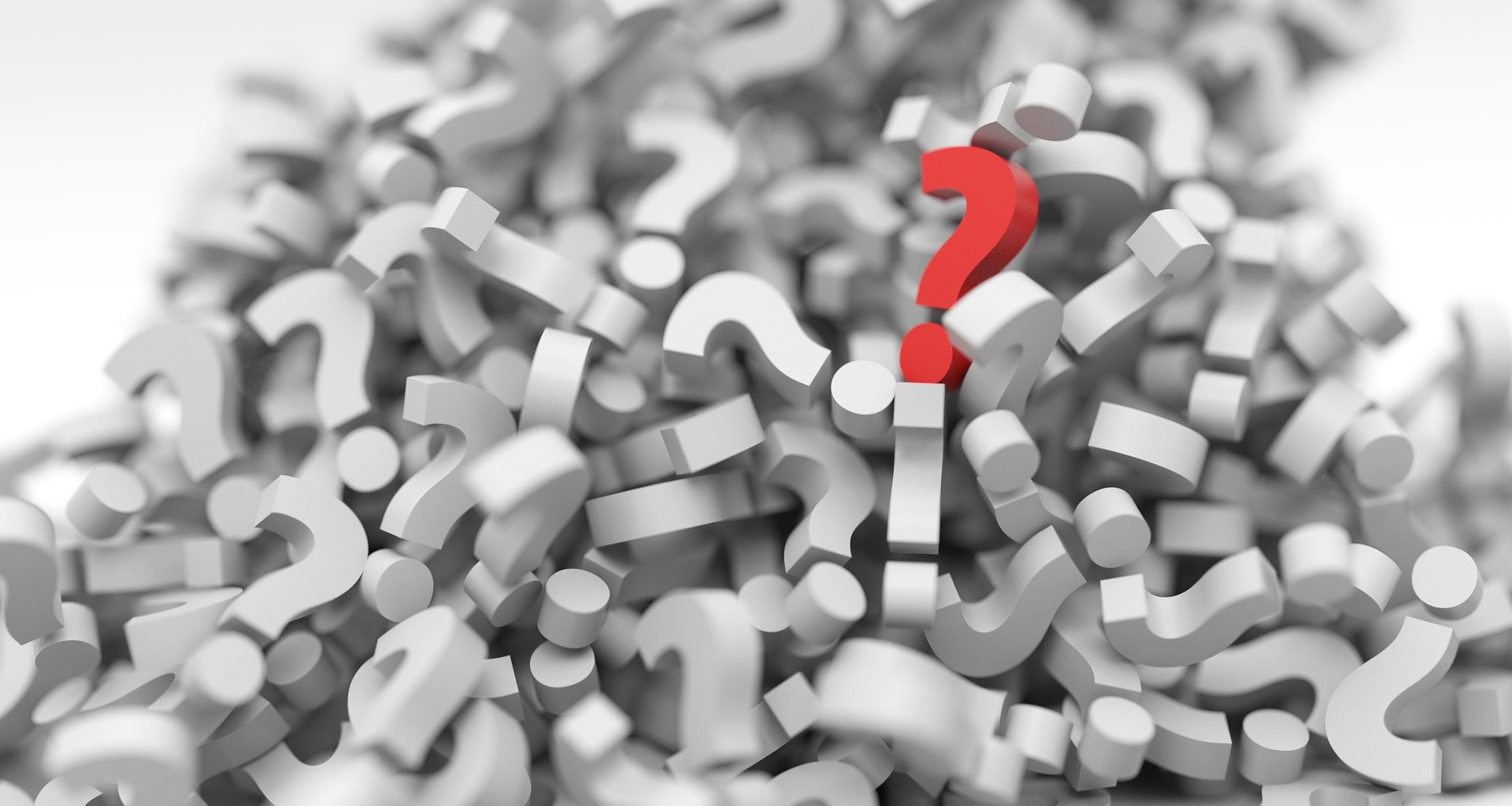 The following questions were posed by Dr Phil McGraw when he was interviewing engaged couples that were cheating on their spouses-to-be. Below them, we’ve added a few summary statements. However these Seven Questions to Ask if Your Partner Has Been Unfaithful that Dr Phil discussed, could also be applicable for those who find out their spouses have cheated. We hope you’ll prayerfully consider them as you think about reconciling. They could really help you in this type of situation:

An affair does not necessarily foretell the end of a relationship. Dr. Phil McGraw has seven questions to ask to determine if your cheating partner deserves a second chance.

Here Are the Questions Concerning the Unfaithful:

1. Is this an isolated event or a pattern?

2. Does your partner own his bad behavior or make excuses for it?

3. Does he have insight into how he’s hurt you or is he oblivious?

4. Is he sorry for his choice or sorry he got caught?

5. Is he willing to clean up his act, or is he in denial?

6. Is this out of character or does he have an insensitive gene? [Marriage Missions Editors Note: By this question Dr Phil is asking if the family has a pattern of infidelity in it. Family patterns can sometimes manifest themselves in future behavior of the children that grow up in it.]

7. Is this a legacy or new behavior?

The previous seven questions you asked of your partner.

One major question you have to ask of yourself is: If you reinvested in this relationship and allowed yourself to trust, and your partner cheated, do you have the depth and strength to recover from it? Or would you be emotionally bankrupt?

Dr. Phil says this final question is the deal-breaker. If you can confidently say that you would have the courage to recover, you can move forward in your relationship with a spirit of optimism.

On his web site, Dr Phil drphil.com has other related information that he makes available to help with this type of situation. Even though this isn’t a Christian web site the information is helpful. And for the most part it doesn’t conflict with Biblical principles. Just use the gleaning principle that is discussed in Marriage Message #252 if you question any of it.

Here are 10 more questions, based on those posed by Shirley Glass, which could also help you as you’re dealing with this issue:

On DoctorOz.com there is an article posted that will help you to spot whether your spouse is lying to you and could either cheat on your again or is cheating on you now:

• TIPS TO SPOT A CHEATER