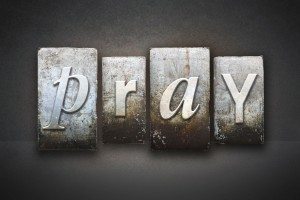 THIS IS WHERE YOU CAN SUBMIT A PRAYER
REQUEST FOR YOUR MARRIAGE.

But please observe the following guidelines for your prayer request:

•  THIS IS NOT THE FORMAT TO ASK QUESTIONS OR OBTAIN ADVICE — This is for prayer requests and prayers ONLY. Please find another article to post your comments and questions on this web site for that type of interaction.

•  Don’t give last names or contact info of those to be prayed for.

•  Please join us in praying for other posted marriage requests. “…Pray for each other so that you may be healed. The prayer of a righteous man is powerful and effective.” -James 5:16

We review all prayer requests before posting them to reduce spam and offensive content.

Leave a Reply to Grace from South Africa Cancel reply

11,156 responses to “SUBMIT YOUR PRAYER REQUEST”