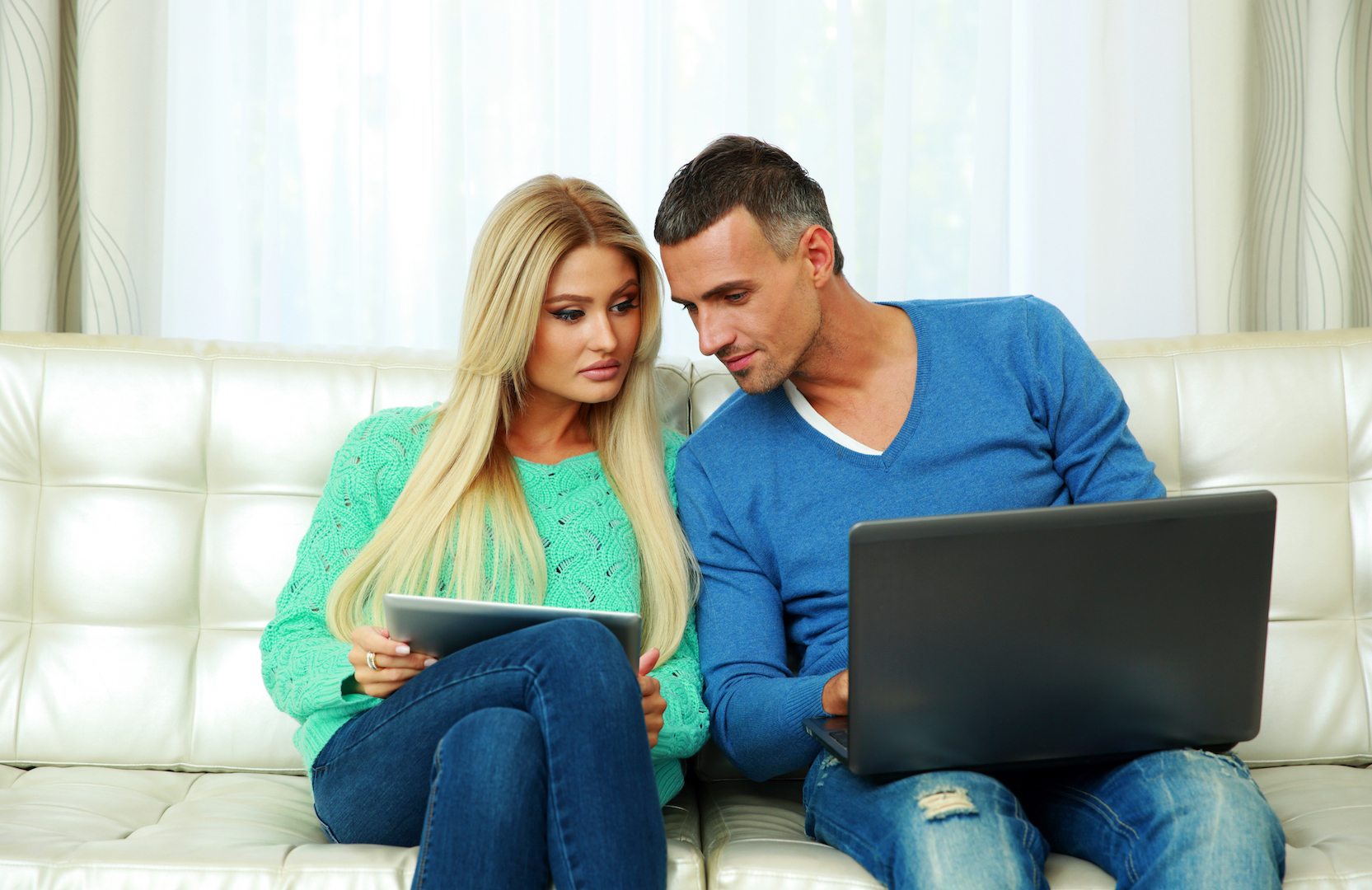 You know, there are times in life when “unlearning” some things can actually be the best thing we can do. This is especially true in marriage —particularly in how it pertains to communicating with each other. We can testify to this personally because Steve and I have had to unlearn A LOT. This is especially true in our earlier years of marriage. We had both developed hurtful ways of trying to resolve conflict and we needed to make some important changes.

It’s ironic that this happened to us, because before we married we thought our love was “different” than others. We thought we “had it together” because we appeared to be on the same wave-length so much of the time. We were completely naive to the way life can slide even the most loving couples apart. As a result we almost killed our marriage with our immature, self-centered “my way” approaches in dealing with challenges that came our way.

Eventually, the Lord revealed that what appeared to be a “natural” way to deal with conflict was actually killing our relationship. The Bible says, “There is a way that seems right to a man. But in the end it leads to death.“ (Proverbs 14:12) And for us, it was almost the death of our marriage.

For most individuals, when we don’t feel understood, bitterness seeps into our marital relationship we attack each other as enemies. That’s when it can be important to “unlearn” our caustic behaviors. We must then reach out to “learn” new ways of communicating. And it isn’t a “once for all” type of education. That is because even though we know how to resolve conflict in healthier ways, we can still fall into old traps of behavior.

Unlike the few resources we had available to help us in our earlier years of marriage, today, couples have an abundant amount of helpful resources available. (This includes ones we have on our web site.)  You have more opportunities unlearn and then learn what is needed to improve your marriage than ever before in the history of man.

It’s a crying shame to allow unnecessary pain to stay within your relationship. Additionally your children are bruised emotionally as they watch you fight with each other in unhealthy ways. We plead with you to make it the mission of your marriage to work together to make your marriage a reflection of the heart of Christ. Your mission is to make your marriage one that is healthy, connected and loving!

Below is an article titled “Irreconcilable Differences” written by Julie Baumgardner (featured in the Chattanooga Times Free Press several years ago) that you may find helpful in this mission. It reads:

“‘A couple’s mindset about conflict and how they resolve it is the single most significant predictor of whether or not a marriage can thrive,’ said Janet Bales, Marriage Educator and Counselor. “What couples often don’t understand about conflict is that it’s not about having the last word. It’s about taking the time to understand where the other person’s coming from and the willingness to deal with the issues at hand in a constructive way.’

“According to the County Marriage Report, money is the number 1 area of conflict for couples. This is followed by sex, children, in-laws and work. ‘Although most couples usually experience conflict in the same areas, the majority of conflicts aren’t always about the issues that are on the table,’ said Mrs. Bales. ‘It’s usually about deeper, hidden issues. They include recognition, control, commitment, respect or integrity, and caring.’

“The way in which couples attempt to resolve conflict often is based on what they’ve learned growing up. Techniques, such as the silent treatment or running away, are ineffective and tend to create more conflict. Couples who recognize that they’ve learned poor techniques can become skillful by learning new, more effective methods which will allow them to resolve the conflict at hand and move on.

“Mrs. Bales works to help couples understand that conflict is about trying to get needs met. If you feel like you’re in constant conflict with your spouse she suggests the following:

To Resolve Conflicts in Healthy Ways

“The Kuebler’s recognized that it’s about being a team. A true win/win means that their marriage is going to work because they’re focused on the good of the team and not individual gain.”

Living Out Our Mission

As we read the above article we thought, “How much more should we as born-again followers of Jesus Christ live within our marriages focused on the good of each other as a team rather than individual gain!” Let’s face it, how we live out our marital commitment to our spouse doesn’t affect just us. It also affects others around us and affects God’s kingdom.

Whether our spouse does what he or she should be doing, we should pay attention to how we act. We’re called to “Be imitators of God as dearly loved children and live a life of love, just as Christ loved us and gave himself up for us as a fragrant offering and sacrifice to God.“ (Ephesians 5:1)

It takes a real time of reckoning and humbling to the point where we’re willing to admit we need help to unlearn a few things. We then must learn how to have healthy communication. The Bible says, “Pride only breeds quarrels. But wisdom is found in those who take advice.“ (Proverbs 13:10) Don’t allow pride to stand in the way of doing what you should for the betterment of your relationship. Please consider this advice if it applies to your marital life.

Our marriages are viewed as mission fields to each other first and then to others. God brings others into our lives to witness the miracle of love that God can bring. He does this through ordinary human beings and does this for all who call upon Him. May the Lord bless you in this effort!

One response to “Unlearning Some Things – MM #52”