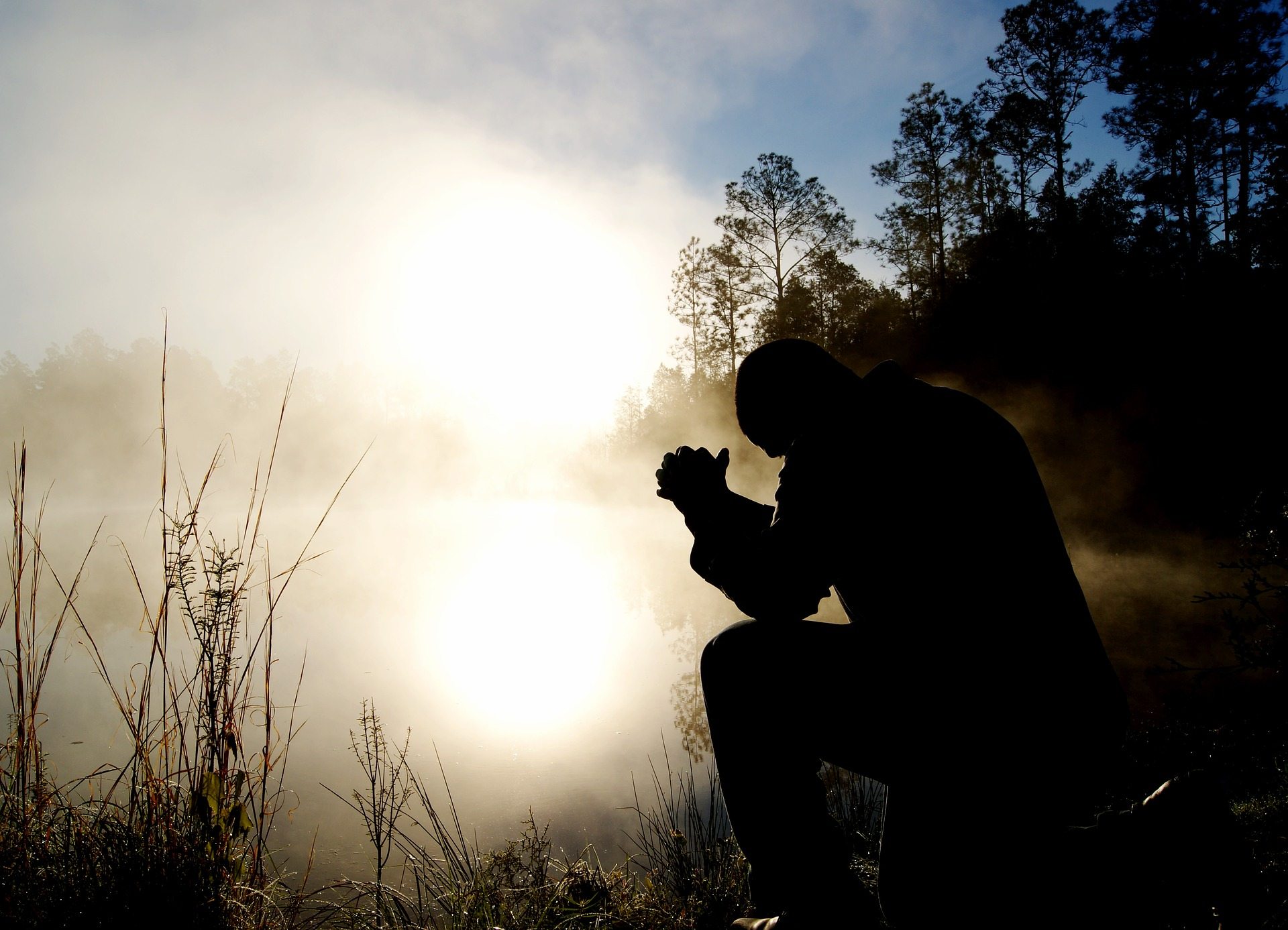 Are there areas of your marriage that concern you? What is it that you pray God will help you with within your marriage? Please let us join you in prayer over this matter. Post it below, so others can join you in lifting this up to the throne of God.

“To this end we always pray for you, that our God may make you worthy of His calling and may fulfill every resolve for good and every work of faith by His power, so that the name of our Lord Jesus may be glorified in you, and you in Him, according to the grace of our God and the Lord Jesus Christ.” (1 Thessalonians 1:11-12)

“May the Lord make you increase and abound in love for one another and for all, as we do for you, so that he may establish your hearts blameless in holiness before our God and Father, at the coming of our Lord Jesus with all his saints.” (1 Thessalonians 3:12-13)

“May He grant you your heart’s desire and fulfill all your plans!” (Psalm 20:4)

PLEASE ANSWER THE ABOVE QUESTION BY LEAVING A COMMENT BELOW

Leave a Reply to Colorblue from United States Cancel reply

7 responses to “What do you pray God will help you with in your marriage?”