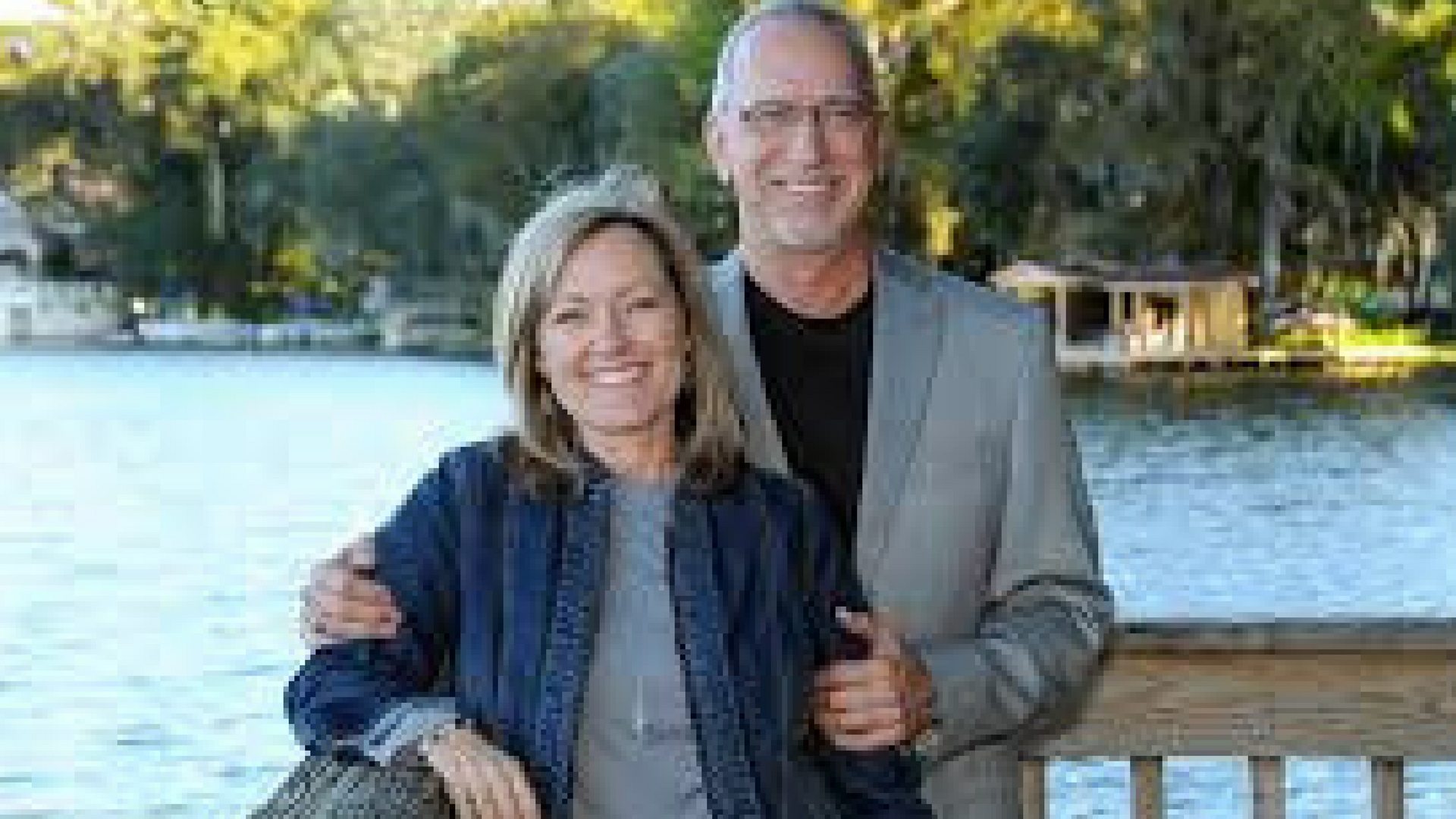 But this isn’t possible. So, we’ve decided to do the next best thing. We encourage you to fix your own beverage of choice. Then find a comfortable seat and listen in as we share with you what we’ve learned. This is in the hopes of helping you stay the course for a lifetime.

• It’s a covenant between one man and one woman to live together. This is for the purpose of procreation and to honor and glorify God.
• Marriage is a mirror of Christ’s love for the church.
• It’s knowing you have a partner to help you navigate every road life sends your way.
• It’s being committed to one person more than anyone else you know.
• The marriage relationship is having one person to show your affection and love.
• It’s being known fully and knowing another completely without shame.
• It’s learning to be transparent in all areas–no secrets.
• Marriage involves having someone who will pray for you as if their life depended on it.
• It’s covenant–a promise made to God before witnesses that you are in this for the long haul.
• It’s a privilege to be named among those who have gone before you. You make your mark as to what marriage looks like to all those coming after you.
• It’s a responsibility to be faithful to every word you said on your wedding day.
• It’s a duty, but one that brings the most delight.

• Marriage is friendship in the truest sense of the word. Having a friend who loves you for who you are, not what you do.
• It’s being sexually active with one person for as long as you both shall live.
• It’s enjoying being naked and not ashamed.
• Marriage is believing the best about your spouse, even when they’ve let you down.
• It’s helping your spouse believe the best about themselves when they’ve forgotten.
• It’s making plans for the future and allowing each other to dream big dreams.
• Marriage is having a family together and raising them in the knowledge and fear of God.
• It’s making the most of the time we’ve been given in life in ways that count for eternity.
• It’s where the miracle happens–two people become one.