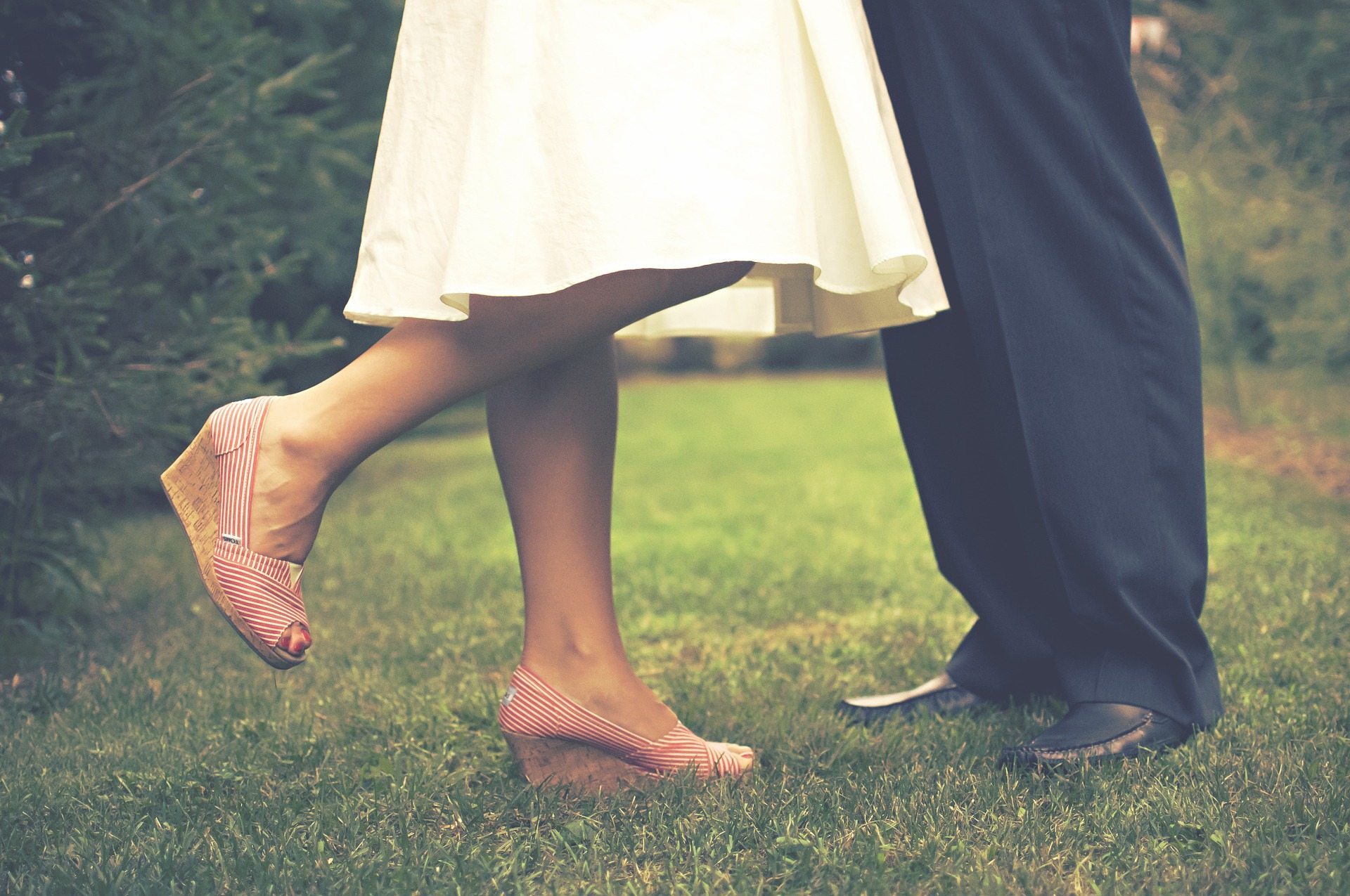 I (Cindy) just read something from a great book titled, How to Change Your Spouse (Without Ruining Your Marriage).” It is written by H. Norman Wright and Gary Oliver. It’s a book that would have saved us from SO many misunderstandings! We learned to compromise on the issues discussed in this book but it wasn’t without a lot of tension flowing between us! Many of them centered around our gender differences and work styles.

We hope by sharing the following ideas with you, maybe it will offset some of your arguments or clear up some things. The part of the book I’m referring to talks about gender differences and approaches to home work projects.

The following are some quotes that maybe you and your spouse have either said, or have heard someone else say. Like, for example: “I’d like her to accept me the way I am. She thinks I’m this endless source of energy. I’m not. I get tired but she thinks I’m lazy.” Or: “I can handle one task in an afternoon but not this endless list. But she just can’t seem to understand that.” You may have even said (or thought): “He’s lazy. Or he doesn’t care about the home projects. He has energy for his puttering around. I’d like a nap Sunday afternoon too, but there’s always work to do.”

Do they sound like familiar complaints in your home? They sure do to us! And we’ve known of plenty of others who have said essentially the same thing!

Author Norman Wright says this about these statements:

“Complaints! I’ve heard them and so have you. Many complaints are tied into not understanding a gender difference called energy. Women do have more energy than men, even though men have more start-up energy. Many women are like the Energizer ad on TV that shows the batteries continuing to run and run and run.

“Men use up their allotment of energy and then need to stop to be recharged. A man goes on a personal retreat by taking a nap, resting, reading, or watching TV. He needs aloneness to recover his energy. Whereas women are capable of rebuilding energy while carrying on their normal activities.

“The problem of energy or lack of it arises when a man doesn’t know in advance the details of a project his wife wants him to work on. Even though it may be limiting to a woman, a man needs to know what the task is and how long he’s expected to work. Why? He wants to know in advance so he doesn’t run out of energy. No, it’s not an idea concocted by men to get out of work. (Even though it may seem like it to women.)

“A man’s metabolism and fat system is different from a woman’s. Women have a fat reserve that gives them energy. Men don’t. A woman’s muscles use energy in a much more efficient manner than a man’s do. Men don’t want what energy they have to be misused.

“A woman may feel restricted by her husband when he says, ‘Here’s the job we need to do. We’ll start here, go to this, stick to this plan, and be done in two hours.’ She asks, ‘Why?’ Being boxed in is an energy drain for her. That’s why many couples have difficulty working together. She may want to take some side excursions and detours. And he wants to stay on the main highway. He needs to stay focused to conserve energy and she needs variation for the same reason.

“Women don’t have to be as careful as men in planning the use of energy. A common response from husbands is, ‘Why didn’t you tell me ahead of time?’ A wife may want to talk with her husband while he’s relaxing. That’s energy boosting to her but draining to him.”

Dr Wright goes on to say:

“If Joyce and I are going to rearrange a room, I’d rather figure out in advance where everything goes than shift furniture around several times. Most husbands don’t want their wives to carry on a conversation with them while they’re doing a task. It’s distracting, throws them off-balance, and uses up extra energy. But get several women together to decorate and they enjoy moving something here and there and back and forth.

“It’s helped me to understand that part of my own reluctance to change has to do with energy drain. And if I initiate the change, I’ve figured out the time and energy needed. But if someone else wants it done and is too general about the details and amount of time needed, I don’t know how much energy to set aside and I may be a bit resistant at first. I guess I’m somewhat normal.

“All it takes for a couple to be able to work well together is to recognize and acknowledge these differences. They need to discuss them, and talk about how they affect their work together. This recognition will help them understand if what they want their partner to change is reasonable and attainable. If not, expectations and desires can be adjusted and a greater level of acceptance attained.”

Wow! That’s so true! Steve and I were discussing this. We now realize how we’d learned the hard way to lessen the tension we’ve experienced in the past when we have work projects together. It has taken a lot of readjusting in our thinking and expectations of each other. It has also taken some growth and individual stretching of ourselves for the good of our marriage.

Steve has adjusted his approach to working around the house and yard to work longer —until we’re BOTH done. (Previously, he’d just stopped working because he was tired.) And I have learned to give him more grace and space in getting things done. I now realize that he’ll probably need more “recovery time” afterwards if he pushes himself more than he normally would.

I’ve learned to pace out the projects with relaxing times and fun times in between. (This is healthier for our health AND our marriage.) Things might not be as orderly or get done as quickly as I’d like them —but for the sake of our health and marital relationship it’s been worth the compromise!

It’s taken us years to readjust our work styles to approach things as a team (and sometimes we still fall into our old work approaches) but all-in-all the compromises and adjustments we’ve made (and are still learning to make) have brought a LOT more peace into our relationship.

I know the Lord is pleased when we work to consider each other’s needs as more important than our own. After all, isn’t that the example the Lord gave us in how he led His life? The Bible says in Philippians 2:3-4:

“Do nothing out of selfish ambition or vain conceit, but in humility consider others better than yourselves. Each of you should look not only to your own interests, but also to the interests of others. Your attitude should be the same as that of Christ Jesus.”

We pray you’ll work to do the same in considering the differences that are gender related and maybe work style related. Not every male or female approaches work like it’s mentioned above. Your work styles may even be reversed. But the point is, whatever your differences are, WORK with them instead of against them.

Look for ways to be a team in whatever situation you have in front of you. You may be working with disabilities or varying abilities and talents or whatever! But don’t let that stop you. Learn to work through the differences as a team so the Lord is glorified. Do all that comes your way as “unto the Lord.”

Our prayers are with you as together we make our marriages the best they can be!