Figuring Out and Expressing What You Think 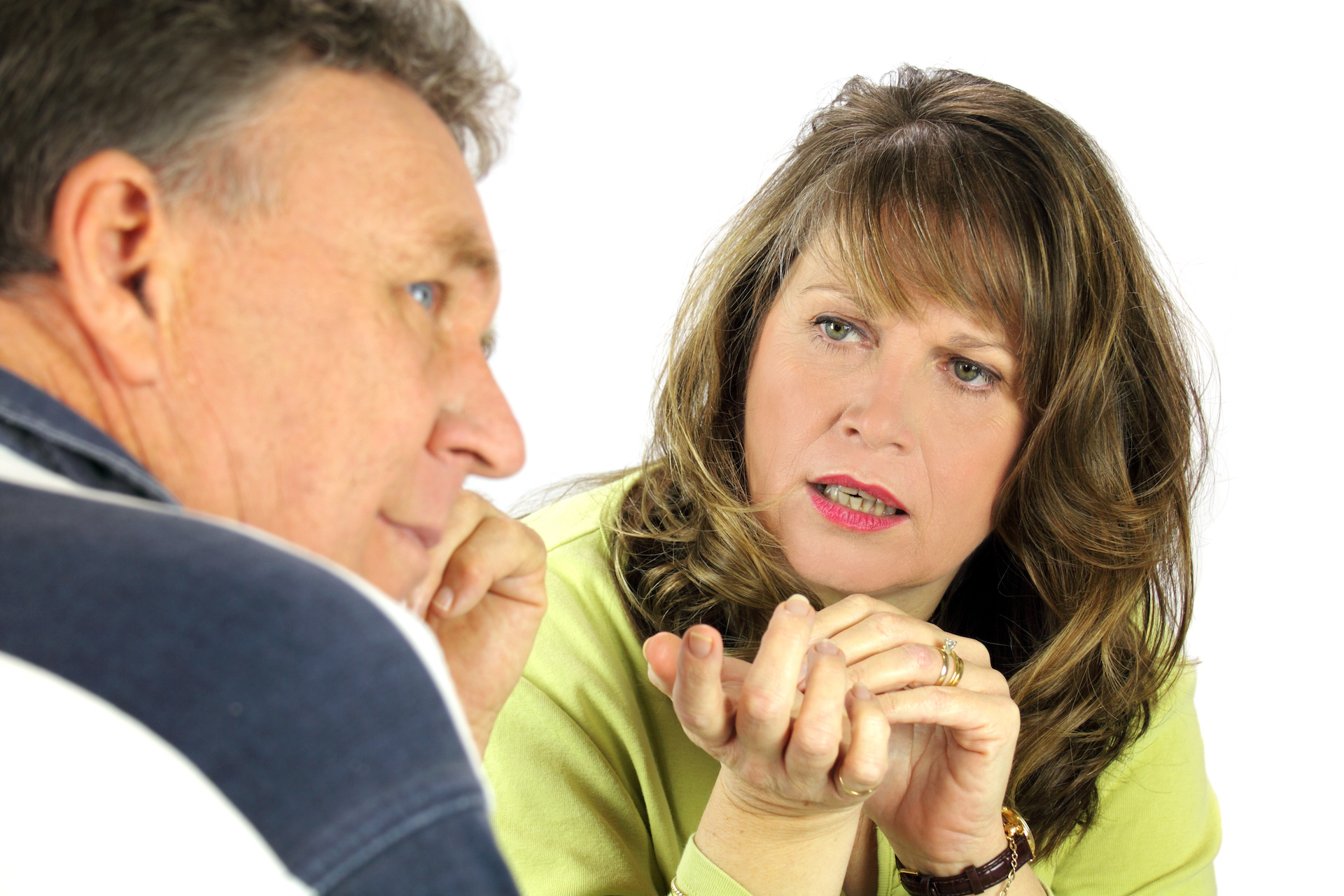 Are you and your spouse trying to save your marriage after one of you have had an affair? If you are, it’s important, first, to try to rebuild trust. You can start to do so by making positive statements to your spouse and answering questions about facts or feelings. But it’s often extremely difficult to do so. Plus, it’s especially difficult to do it “in the way the other person wants to hear it.”

Part of the difficulty is that there’s so much emotion involved (on both sides). It’s hard to know exactly what you think or feel. And it’s even more difficult to express it in a way that helps rather than hurts the overall situation.

Often, it can make a difference to simply indicate a “willingness” or “desire” to be positive. It’s also important to be forthcoming—whether or not the result is as wished. Otherwise, there’s a tendency to think you’re “deliberately” failing to be positive. It can also be viewed that you are “deliberately” failing to be forthcoming.

I’m a great believer in honesty and having a willingness to answer questions. But I understand that giving “reasonable, consistent, believable” answers is often not possible. That’s because “after-the-fact,” it’s almost impossible for most people to “know” exactly what they were thinking. Sometimes they don’t even know precisely what they said or did. And they may not know why they said or did it.

For instance, when I say they may not “know,” my husband James demonstrated that he didn’t know the answer to a fact related to actual time. He didn’t even remember when he began his first affair. He was a whole year off. James honestly thought it was a year before it was; all he knew was that it began at a professional conference that took place each year at Labor Day.

Plus, he didn’t know exactly how many affairs he had; we never could be sure he remembered or accurately counted them all up. But it was his “willingness to try” to answer the questions—even when there were no clear answers—that made all the difference.

Sometimes, there’s really no good clarity around a lot of the details of the affair. This is due to having tried to shift things around in your head to make them “fit” into a reality that “makes sense.” The details probably aren’t as important to you as to your mate; so you may be trying to dredge up clarity when there never was any, especially when it comes to feelings. And when you’re confused about the facts, it’s often easier to fall back on saying whatever you think might “work” (in more nearly being a satisfactory answer) than in trying to determine and express a genuine answer—whatever it may be. But, of course, it’s almost impossible to figure out and say precisely the “right” thing.

Being motivated by a feeling of wanting to build a better future (as opposed to being motivated by a sense of needing to “redeem” yourself) can make this whole process a lot easier. And the process of genuinely working toward developing a better relationship will, in fact, be more effective than any effort based on strictly trying to get out of from under the effects of the past.

Peggy Vaughan became known when she and her husband, James Vaughan, shared their story of overcoming infidelity on the Phil Donahue Show. Over the next 30 years, Vaughan became known “as an internationally recognized expert in the area of extramarital affairs.” Public reaction led Vaughan to create the Beyond Affairs Network. She did this “to help others whose marriages were impacted by infidelity.” Vaughan also published The Monogamy Myth,” which challenged prevailing attitudes and assumptions about extramarital affairs. The goal was to “help people be better prepared to either prevent affairs or to recover if it happens.” A follow-up edition of this book was also published.