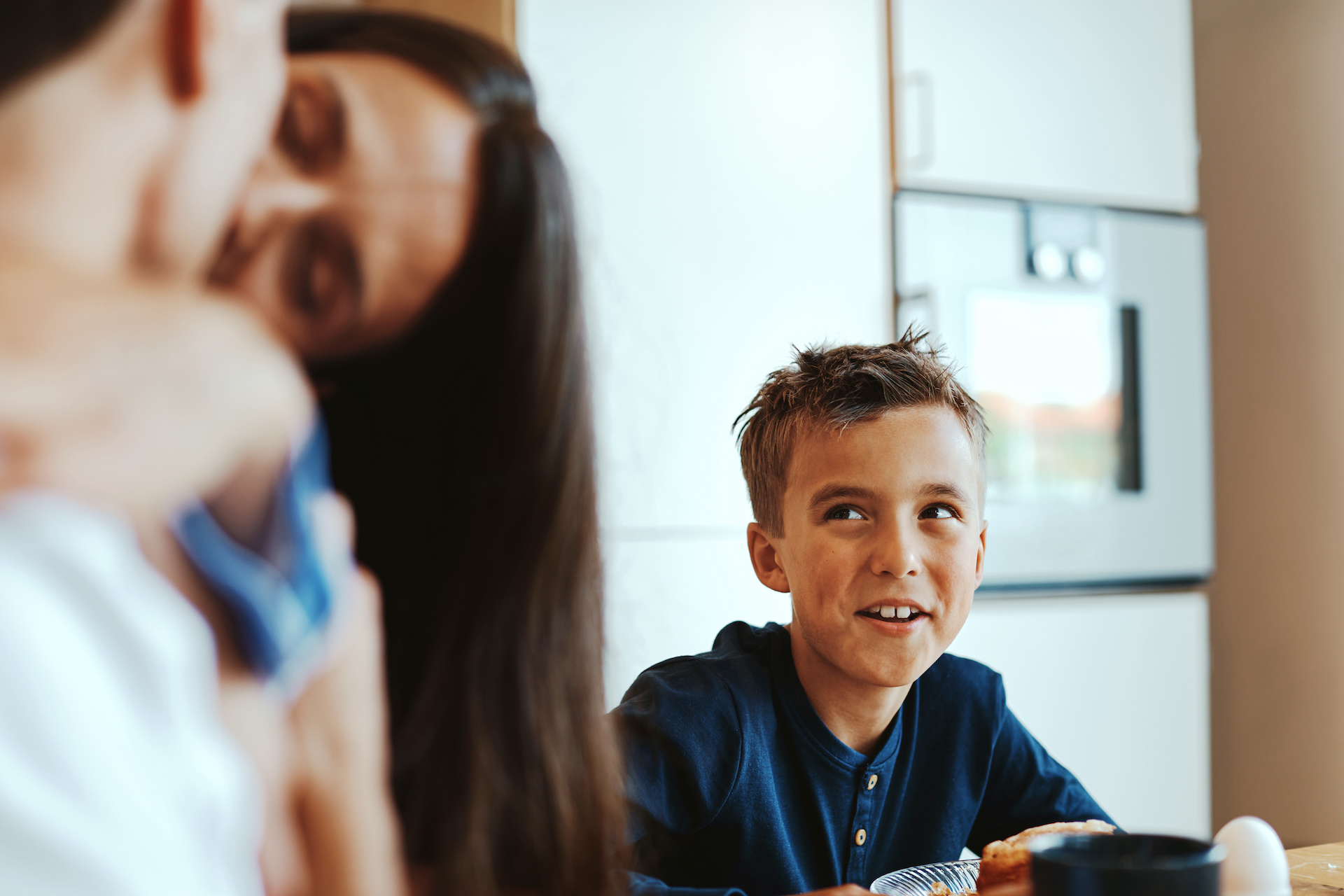 How do you have a healthy sex life when you’ve got teens in the house?

After all, the problem with teenagers is that they go to bed really late.

And as parents, once you hit that almost-middle-age phase, you start to decide between two possible activities based on which one will get you to sleep the fastest. We like hitting the sack early.

This poses a rather tricky problem when teens naturally stay up until midnight and you want to be in bed by 10–and still want to be able to make love to your spouse. How do you keep your sex life with your husband alive when your kids are night owls?

Tips for Having a Healthy Sex Life When You Have Teens

When my oldest daughter got her driver’s license, we rejoiced, and not just because now she could be the one running out to get that last minute quart of milk. We rejoiced because now she could be the one to drive her and her sister to youth group. That gave us four hours straight with both kids out of the house every week! It became our date night. We’d go out for dinner; or else we’d cook something simple. We’d watch a movie. And then we’d have time to get affectionate before the kids were home. Plus, we could be as loud as we wanted!

If you have younger children as well as teens, let those younger ones use “youth group night” as their evening a week to watch a special DVD. But snatch that time you do have together, without teens!

Enforce the “Be in Your Room” Rule

We have always told our children that they must be in their rooms by 10:00. They don’t have to sleep; but they do need to be settling in for the night. They need the downtime, and we need the alone time.

Turn up the Radio

The teenage years are perfect years for developing a taste for jazz. Or for R&B. Or basically anything that can set a mood but still give you some background noise. If you’re nervous about what they’ll hear, then just make a habit of playing music whenever you’re in your bedroom. If you play it at different times of day, too, they won’t always suspect what you’re doing.

Realize that Discovery is Not the Worst Thing in the World

Here’s the hardest step to have a healthy sex life: accept that one day you may “get caught”. My husband remembers his parents retreating to their bedroom in the early evening and locking the door at times. He knew what was going on; and in retrospect he says it made him feel safe. He liked the fact that his parents still wanted each other.

Your kids likely don’t want to be told what you’re doing. But if they happen to suspect it, it really isn’t that bad. It’s only mortifying if you let it be mortifying.

So don’t worry too much about being silent as mice. If they find out what you’re doing, what they’re really discovering is that God created sex to be a beautiful thing in marriage. And given our culture’s negative messages about sex, that’s actually an important lesson to learn.

Marriage isn’t supposed to be blah! You CAN have a healthy sex life with your spouse!

This blog is written by author, blogger and public speaker Sheila Wray Gregoire. It was previously posted on her web site, To Love Honor and Vacuum; but her web site has been updated. Sheila’s web site is now found at Baremarriage.com. We encourage you to visit it and see all Sheila makes available!