An Impossible Marriage CAN Be Restored 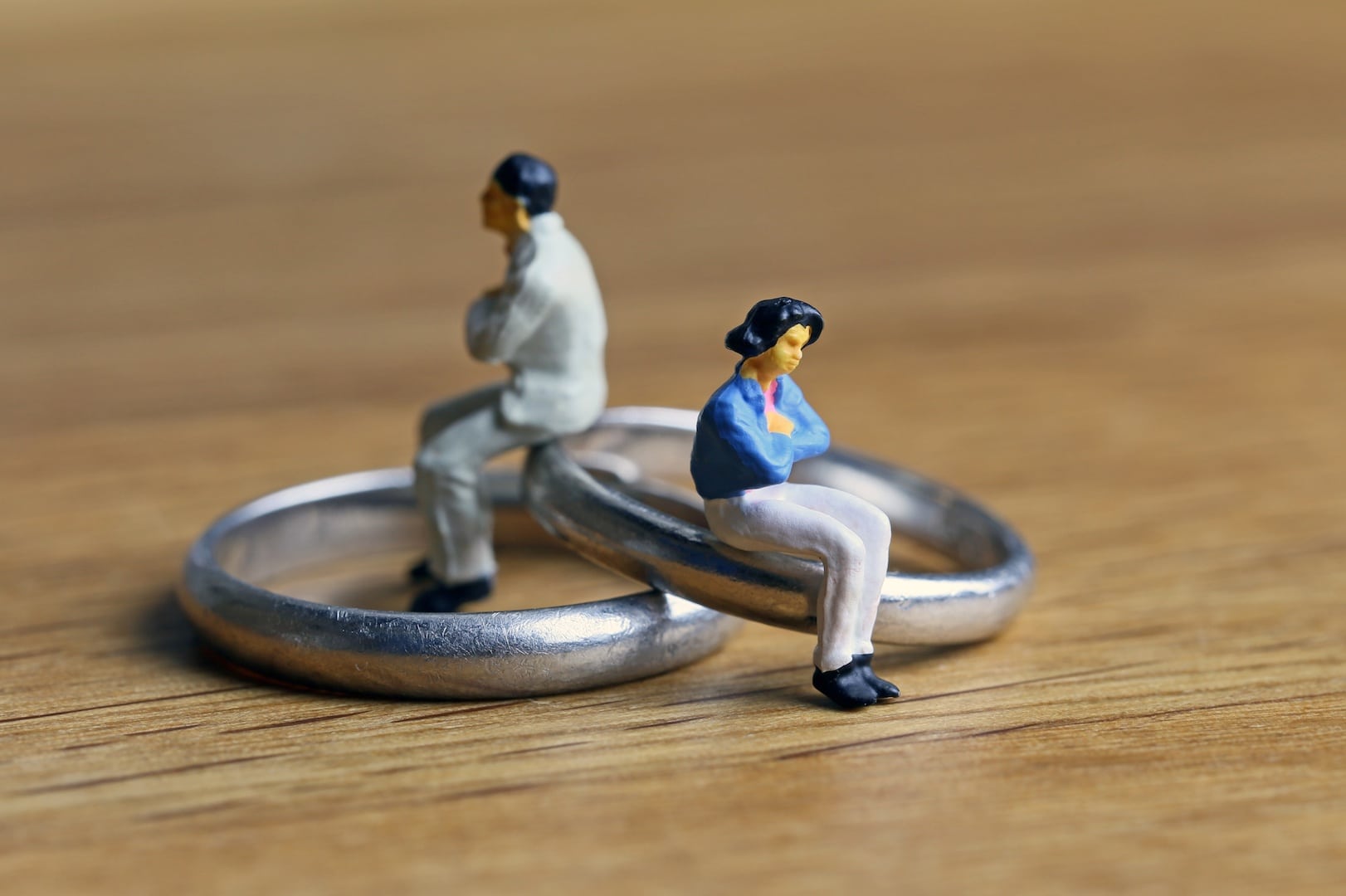 Are you in an impossible marriage? “With God Nothing Is Impossible.” Several years ago a prominent doctor and his wife came to me for marriage counseling. It seems that the handsome doctor had gone to bed with had the nurses in town. Now he wanted not only to keep his marriage and his mate, but his mistresses’ well. His solution was simple: ‘I’ll stay in this marriage and continue to provide my wife with the finer things in life,’ he told me, ‘but I must have the freedom to date other women!’

At that point I had to silently beseech God to keep me from informing this man the he was the new poster child for ‘Jerks Anonymous.’ This marriage is toast, I thought to myself. Over. Done. Finished. Curtains. But God had other plans. The doctor and his wife both entered into personal relationships with Christ and became involved in the church. The doctor willingly gave up his extracurricular activities and began to work on building a good marriage.

When another couple, Bill and Nancy, came to see me, they were so filled with anger that they didn’t want to be in the same room together. Bill turned to Nancy and hissed, ‘I hate you, and I never want to see you again as long as I live.’ The air in the room was so thick you couldn’t cut it with a knife! As I listened to the litany of complaints they rattled off against the other, I thought, ‘There is absolutely no hope for this marriage. It’s too late. The bridges are burned. The damage is done.’

But once again God had other plans! Nancy knew God, and she knew how to pray. With some encouragement, she refused to give up on her marriage and kept loving her unlovable spouse. Bill became a Christian, and the two have a great marriage today.

Why do I tell you these stories? Because God used these two couples to change my whole attitude toward marriage counseling. I know now that as long as God is alive, there is no such thing as a ‘hopeless’ marriage. Believe me, I have seen many miracles over the years. God has taught me that I must never give up on a couple if he hasn’t. The Bible says, ’Nothing is impossible with God’ (Luke 1:37), and that includes transforming a bad marriage into a good one. God can and does resurrect dead marriages!

I’m convinced that the major reason Christian marriages are falling apart in epidemic proportion is that couples give up too soon. Persistence is one of the keys to achieving oneness in marriage. We all get tired, run down, and stressed out at times, and the future never looks very promising from that perspective. Those are the times when we have to rely upon knowledge rather than feelings, covenant rather than contract, and refuse to give up.

Whether your marriage is average or awful, it has the potential to be awesome. Don’t quit too soon. Don’t bail out! And since you brought it up, don’t let some secular counselor talk you into throwing in the towel. As long as God is alive there is hope. ‘Is anything too hard for the LORD?’ (Genesis 18:14) Never!”

Dr. Fred Lowery wrote of these true accounts in his book, Covenant Marriage: Staying Together for Life published by Howard Books.

To read of and view videos of other true accounts of impossible marriages that turned around, please go to the Save My Marriage Testimonies.