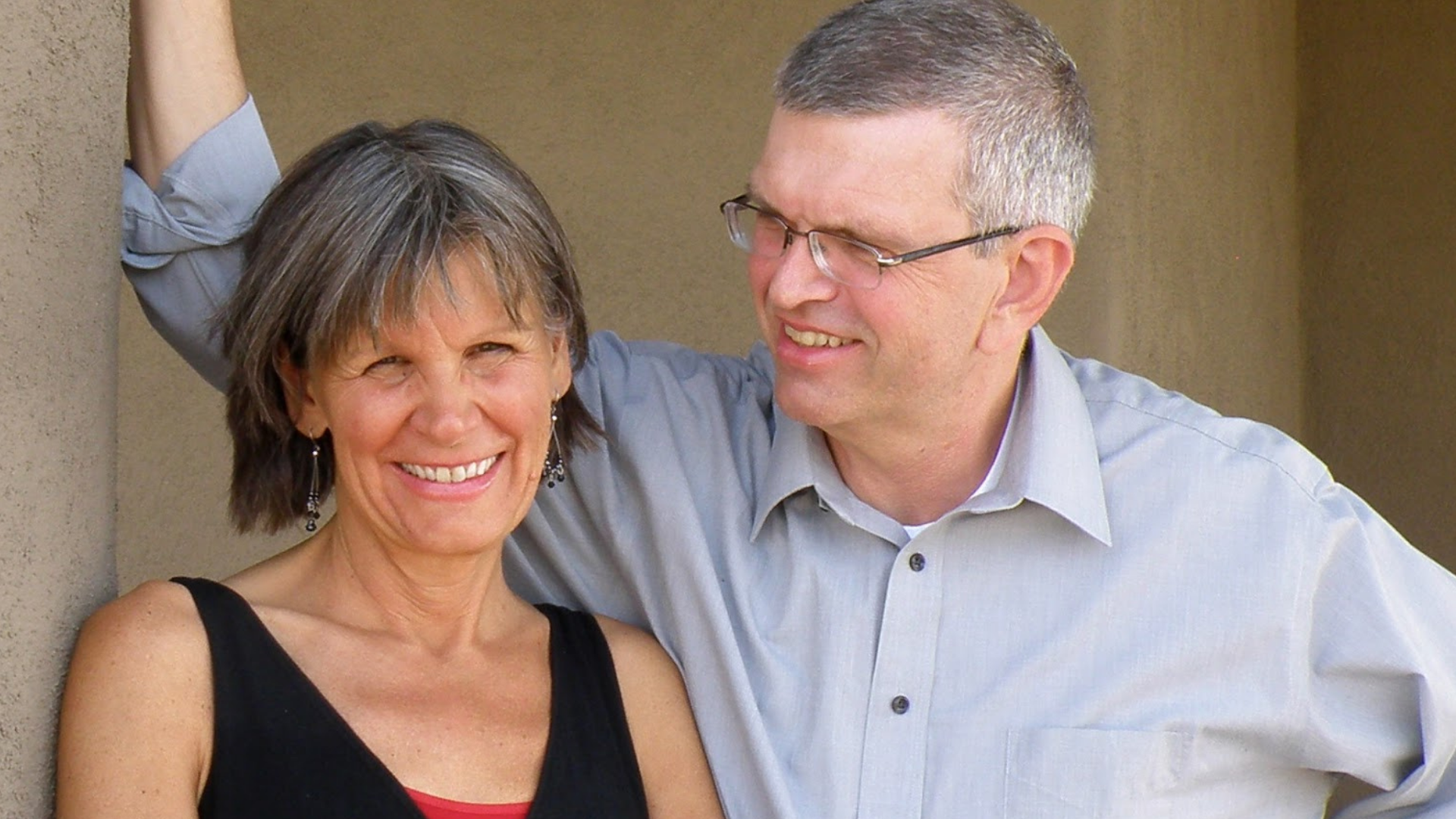 Are women more health conscious than men? Not necessarily. There are many men who are quite proactive with their health. However, many women find themselves interested in healthier living, while their spouse is not.

I have found this to be true in my marriage. Because of our health crisis in 2007, I have been motivated to make dietary and lifestyle changes. My husband has been more reticent.

This has been a struggle for me. The more I learn the more I understand that health does not come “naturally.” It requires effort and intention. How do I get my husband on board?

The key for me has been to find a balance between letting go and sharing information. I haven’t always succeeded. With my sighs and guilt-inducing looks I have been rather unpleasant at times.

Of the two strategies, I have found that letting go is often the healthier way to go.

I asked my husband to write a piece explaining this relational dynamic in light of our family’s toxic mold journey. While some of this applies only to those who have had a serious hit like ours, his insights may prove helpful to others with similar conflicts.

I can’t tell you how many times people said to me, “With your house, it was just your kids affected, right?” They said it hoping only the young and “vulnerable” were hit by the toxic exposure.

Usually I said something like, “No, all of us were affected. The kids had it worse, though.”

What I didn’t spend much time thinking about was my own health. There are several reasons for this—the biggest being that the “man” is supposed to suck it up and do what he has to do. When you’re in a battle, it doesn’t matter if you have a wound, you have to take the next hill. So most men will climb that hill without taking a look at how much they’re bleeding. You do what you have to do and forget about the pain. Men like me find it easier to narrow the focus of life to one or two things. Yes, this is a performance orientation, but it works for us. We need to get this job done over here and concentrate to make it happen.

This worked for the kids and my wife because we vacated the house and I finally conquered the hill. But after you reach that first hill, you realize you have to keep going. You have to pay for this adventure called life. You have to keep providing.

A Change of Perspective to Healthier Living

So you get on the treadmill and keep pushing, keep going, keep earning. It’s something that is formed early on, deep in the DNA. And this is a good thing, not bad.

The husbands I meet who have gone through the losses that toxic mold brings usually have a hard time believing that mold can cause so many problems. And when the truth dawns, it’s like a weight that falls on them. If it’s true that you have to vacate and can’t bring your stuff, that means…

That means everything you’ve built your life around, investing in a house, building for the future—it crumbles in the face of the truth about what your family is experiencing. So the last thing on the list of things to accomplish is look at your own wound. If you have pains or symptoms, you push through them because if you look long enough at what’s going on inside, you lose momentum or your resolve to keep all the plates spinning.

Do the next thing. Move forward. Suck it up. Keep pushing.

At some point, you eventually get to a place where there isn’t a crisis every moment. And you move past the point of creating a crisis by worrying about what might happen if… You begin to breathe because financially things have evened out and are a bit more stable.

Problems Can Pull Us Back to Reality

This is what has happened to us after only five years. I say “only” because it feels like a lifetime and a second at the same time. All those problems feel like they happened so long ago, but at the same time I can be pulled right back into them by looking at a picture or a bill from the hospital I find in an old stack.

It took a long time to even allow myself to think about what happened to my body in that house. I probably thought that if I didn’t think about it, it wouldn’t be real. That’s how I thought about the house at first, plugging my ears and saying “La la la la la!” This can’t be happening. And if I live like it’s not happening, I can create my own reality. But reality is what is real, whether you recognize it or not, and reality about your own body is sometimes the last thing that becomes real to a toxic-exposed dad.

I still haven’t fully dealt with all of my own struggles. I lost a lot of weight, changed my diet and exercise routine, took the medication prescribed, and avoided other exposures, but there are things today that I choose not to look at because of momentum, the treadmill of life, and fear.

Fear is the biggest component of dealing with your own body’s reaction to a toxic hit. If you’re taking a hill, you can’t afford to give in to fear—you push forward through the dark and the questions. But you tell yourself this is for the good of the group. You push aside your own needs for the good of the whole.

What I’ve discovered is that taking care of my own needs IS taking care of the whole. When I deal with my pain, I’m affecting the platoon in a positive way.

And that will help you take the next hill when you’re called to duty.

Andrea and Chris Fabry wrote this article. Chris Fabry is the host to the Moody Radio program “Chris Fabry Live.” Andrea is a former journalist, and a radio host. Together they have nine children. Their road to awareness began in 2008 when a serious toxic mold exposure compromised their family’s health. Since then, Andrea has become certified in the field of Building Biology. She is dedicated to using her knowledge to help others. Chris and Andrea currently resides in Vail, AZ, with four of their children.