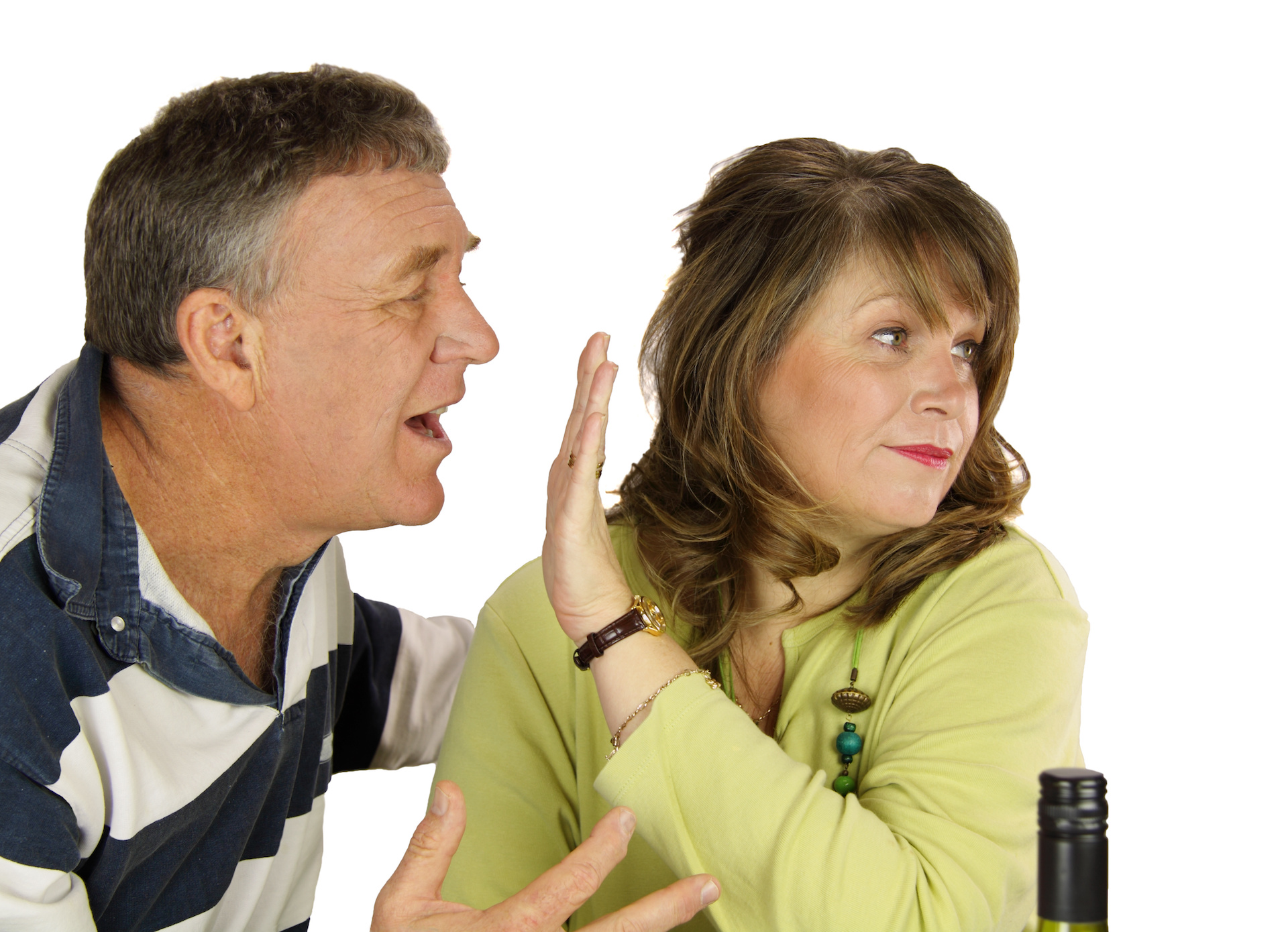 I wish I had a sure-fire way to help you get through the tough times in dealing with the emotions generated by your partner’s discovery of your affair, especially in the early stages of recovery. But if you’re to rebuild the marriage, it’s essential to hang in through this long, difficult process.

Below is what I wrote about my experience with Peggy in Beyond Affairs. [Perhaps it will help you too. Pray, read, and see what you can use.]:

There were times when I thought we wouldn’t make it. We’d seem to be making progress; and then Peggy would get in touch with memories that depressed her. This would put us right back to ground zero. It was frustrating for both of us. She wanted to let go of the past and move on as much as I did; but we couldn’t seem to get beyond these nagging questions.

I would go over and over the way I had gradually come to accept that having affairs was the thing to do from observing my peers and role models. I would describe as best I could the intricate rationalization process that allowed me to carry on the deceit without feeling guilty. But it was never enough. It always had a hollow, intellectual ring to it.

We spent many hours working on this with roughly the same outcome; Peggy was feeling something was missing and I was feeling frustrated that she couldn’t understand or accept my explanation.

I think she knew intuitively what the problem was; but she was unable to get it through to me.

An important part of maintaining my image of myself as an OK person entailed not looking at the world from Peggy’s point of view. That would have been too painful. My avoidance of that perspective for seven years was so complete that I was really convinced my actions had not been that hurtful to her. When she told me how much anxiety and pain she had experienced, I said I was sorry. But I wasn’t really aware of the depth of her feelings. I had been avoiding facing them for too long to really see them.

Of course, each person’s situation is unique, but here are a few things that helped me get through the first 2 years:

Peggy never deliberately punished me by verbally attacking me or by refusing to communicate. It was difficult enough trying to respond to her seemingly endless stream of questions. If she had been abusive in the process, I doubt if I could have taken it for very long.

The fact that I voluntarily told her about my affairs helped avoid the initial anger, which so often occurs when an affair is discovered. I hadn’t planned to give Peggy any details; but when she began to ask questions, I responded honestly to all her questions.

We made a clear commitment to communicate honestly about everything that affected our relationship from that point on. This enabled us to rebuild trust faster than either of us could have imagined.

We also continued to have great sex; and this helped both of us stay in contact.

I had one close male friend that I shared virtually everything with. He was always willing to listen without judging. Having that outlet was crucial for me.

I was traveling quite a bit in my consulting work during that period; and the time apart seemed to work well for both of us. It provided some relief from the intense emotional work we were doing. It also allowed some time for reflection and regrouping.

I sincerely wanted to stay married to Peggy and I believed she wanted the same. That sustained us both at times when we thought about giving up.

I decided on the spot to honestly respond to all of Peggy’s questions. If I had stonewalled at that point, that would very likely have triggered her anger. Plus, it would have made it very difficult to reestablish trust.

My experience leads me to put honest, caring communication very high on the list of key steps to recovery. If you make such a commitment to your partner and persist in doing it, there is a good chance they will join you. Then together you can wade through the emotional muck you’ve played a part in creating. Deciding in advance that you will not allow their angry expressions to trigger the same in you will help you live up to your commitment. There will still be times that you will feel severely tested. But nobody ever said it would be easy.

James Vaughn was married to his wife Peggy for 57 years. James and Peggy appeared on the Phil Donahue Show a number of years ago to share their intimate struggle of how they rebuilt their marriage after Jame’s adultery. Afterward, Peggy Vaughan, went on to become known an internationally recognized expert in the area of extramarital affairs. (Sadly, she died in 2013.)