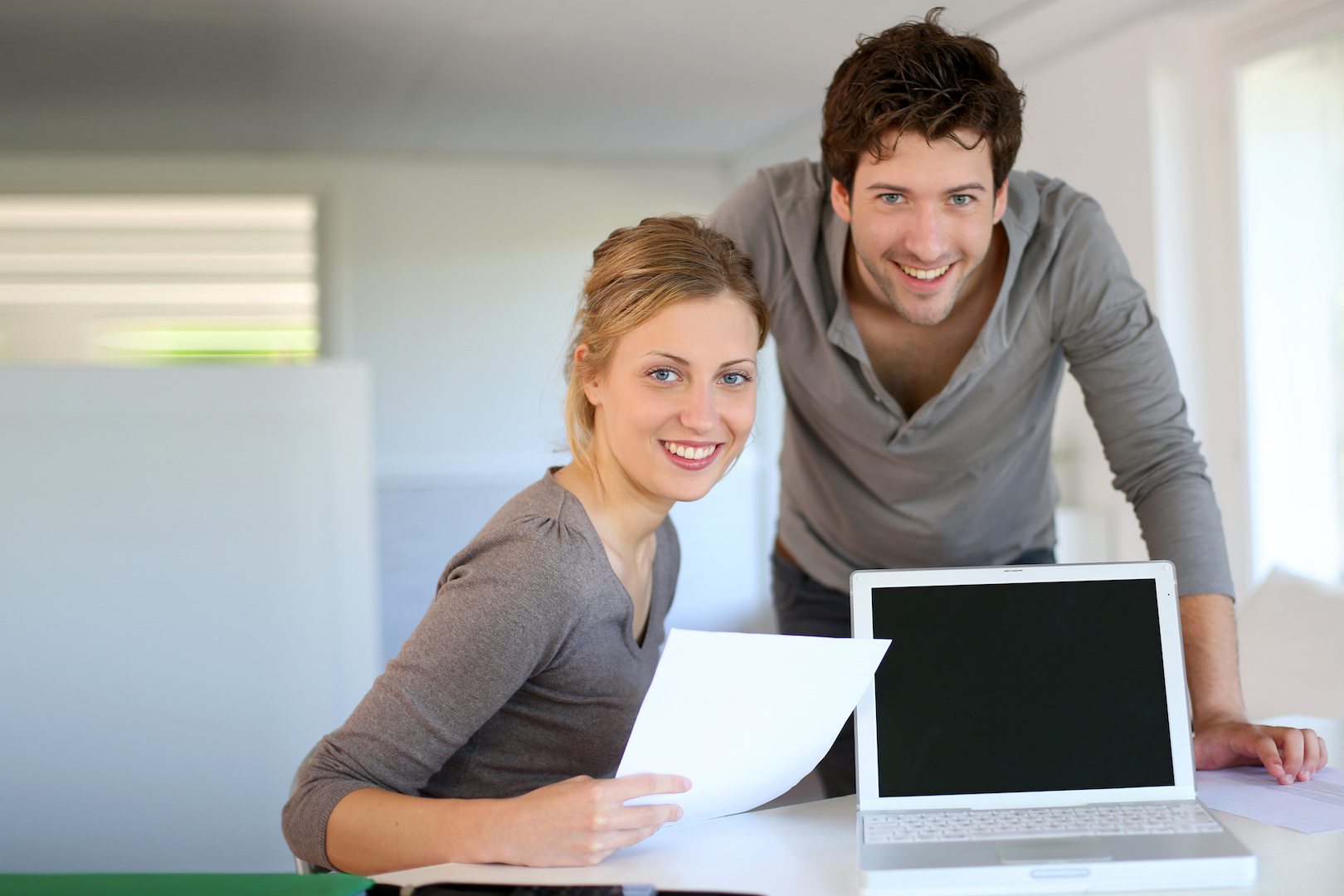 When Shelby first started dating Stan, she had no intention of marrying him. She was an accountant, and they met when she was assigned to conduct the annual audit at the manufacturing plant where he worked. He was funny and attractive. Her values were different than Stan’s, but she didn’t see any reason why they shouldn’t have lunch together occasionally. When the time came for her to settle down, she knew she wanted to marry a Christian, but she wasn’t looking for a husband right now.

Stan wasn’t at all interested in spiritual things, but he knew she was a Christian, and it didn’t seem to bother him in the least. She privately hoped that he would become curious and interested in God through his friendship with her. He had decent morals and was such a nice person. Maybe through her, he would come to see his need for Christ.

Shelby was irritated when her family and friends at church were upset to learn she was dating someone who wasn’t a Christian. By this time she and Stan really were dating. The lunches had gradually become dinners, and soon they were seeing a great deal of each other. She finally had to admit that she was falling in love with him.

When she told her brother about her feelings for Stan, Brian reacted with rigid disapproval.

“You have to step away from the relationship right now, Shelby. Believers are not to be yoked together with unbelievers; it’s the ultimate mismatch! The Bible says, ‘What does a believer have in common with an unbeliever? …What fellowship can light have with darkness?‘”

She had heard the same thing from her friends at church. But how could she just turn away from the man she loved? She told herself that love had to be good. Her solution was to spend more time with Stan and less time at church and with her disapproving family.

When Stan asked her to marry him, she talked with him again about the difference in their beliefs. But he didn’t see it as a problem.

“I would never stand in your way when you want to go to church or spend time reading your Bible. That’s fine with me. I don’t want to change you,” he said, “I love you the way you are.”

Hadn’t she waited all her life to hear those wonderful words? Deep in her heart she felt that after living with the influence of a Christian wife for a while, Stan would be drawn to the faith and choose to accept Christ. She had heard similar stories in church and she loved Stan so much! She prayed and that somehow love would see them through, and she agreed to marry him.

For the first few years, things went relatively well. Shelby was sad when she got up on Sunday mornings and went to church alone. In fact, it was much harder than she had anticipated. She would look at the couples sitting side-by-side in church. How she envied marriages where husband and wives could openly discuss the Lord and pray together about their problems. Still she had faith that Stan would eventually come around.

When they had been married four years, Shelby had a miscarriage. It was tough on both of them —they had been so excited at the prospect of being parents. Stan, however, looked at it as a personal attack from God.

“If God is so loving, how could he allow something like this to happen?”

She tried to help him understand. “God didn’t do this to us. It’s just one of those sad facts of life.”

Although she tried to reassure him, it was a turning point for Stan and for their marriage. He began to resent every moment she was away with Bible study or church activities. He was jealous when she spent time with Christian friends or even her own family. She suspected that his unspoken but greatest jealousy was knowing that her first love would always be God.

When she reminded him of his promise not to interfere with her faith, he said, “That was then; this is now. Things are different.”

Conflict of Values and Beliefs

For the first time, Shelby realized her hope of seeing Stan become a Christian might never come to pass. His behavior was steadily degenerating. He began going to bars and wanting her to go with him. If she refused, he was furious, yet when she went, she felt in conflict with her own values and beliefs. They argued constantly.

Now the mere sight of her Bible or a Christian book was all it took to start an argument between them. When her friends from church called, she had to tell them she would call them back when Stan wasn’t there. Finally, in a desperate attempt to please her husband, she stopped going to church altogether.

Even with these measures, she and Stan spent more and more time apart. Then after nine years of marriage, Stan told Shelby he no longer loved her and filed for divorce.

As heartbroken as she was, Shelby realized that her own stubbornness and pride had prompted her to ignore the Bible and the advice of trusted friends and family and marry an unbeliever in the first place. Not only had she hurt herself, she had hurt Stan too. Rather than being the catalyst that brought him to Christ, she may have actually been a factor that widened the gap between him and God. She loved Stan and wanted their marriage to succeed. She still prays that Stan will eventually come to know the Lord.

Today she would never consider dating anyone who was not a Christian. She understands that when God told His children not to be yoked together with unbelievers he wasn’t being narrow and confining. He was being kind and protective.

This testimony comes from the book, Lessons Learned Looking Back, written by Todd Linaman and Laura Sowers, published by Broadman and Holman Publishers. In this book there are various testimonies of those who have lived through various circumstances and learned valuable lessons from them as they looked back.

2 responses to “Light and Darkness Values”