An Opposite Sex Friendship Can Burn Your Marriage 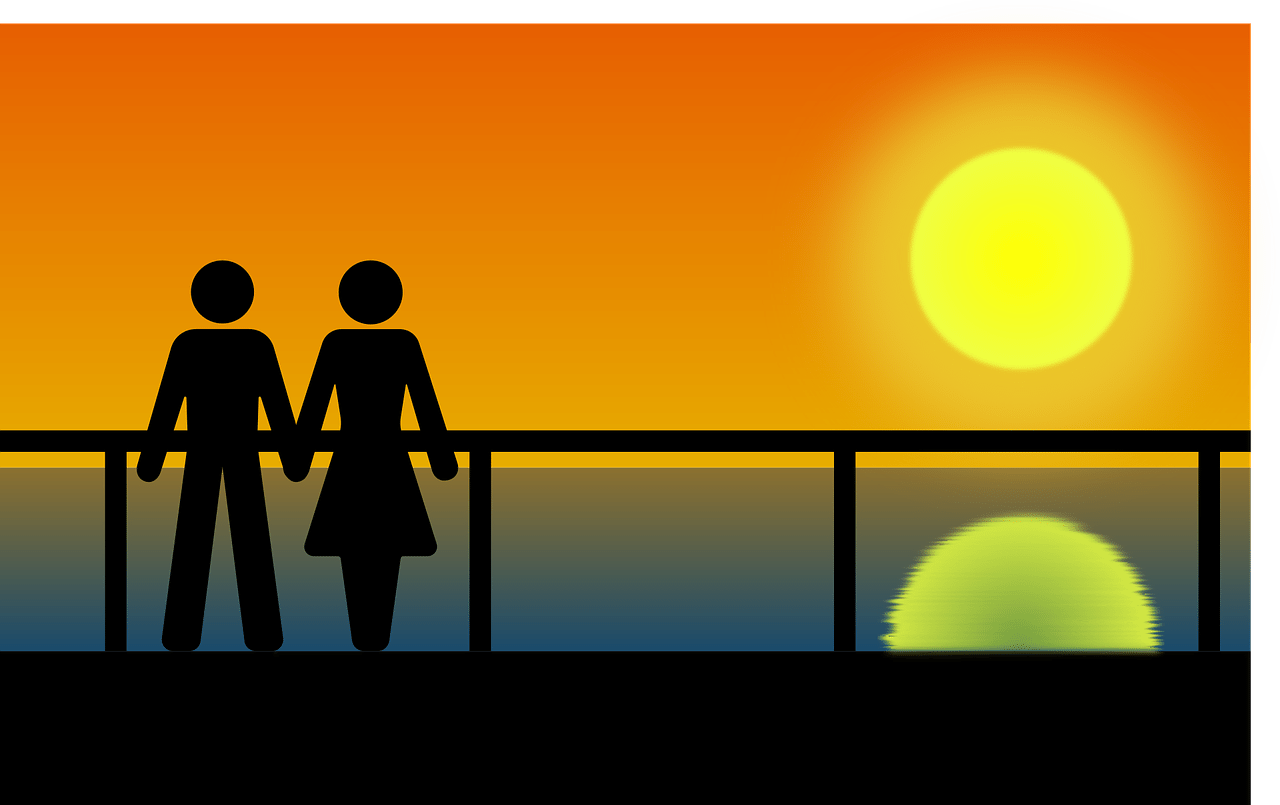 From all appearances, they were the perfect couple. Bob was a successful business owner in his early 40s. Jan, his beautiful wife of 20 years, was his business associate. She was also the mother of their two teenage sons. Together, they had worked hard to nurture a Christian family. They also built their business together. People often commented on their storybook marriage. Little did they realize how many problems an opposite sex friendship could bring.

Jan began to notice subtle changes in Bob’s behavior. This came especially after Amy came to work for them. Bob hired the 22-year-old right out of college. Bright, enthusiastic, and in awe of her new career, Amy admired Bob’s level of success and accomplishment. She became increasingly complimentary of Bob. As a result his ego soared. He felt more alive than he had in years. As the mutual attraction grew, Bob and Amy became more relaxed in their relationship. Business calls filtered over into the weekends. Then it took on a more personal nature. Gradually Amy took over many of Jan’s previous duties at work.

The Threat of an Opposite Sex Friendship

Jan was not comfortable with Bob and Amy’s evolving relationship. But she was insecure about confronting Bob. When she finally got up the nerve to voice her concerns, he was stunned. He was also defensive.

“That’s absurd!” Bob declared. “I treat all our employees like family. I’m just an outgoing guy. Besides, Amy’s a Christian with impeccable character. How could you even question our relationship?“

But the situation didn’t improve after the heated conversation. Jan became anxious and depressed. Bob became secretive. He became even more defensive about his relationship with Amy.

In their book Boundaries in Marriage

, Dr. Henry Cloud and Dr. John Townsend advise couples to set appropriate boundaries. It’s important to protect their marriages from intruders. Don’t assume that the level of intimacy you’ve experienced early in your relationship will remain intact. It takes conscious effort. With today’s increased pressures and temptations, couples can’t afford to minimize the fact that other people and activities are in strong competition for their time and energy.

Setting boundaries around your marriage doesn’t mean your marriage is a self-contained unit. It doesn’t mean it’s one where all of your needs are met by your spouse. This simply isn’t practical or even possible. Marriage is one of God’s avenues of support for you, along with your relationship with the Lord and healthy, appropriate relationships with others. Protecting your marriage doesn’t mean you become reclusive or paranoid. It means you just become vigilant and aware. However, marriage is exclusive in terms of emotional, physical, and spiritual intimacy. This unique level of intimacy between husband and wife is not meant to be shared with others.

What happened to Bob and Jan? A Christian counselor helped them discover many things about themselves. They discovered them both individually and as a couple.

Jan was experiencing a grief response. This, of course, is normal following a discovery of infidelity. She was able to identify stages of shock, denial, anger, and depression. Jan recognized that she’d done the right thing in confronting Bob in a firm and direct manner. She knew a zero tolerance level was necessary. If not, Bob would not to come to an awareness and admission of the seriousness of the situation.

At first Bob painted his relationship with Amy as strictly professional. But later he admitted he was inappropriately attracted to her. Through the counseling process, Bob began to see how he had gotten too close to the flame of an emotional affair. This was happening even though he had not set out to do so. He began to realize the importance of setting protective boundaries around his marriage. He also knew he had to simultaneously set healthy boundaries between himself and others.

Bob began to understand how the highs of his relationship with Amy were addictive. He’d experienced the emotional, chemical, and cognitive changes that take place in an affair. His endorphins and “feel good” chemicals were at a heightened state during the relationship. So his body built up a tolerance level that required more and more to stimulate the same euphoric state.

On the cognitive level, Bob had developed a distorted perception of Amy. He thought of her positive attributes in an exaggerated manner. Simultaneously, he began to view his wife in a negatively distorted fashion. He was accentuating and blowing her flaws out of proportion.

Bob had rationalized away the potential dangers to himself, his wife, and his family. Counseling helped him face the probability that, if allowed to run its course, an emotional affair would lead to a continued lowering of boundaries. This would result in physical and sexual intimacies.

As Christians, we can’t assume our marriages are exempt from the dangers of infidelity. Unfortunately, statistics tell us many Christian couples report infidelity during the first 20 years of their marriage. In Galatians 5:16, Paul urges us to walk and live in the Spirit. We are told not to give in to the lusts of the flesh. James 1:12-15 teaches us that temptation doesn’t come from God. Instead, it comes when we’re enticed by our own desires.

Most importantly, work to protect and preserve the integrity and unity of your marriage relationship. Don’t be naive. It is important to form healthy and appropriate boundaries around your marriage. Let God’s wisdom and truth guide you on this important matter. Guard your heart and your marriage from the flames of infidelity.

This article is shared with us courtesy of HomeLife. It was originally posted on the Lifeway.com web site. Stephanie Summers wrote this article. She is a licensed marriage and family therapist in Jacksonville, Fla. Stephanie and her husband are members of Fruit Cove Baptist Church.

One response to “An Opposite Sex Friendship Can Burn Your Marriage”