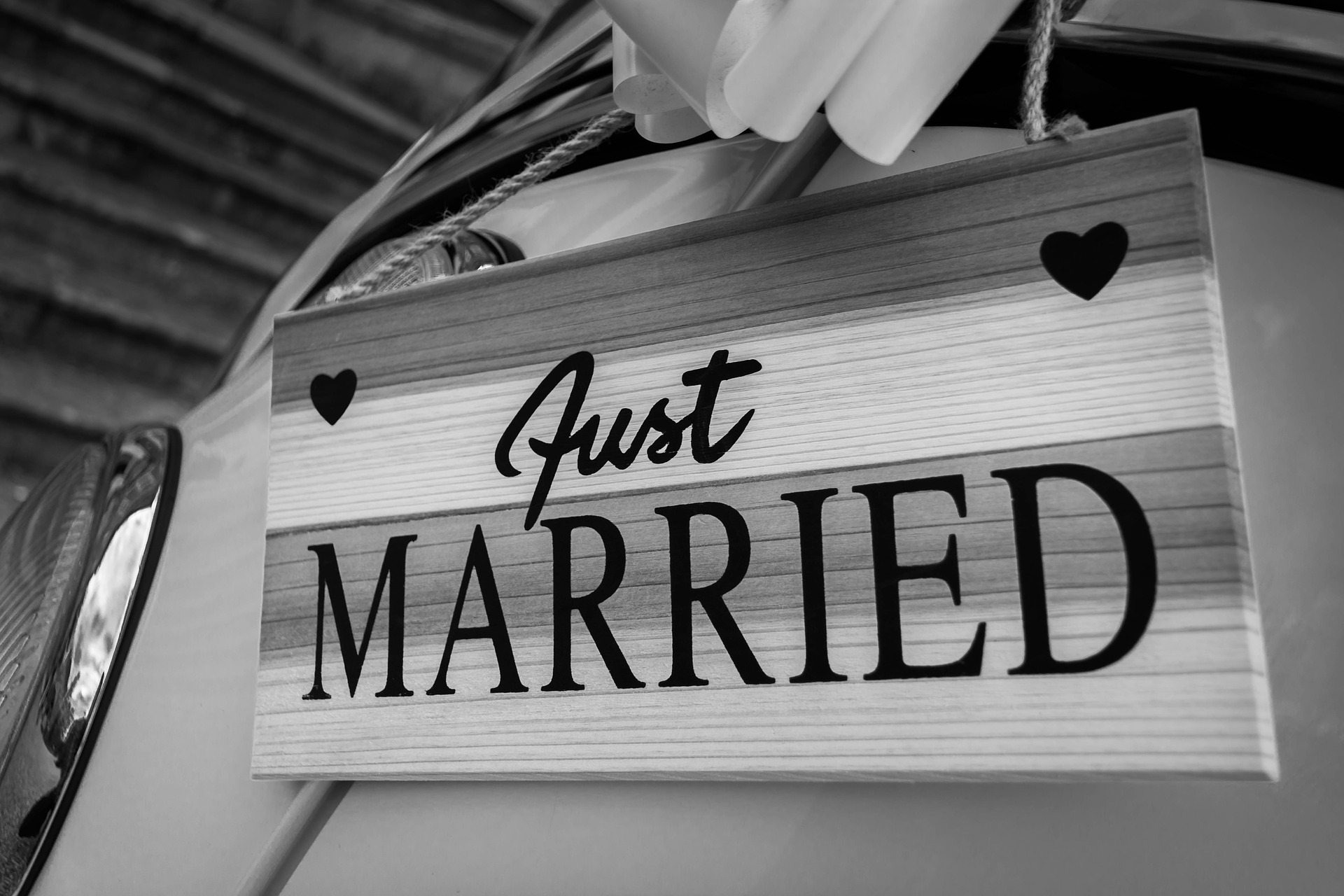 Are you rushing into marriage? As an adviser to people wishing to be married, I am far more cautious during premarital counseling now than when I first began. I have witnessed an alarming number of broken marriages. And many of them failed in the early years. Consequently, a significant number of couples who go through our church’s marriage preparation part company rather than get married.

Our view is that we would rather see a split prior to marriage —and just as quickly into divorce. Essentially, we encourage couples to think through the same questions dealt with in this chapter. When they put serious thought into these matters, some of them cannot in good conscience commit to marriage.

The Hurry Up Offense

One of the first danger signals as a couple approaches marriage is the “hurry-up offense.” If two individuals have only known each other for a few months, more than likely their attraction is based on sheer emotion that may fade as quickly as it appeared.

There are exceptions, of course. But in most cases they aren’t ready to pledge themselves to each other for life. If their love for each other is genuine, they will be willing to wait and be sure. We ask couples to allow seven months of lead time in order to adequately complete the premarital process. Resistance to such advice is usually a danger sign.

Sadly, one of the reasons couples rush to get their marriage license is an unwillingness to establish and maintain sexual purity in the dating relationship. One of the tragic aspects of contemporary life is the number of young people who have become sexually sophisticated while remaining emotionally immature. Slowing down the process will often uncover these and other problem areas. They must be dealt with if the marriage is going to have any chance of success.

ARE MY EXPECTATIONS REALISTIC?

“I know that once we are married, we’ll be able to take care of that.”

This statement, heard again and again is usually fueled by wishful thinking rather than honest evaluation. If a young woman has never been able to balance her checkbook there is a problem. If she has run up significant credit card debt, there is also a problem. How realistic is it to expect that she can establish and maintain a frugal budget during marriage?

If the young man’s temper has frequently gotten him into trouble with teammates and authority figures, how can he assume that a marriage license will cure that? Or if the couples’ dates have been almost all physical activity and little if any conversation, do they really think a wedding will “fix everything?”

It should come as no surprise that most people are on their best behavior during the dating phase. To be more honest, they aren’t really themselves. They go out of their way to smile and accommodate. They do not want to risk offending the other person prematurely.

Potential life partners also need to see each other in various situations.

Here are just a few:

• Late for an appointment because of congested traffic

• Visiting a hospitalized loved one

• Playing with the kids on the street

• Being around his or her parents

• Being around his or her “regular” friends

• Participating in a competitive sport

It’s not as if these things aren’t going to come up during a marriage. The sooner one’s prospective spouse sees how the other performs under such conditions, the better he or she can estimate the potential success of marriage. It’s also good to have a few arguments prior to the wedding. Otherwise, when they come up during marriage (and they will!) you will not be prepared to see the other person in this different light.

The more two people attempt to be real with each other, the more realistic their expectations will be as they enter marriage.

This article comes from the book, Lasting Love: How to Avoid Marital Failure. It is written by Alistair Begg, published by Moody Press. In this book Pastor Begg teaches “the art of a lasting relationship. He calls each partner to bury self-interests and diligently tend the fire of his own her own home hearth.” As Alistair says about this book, “This is an attempt at preventative medicine. It is written primarily for those who are contemplating marriage from the vantage point of singleness. It’s for those who are in the early stages of married, life, or are in the early stages of married life. In a sense, this book is unashamedly, ‘Marriage for Dummies.’ It is a refresher course on basics, and hopefully you will find it to be more.

9 responses to “Am I Rushing Into Marriage?”