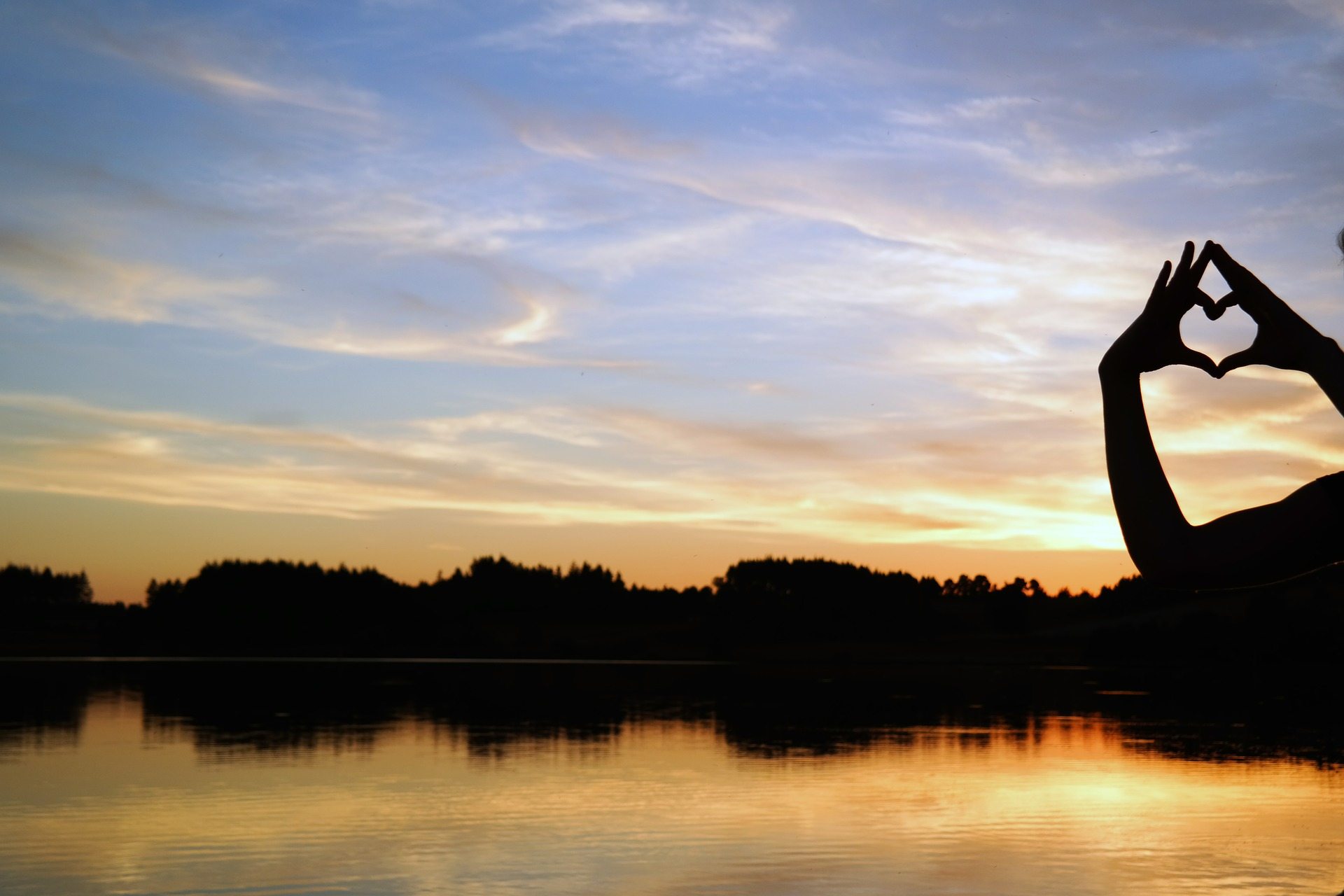 Please answer the following question. It could greatly encourage others if you have experience in this area of marriage. This question concerns God reviving a dead or dying marriage:

HAVE YOU SEEN GOD REVIVE A DEAD OR DYING MARRIAGE? EXPLAIN.

146 responses to “Have you seen God revive a dead or dying marriage? Explain”