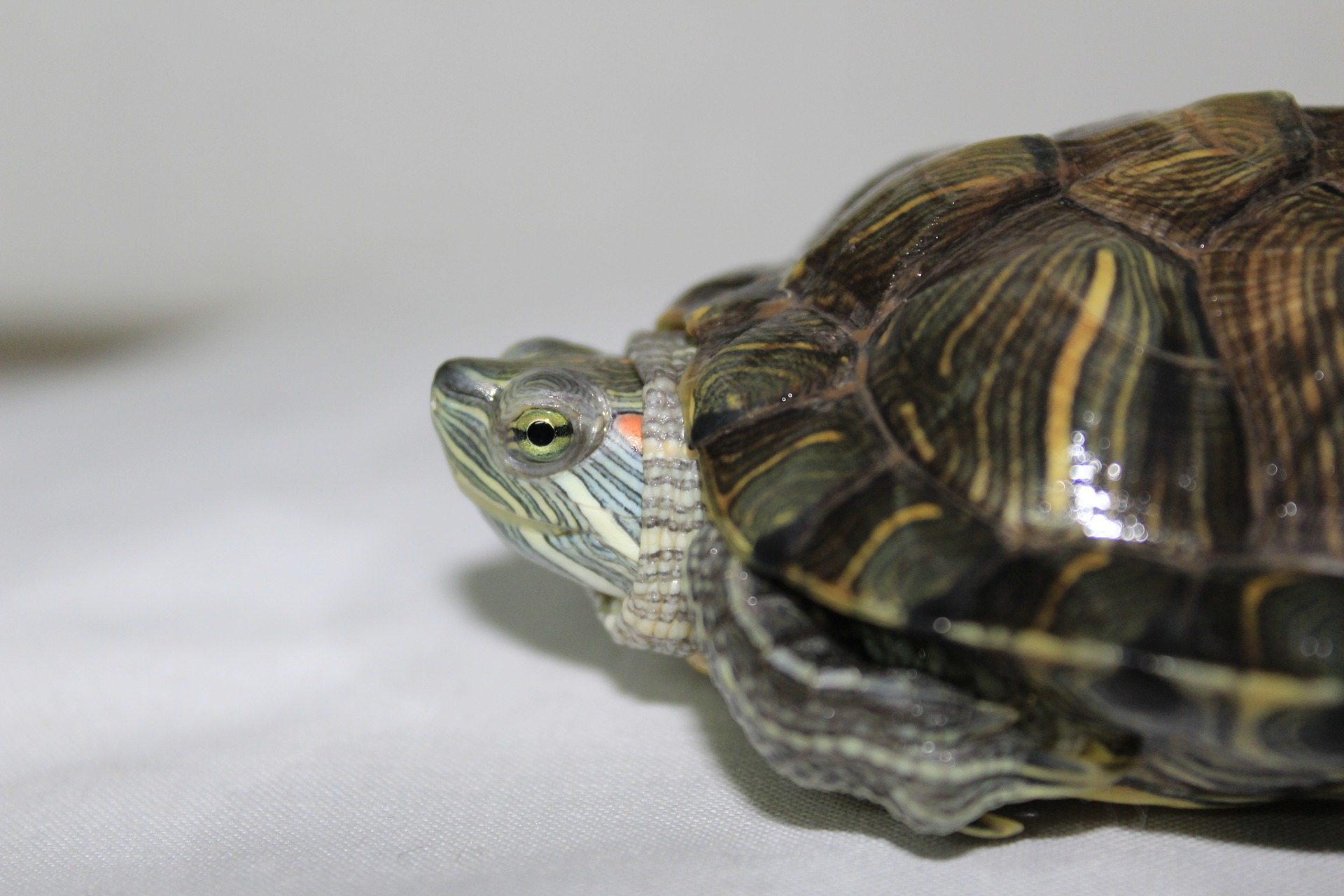 Are you a spouse who is more likely to hide or seek? In other words, are you a person who is more content with quietly retreating from the activity or going out there and seeking it? What about your spouse?

Lots of times, we have a tendency to marry those who are the opposite of each other. And while it may be fun to date someone who is the opposite, it can sometimes be frustrating.

David and Claudia Arp (experts in the marriage field) talk about this in a Marriagepartnership.com article where they ask an important question. “Are you a skunk or a turtle?” I’m not sure about the terminology. Not too many people want to be called a skunk. But they make some good points in the article. And more importantly, they explain how they’ve learned to better live with each other’s different approaches to life.

Are You a Spouse Who Will Hide or Seek?

Here’s a glimpse of what they say:

“Is your idea of romance a quiet evening at home? Are your favorite words huh, uh, sure, ugh and later? Do you control the remote, love to surf the Internet or habitually wait for your spouse to answer the phone? Do you like peace, hate conflict and avoid emotional issues? Then you may be a turtle.

“Or do you confront issues head-on? Are you an advice-dispenser and problem-solver? Are your most-used words but, why and you always? Do you hate silence, love having people around and get a rush from defending your point of view? Then you may be a skunk.

“If you’re a turtle, there’s a good chance you’re married to a skunk —or visa versa. For some reason, these natural opposites have an affinity for each other. We can tell you all about it, because we’re a turtle-skunk pair ourselves.”

Once One Way Now Another

You know what’s funny about my husband Steve and me is that I used to be a “skunk.” I who would seek entertainment outside of the home. But, I’ve since settled down a bit and I rather like staying at home and enjoying time with my husband in quieter ways. For me, age and maturity may have something to do with it. Also, I like our home. We’ve worked hard to make it a type of haven. It’s nothing fancy, but it’s a comfortable place where we can get away from it all. That’s no put-down to others that like to go out more often than we do. It’s just the dynamic that works for us.

Steve has always been more of a “turtle” kind of guy. He has been one who “hides” a bit from all of the activity. But then again, because he has been in Christian radio for over 44 years —where he has been out in the public as an up-front guy, he likes coming home and resting his voice and brain a bit. (I’m not sure what that says of me.) Steve enjoys not having to be “on” during the evening.

For us, it took a lot of give and take in the beginning of our marriage. We had to work it out so I had more “seek” times in the hide and seek game. And he had more “hide” times. Sometimes we would clash over it. But eventually we got to the point where we’ve been able to be pretty good at compromising. So now both of us are happy. We’ve learned the art of harmonizing those differences.

Tug and Pull of Hide or Seek

For those of you who find yourselves in the tug and pull of what each of you wants, I encourage you to try as much as you can NOT to sweat the small stuff. It’s not worth fighting over.

Steve and I often tell people that probably one of the reasons we don’t fight very much anymore is that we’ve fought about almost everything there is to fight about. If it was out there, we found a way to pick at each about it. That’s sad, but true. Thankfully, God has shown us ways to let go of a lot of the small stuff. It’s something I recommend to you. Release that, which really won’t matter a hundred years from now. Look for ways to harmonize your differences as much as possible —rather than picking them apart.

Concerning the “skunk/turtle” part of your marriage, consider who is more prone to “hide or seek” —to be more of a “turtle of a skunk?” Whatever you are, it’s ok. We aren’t all created the same. But if it’s a problem in your relationship, consider the question —what are you proactively doing to “walk together” so there is more harmony and peace in your home? Make it your mission to find ways to bridge your differences.

“Do two walk together unless they have agreed to do so?” (Amos 3:3)