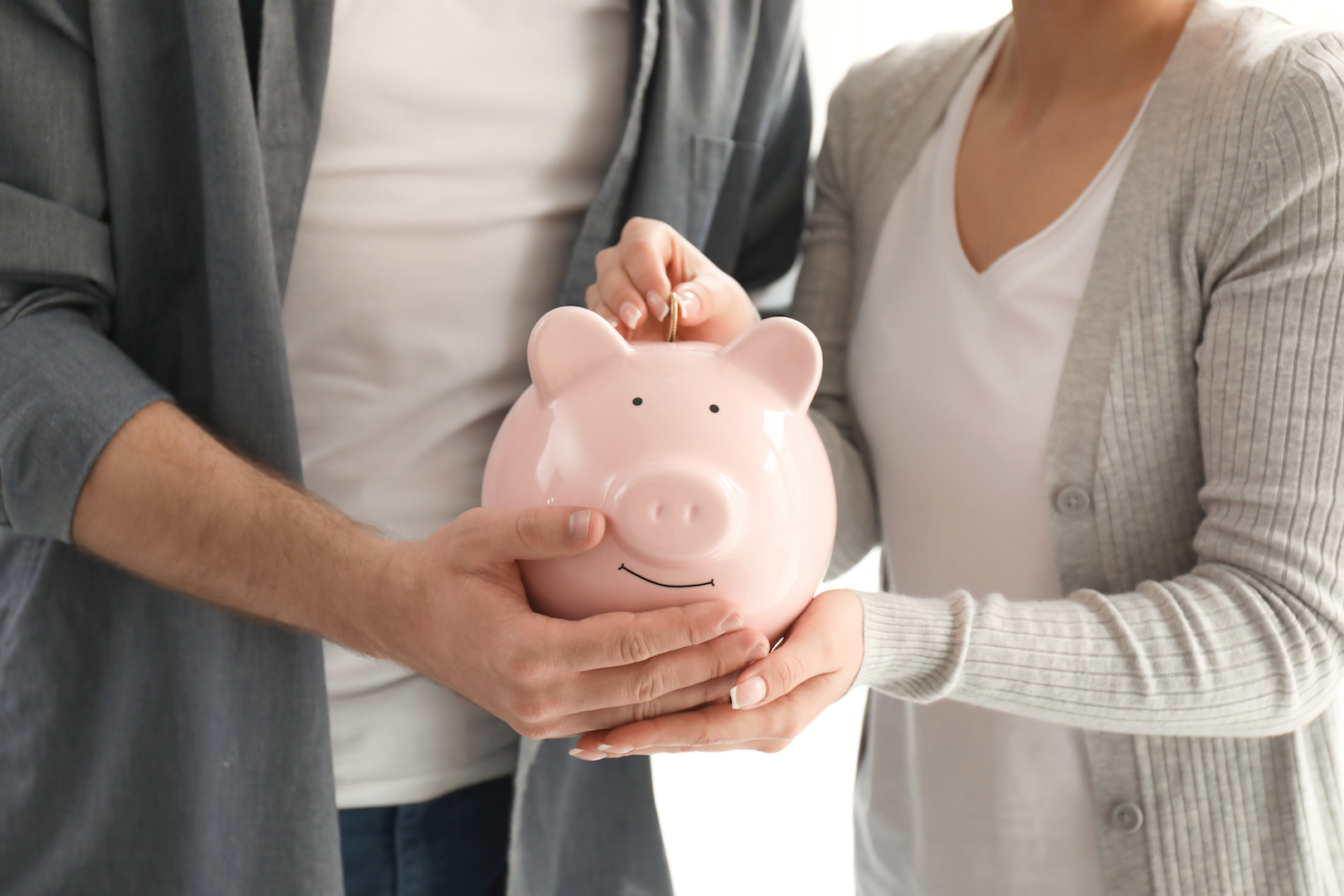 “It’s not enough to just earn money and expect to have it for the things we need.  We need to manage our money. We must use the money in a planned and careful manner… the “B” word… budget. Some teach that Christians should have no concern for money, as ‘worldly’.  And, Jesus said not to ‘worry’ about food, clothes, etc. (See: Matthew 6:25-34). Planning isn’t worrying… it’s being a good steward of what God has put under your oversight. It’s about managing money and not letting it manage us.” (Glen Williams, EHF, web-church.com)

Managing Money God Entrusts to Us

So how do you become a good steward of “what God has put under your oversight?” Part of the answer to this is realizing what God is entrusting to your care and then learning how to take care of it.

[A Christian financial counselor told us] “Most Christian couples I talk to don’t understand that all they have is God’s and that they’re only stewards for Him. They may know this intellectually, but it hasn’t become a part of their attitudes or lives. Consequently, they get themselves into debt. They also quarrel about money, and spend excessively on themselves.

“I’m convinced that if we could get people to understand the truth of the fact that all they have belongs to God and they’re only stewards handling His property, most of their problems would be overcome.”

My mind probed the truth of what he said. A “steward” is a person put in charge of the affairs or the estate of another, including supervision and management of accounts. The steward acts as an administrator of the finances and property for another.

“To be good stewards in our Christian lives, then means that we realize deep within us that we’re only managers and administrators for what belongs to God and is temporarily loaned to us. God tells us to be good stewards of our time, talents, and our possessions. But in reality, they’re His time, His bestowed talents, and His possessions— not ours at all. (Jack Mayhall, Opposites Attack)

So, if that is the case, that I am an administrator for what belongs to God, what are some rules for managing His money?

To help you in your quest for learning how to manage money in God’s way, we’d like to refer you to an article written by Mark Rutland, which appears on the web site for Charisma Magazine. To read this article, please click onto the link below:

“It isn’t really about the spending or the saving or whatever else the issue seems to be about. There’s an issue behind the issue. It’s that he or she comes from a family where they always did it that way, or it’s because of a desire for more security or more freedom or…”

To learn more, please click onto the Crosswalk.com link to read:

There is something that most couples neglect when they are managing their finances —something that none of us, according to financial expert Dave Ramsey, says we should neglect. Please click onto the link provided below to read:

If you have any additional tips you can share to help others, please “Join the Discussion” by adding your comments below.