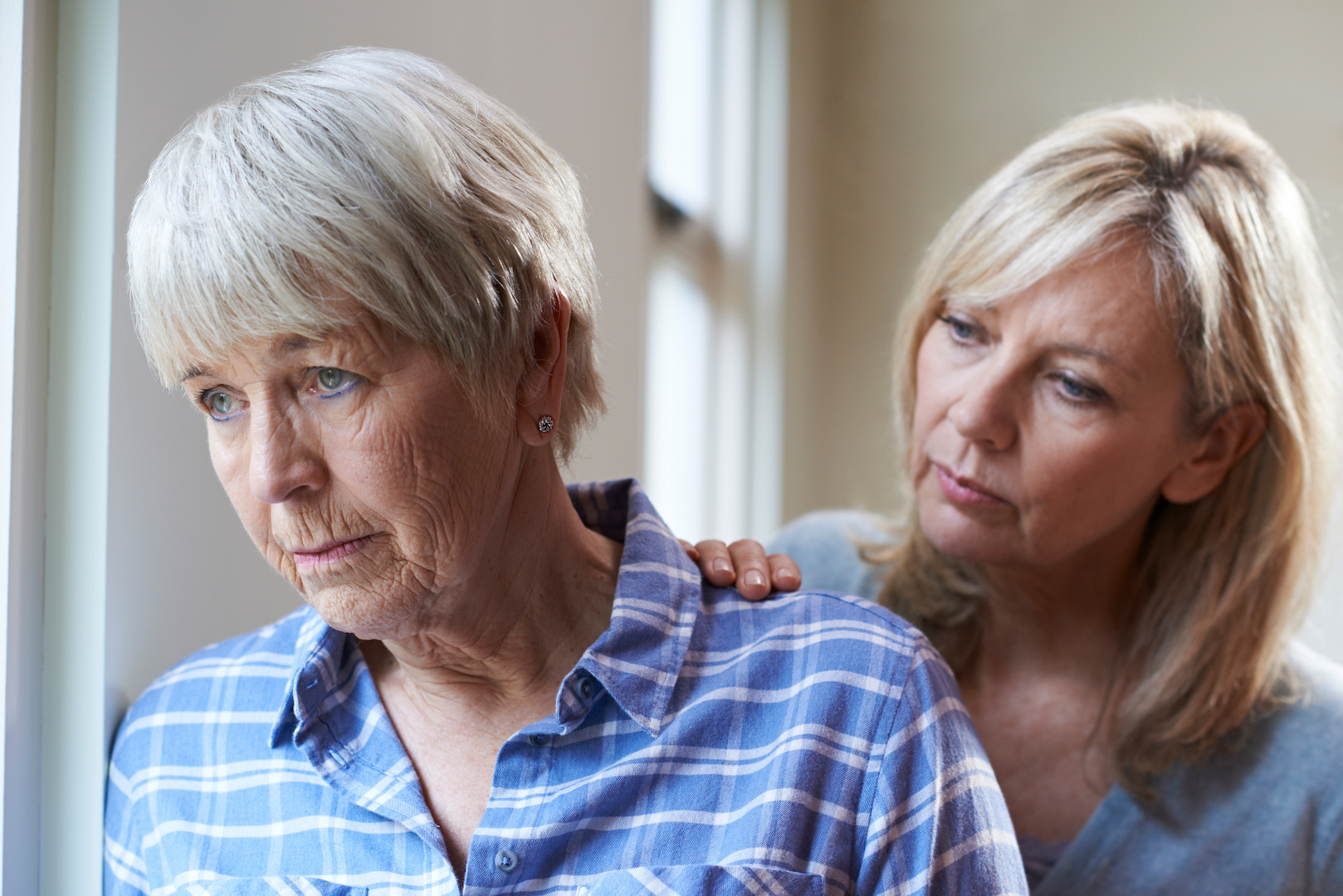 Are you having trouble in your relationship with your mother-inlaw or daughter-inlaw? Join the club. It’s not at all unusual to find yourselves conflicting together in this complicated relationship.

“Understanding these perspectives is the first step to having a smooth inlaw connection. However, as I began visiting with women who have successful relationships, I discovered they all shared an attitude that moves beyond this basic understanding. In each relationship, one of the women involved gave a “gift” to the other woman.”

The above statement was made by Elizabeth Graham (a pseudonym, covering her true identity). She wrote an insightful article featured on the Todayschristianwoman.com web site titled, “The Other Woman.”

We realize that every family has different dynamics going for it. There are also various cultural differences that can influence your relationship with this important member of the family. However, we encourage you to pray as you read the information given below. Try to be open to having God teach you what you can apply to help you in your family situation.

First off, below are a few additional tips that Elizabeth gives for you. Glean through them to see if there if anything she says that you can use.

“If just one woman takes the initiative to ‘set herself aside,’ whether she’s the mother-inlaw or daughter-inlaw, it will make a tremendous difference to them both. The truth is, setting aside our will doesn’t come easily. It feels like ‘giving in,’ and no one likes to do that. This is especially true when you’re convinced the other person’s wrong. But that’s exactly what Jesus did by dying on the cross for us when we were in the wrong.“

I realized that one of the gifts I could give my husband Steve, was to make the added effort to get along with his family. (His mom and Dad are no longer alive.) It’s also something I know God would have me do. Sometimes He wants me to “keep the peace” rather than clinging to my “rights.” Yes, sometimes I needed to give voice to my contrary opinions. But other times, I needed just to give grace and let it go. It’s a matter of prayer and determining what I’ve believed God would have me do.

Here’s something else to prayerfully consider that Elizabeth points out:

“‘The key thing to remember, is that your son has left you and joined with his wife. This is what he’s supposed to do. And anything you do to interfere with that process is against God’s will. No matter how hard this is, accepting this fact will pay off in the long run with your children and your grandchildren.”

We have found this to be SO true in our relationship with each of our sons and each daughter-inlaw. Biblically, we don’t have the right to interfere with their marriages. We can offer our respectful opinions (if they are open to it). But once they said, “I do” to each other and to God, we are then assigned by God to take a backseat position in their lives. We are now to be supportive, encouraging family members in their lives, rather than ones who have any real authority.

It’s sometimes difficult to do this, particularly as it pertains to how they raise their children —our grandchildren. But it is the position we are to take. We are not allowed to “separate” in any way that, which “God has joined together.”

Below are a few more points Elizabeth makes that are important to note.

“Unconditional love comes naturally between a parent and child. But such a foundation isn’t there between in-laws. What mildly irritates a daughter might deeply wound a daughter-inlaw. What only frustrates a mother can infuriate a mother-inlaw. Because unconditional love doesn’t naturally exist between inlaws, it’s a decision that must be made and then acted on daily. ‘Love your enemies,’ we’re instructed. This command crushes all our legitimate reasons for negative feelings toward an in-law. Regardless of those ‘feelings,’ we’re to act in love.”

“My favorite piece of advice in this area came from a woman who’d had a difficult relationship with her mother-inlaw. But she had a good relationship with her two daughters-inlaw. ‘Forget everything you know about your child,’ she told me. ‘Let your daughter-inlaw discover him on her own.’ In other words, no matter how wise you are or how valuable your advice might be, until it’s ready to be received, it’s worthless! Keep it to yourself until it’s asked for.”

You can read more of what Elizabeth Graham wrote in her Today’s Christian Woman article titled, “The Other Woman.” Just do a computer word search for the title and the author. You can read it in it’s entirety as it’s posted on the Internet.

Concerning Each Daughter-inlaw and Mother-inlaw:

“Lets face it, when two women who love the same man are thrown together, the results aren’t always pretty. Mother-inlaws can have trouble letting go of their sons. Daughter in-laws can struggle to embrace their husbands’ families. Mutual understanding and wise negotiations are required to help mother inlaws and daughter inlaws fuse healthy relationships with each other.” (Whitney Hopler)

In a Crosswalk.com article, Whitney goes on to give tips as as to “how you can get along with your mother-inlaw or daughter-inlaw.” This is an article linked to below, which you can read. Please ask God to give you the wisdom you need, to apply in your family relationship:

• BUILD POSITIVE RELATIONSHIPS WITH YOUR INLAWS

Below is another article that you might find insightful. These “Ten Rules” can be adapted for your situation, but generally, you find the theme of respect and honor and yet good boundaries flowing through them. Please try to extend grace whenever and wherever you can. It’s better to fall on the side of grace than not. Here’s the article. We hope it is helpful:

49 responses to “Living in Harmony With Mother or Daughter-Inlaw”