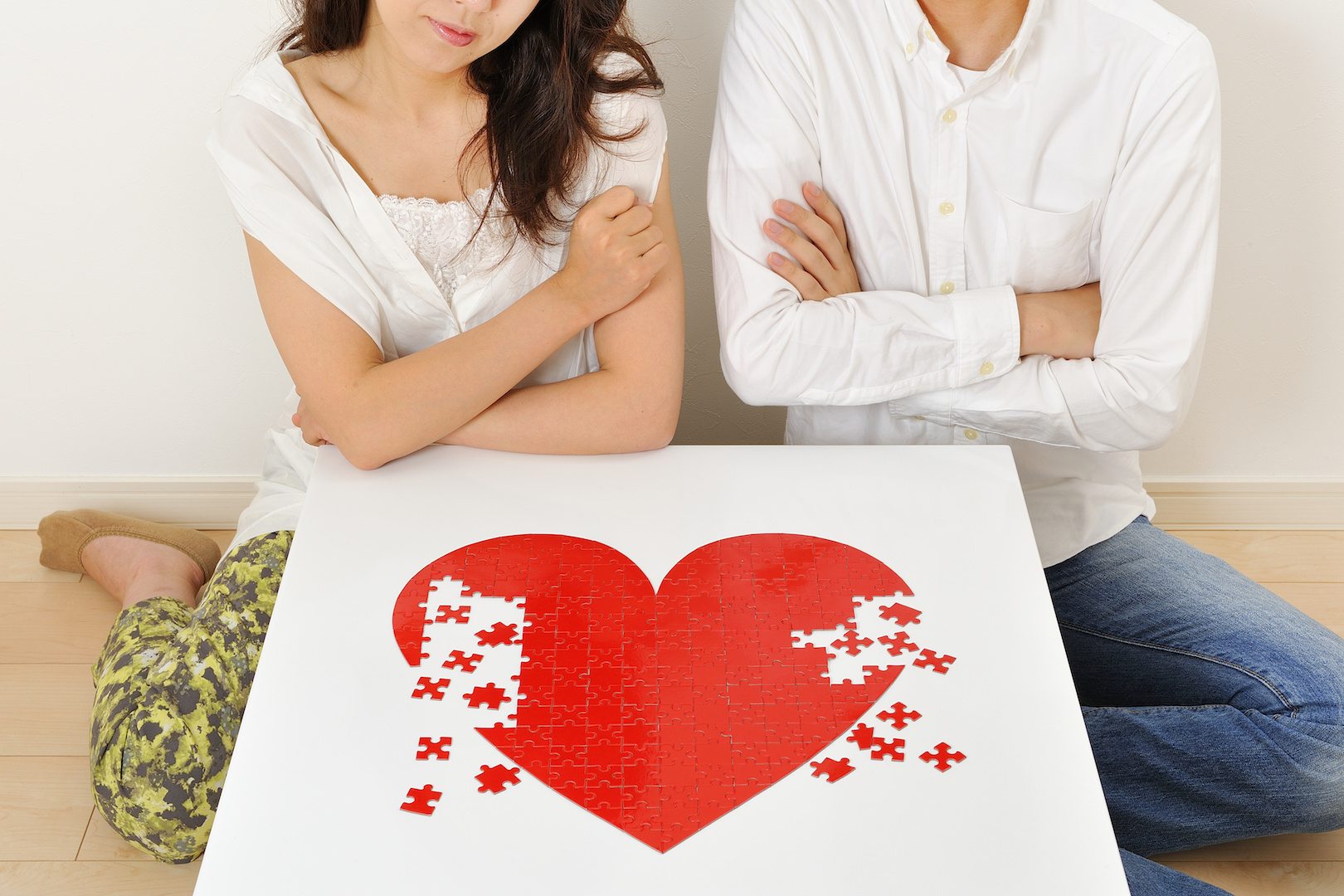 I think it’s pretty safe to assume that there was a time this past week that we did SOMETHING that caused our spouse to either say or think, “Why did he/she DO that?” This begs the question, why do men and women act the way they do? Why is it so different than we think it should be?

I can’t tell you how many times in our marriage that I (Steve) did something (that I thought made perfect sense) and Cindy would have a perplexed look on her face and say, “What on earth possessed you to do THAT?”

It was at that moment (when my brain was forced to engage) that I realized I didn’t have a clue why I did what I did. I was into the moment. It occurred to me to do something without stopping to calculate the consequences or outcome of my actions. Let me site a real life example of how a man develops his thinking process (wives, I encourage you to take notes):

Men and Women Act Different Than Each Other

When I was about twelve I wondered what would happen if I took a whole box of caps (this was in the days when most boys owned “cap guns”) and hit them with a 2-pound sledge hammer. I wanted to see how loud it would be. I never “thought” (this is key) that the force from the explosion of about 500 caps would propel the sledge hammer (with lightening speed) into my head. As a result, it rendered me momentarily unconscious. It also left me with a ringing in my ears that lasted a week.

Of course, the logical female question is, “Why would you DO that?” The logical male response: “That was awesome!!! I bet it hurt.” Wives, if you’ve ever wondered if your husband has suffered brain damage, ask him if he ever tried this. It could answer a lot of questions. It certainly has for Cindy.

A while ago I had the opportunity to interview (for the Christian radio network I work for) Bill and Pam Farrel. The interview was to talk about their book, Why Men and Women Act the Way They Do: The Reasons Might Surprise You. The interview brought to light some things we’d like to pass along to you this week. It gives light to why men and women act different than each other. We hope what they share will help you understand your spouse a little better. We also hope it will bring some growth points to your marriage.

Why Men and Women Act The Way They Do

The Farrel’s use an analogy that makes sense. They say “women are like spaghetti” and “men are like waffles.” Bill says this means “men process life in boxes.” He goes on to say:

“If you look at a waffle, you see a collection of boxes separated by walls. The boxes are separate from each other and make convenient holding places. That is how most me typically process life. His thinking is divided up into boxes that have room for one issue or thought —and only one in each box.

“When a man is at work, he is in his work box. When he is in the garage tinkering around, he is in his tinkering box. And when he is watching television, he is simply watching television. That’s why he looks like he’s in a trance and he can ignore everything going on around him. Social Scientists call this compartmentalizing. It is about putting life and responsibilities into different compartments.

“A man will strategically organize his life in boxes. He will then spend most of his time in the boxes he can succeed in. This is such a strong motivation that he will seek out the boxes that work for him. He will also ignore the boxes that confuse him or make him feel like a failure.”

Why Woman Act The Way They Do

“Women possess life as if it were a plate of spaghetti. It has individual noodles that all touch one another. Each noodle intersects a lot of other noodles, and following one leads you to others seamlessly.

“That is how women face life. Every thought and issue is connected to every other thought and issue in some way. Life is much more of a process for women than it is for men. Since all her thoughts, emotions, and convictions are connected, she is able to process more information and keep track of more activities.”

This is where Bill says,

“Men need to create a box in our waffle that is designed for listening to our wives. This is because our wives are going to want to hook their lives to us and we don’t understand that process. That’s because we as men don’t have that need. I don’t have to share the details of my life with Pam to feel like we’re connected. But Pam needs to share the details of her life with me in order to feel connected.

“Just the process of listening to our wife and discovering who she is causes her to connect to us. And the upside of that is when we do this, we look better to our wives. We sound smarter to our wives. It really pays off in the relationship when we just learn to do this.”

It is important to note that Bill says,

“And for every man this is a learned skill. We aren’t born with the ability to do it. It’s a skill we choose to learn in the context of our relationship that will cause our wives to then connect to us and appreciate the fact that they are married to us.”

Linking Together as a Couple

On the other side of the spectrum, because it comes so naturally to our wives “to link together logical, emotional, relational, and spiritual needs of an issue or conversation is effortless,” Pam offers this advice to wives:

“Take it down a notch. We often have unrealistic expectations of our husbands. It’s important to communicate clearly with our spouses. This means the next time he asks you what you want for your birthday, don’t say, ‘Well, you should just know. We’ve been married all this time and you should know me by now.’ The reality is, THEY DON’T!

“Instead, try this: ‘I found a web site that has several things I like and I’ve put them in a file. And here’s where I’ve dog-eared some pages that have some things I like.’ When we do this everybody wins. Your husband feels successful and you get what you want.”

Being Supportive as Marriage Partners

I (Steve) can tell you I like it when Cindy does this for me.

The Farrel’s have a lot of other great ideas and suggestions to help in better understanding why men and women act the way we do in their book. You can also find more of their resources by going to their web site, at Love-Wise.com.

There are sometimes when the general trend in these “differences” are either different or reversed with you and your spouse. But all the same, you might learn some things by gleaning through the information.

Here are a few additional articles to read addressing why men and women act the way they do:

• WHAT EVERY WIFE SHOULD KNOW ABOUT HER HUSBAND

• WHAT EVERY HUSBAND SHOULD KNOW ABOUT HIS WIFE

• ACCEPTING THAT YOUR SPOUSE IS DIFFERENT THAN YOU THOUGHT

We encourage you to work toward gaining a better understanding of each other. As the Farrel’s say, “When we really understand our spouse’s heart it’s easier then to believe and step in to be supportive.”