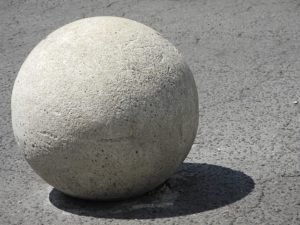 87 responses to “Why Some Spouses Give Up”