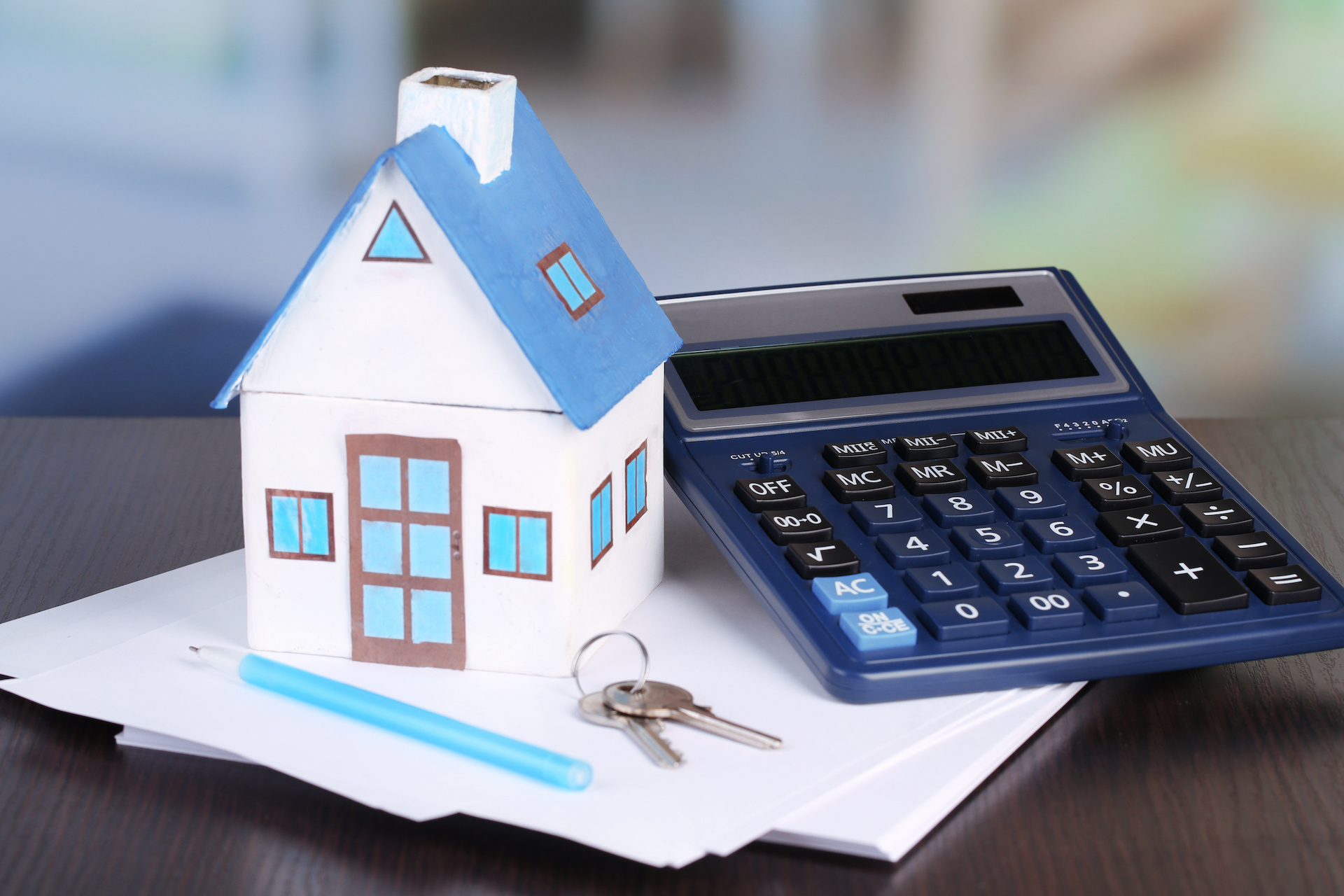 We’re amazed when we talk to people in the United States about getting out of debt. Many of them hesitate to pay off their home mortgage. Why? They say that they don’t want to lose the tax deduction they get from the interest payments they make to the bank.

What a great way to help support various ministries. And yet they still have their “tax deduction” for their income tax forms. And they can be better prepared in case they go through difficult financial times! At least their house is paid off.

Paying Off a Home Mortgage

This is what Steve and I have worked on for years (by making many sacrifices). Now we can give more for the Lord’s work and less to banks.

As a matter of fact, I came across a few short question and answer clips featuring Dave Ramsey. Dave is highly committed to having people live within their means. He recommends they pay off their home mortgages as soon as it is possible.

In this You Tube clip Dave is asked whether a man who is 60 should pay off his mortgage from the money he’s receiving from his retirement account. Below is what Dave says (which supports our point as well). And the next article supports this idea, as well.

And then, “Is it a good idea to keep a mortgage for the tax benefit?” Here’s what Dave Ramsey says:

And then, here’s another side to home mortgages and paying them off. The following was previously posted on Crown.org —a wonderful financial ministry. This particular article is something that would benefit you from reading. It is titled, “PAY OFF HOME MORTGAGE —LOSE TAX DEDUCTION?” Here’s what they wrote (of course, this pertains to those in the United States):

The deduction for mortgage interest stands as one of the few remaining tax deductions for the typical middle class taxpayer. Despite the changes to the tax code over the past several years and the repeal and limitation of many non-housing itemized deductions, mortgage interest is still deductible.

People who borrow to purchase houses often believe that the tax breaks they receive justify the interest they pay. The most common argument against paying off a home mortgage early is the loss of the tax deduction for the interest. However, it was the great 19th century British author, Charles Dickens, who said, “It has been my experience that if a thing sounds too good to be true, likely it is.” In the case of mortgage interest deduction, Mr. Dickens’ admonishment may need to be heeded.

Not as good as it looks

What happened to the other $640 you paid in interest?

Logically, the mortgage company kept the $640. What would happen if a home owner simply paid the taxes instead of paying interest on a mortgage? The owner would owe $360 in federal and state income taxes. But they would keep $640.

Most Americans have been duped into accepting long-term debt on their homes as normal. With the prices of homes being what they are today, most couples need extended loans to lower their monthly payments initially. But, couples can pay their homes off in 10 to 15 years. They can do this simply by controlling their lifestyles and prepaying their principal a little bit each month. Then if they have no mortgage, they might have to pay some additional taxes. But they get to keep what they would have had to pay to the lender.

A simple investment strategy for any homeowner to follow is to make home ownership the first investment priority. Prepaying on the mortgage principal can make home ownership more attainable. Then once the home is paid off, the monthly mortgage payments that were being made to the mortgage company can be used for debt elimination. It can also be used for saving for education, or retirement.

Nevertheless, if a home mortgage cannot be paid off within the next five years or so by adding additional payments to the principal, the homeowner might want to invest any surplus funds and accumulate the funds until they can pay off the mortgage with one lump sum payment. The downside to that approach is that investments always carry some risk. Therefore, each family must pray and determine what is right according to God’s specific plan for them.

Without question, the best overall investment for the majority of Americans is home ownership. The best alternative is to pay off a home mortgage as soon as possible and not only save the interest but also accumulate a sizable savings. This seems to outweigh by far any tax deductions received from paying mortgage interest.

And if you’re interested, here’s another article from Crown Financial Ministries. They give you tips on how to pay off your mortgage early. Please read:

2 responses to “Is It Wise To Pay Off a Home Mortgage as Soon as Possible?”