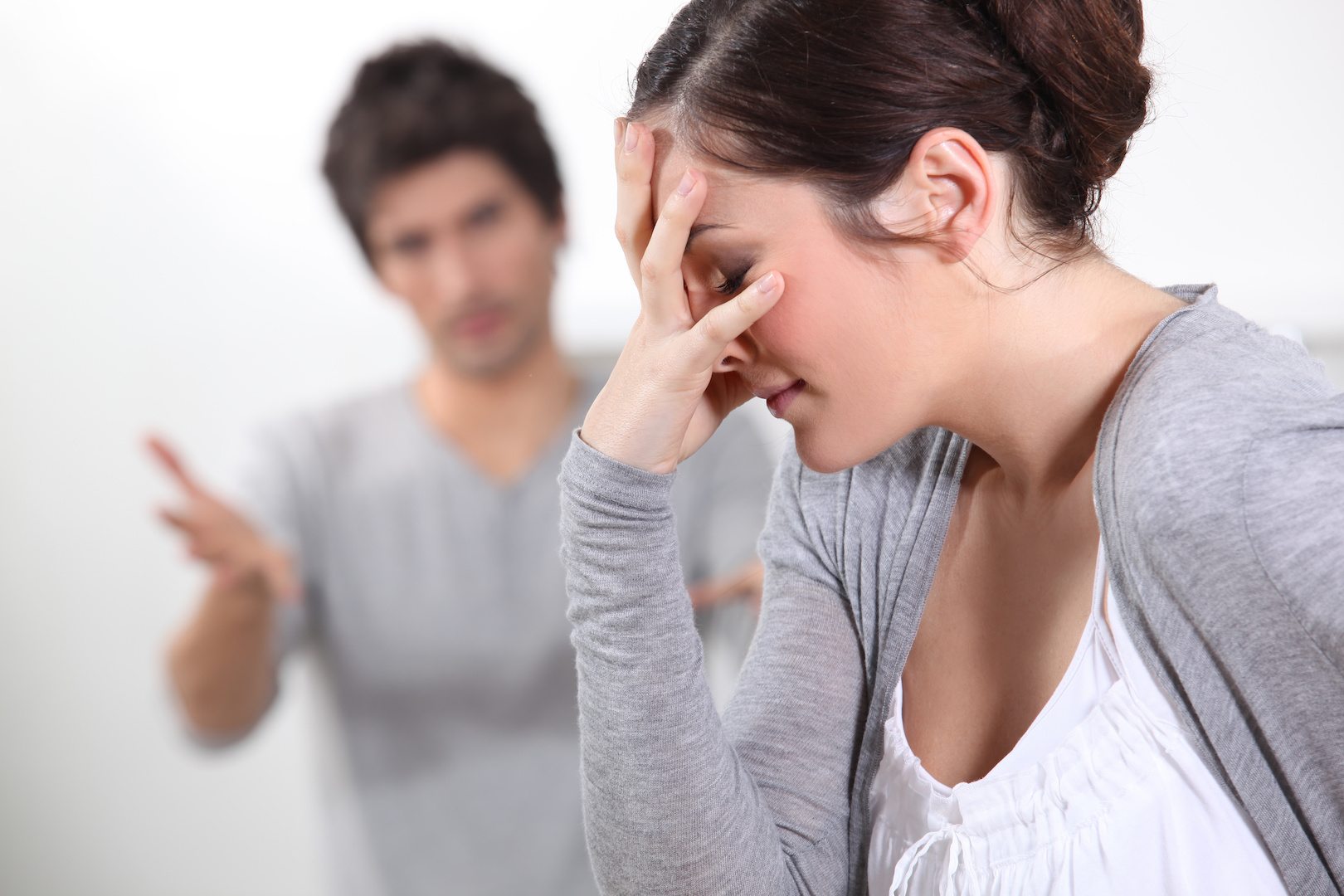 We’re talking in this Marriage Message about applying skills in marriage. That is because everywhere we turn, we are seeing marriages exploding into divorce. Have you been seeing this too? It’s heart-breaking! The question is: How can we stop the “exploding” from taking place? We just can’t sit back and do nothing.

One thing we know —most couples don’t have a clue as to what they are facing when they get married. And even if a couple goes through good premarital counseling, the relationship can still explode. An illustration of this is can be found in the following true story titled “On Marriages” written by Julie Baumgardner, which was sent to us by Smart Marriages:

“Mark and Lore Kuebler know what it means to go through trials and tribulations in a marriage. Before reaching their first anniversary, they had separated twice. By their 3rd anniversary they would separate again and Lori would file for divorce. If you asked either of them to speculate on the longevity of their marriage, both of them would tell you there wasn’t much hope that their marriage would survive.

“‘We met at church and dated for eight months before we were married,’ said Lori Kuebler. ‘Mark had been married before and brought two boys, ten and six with him to the marriage. We went through premarital counseling and learned a lot of good skills. The only problem was, we didn’t put them into practice when the going got tough. Our first year of marriage was like a war zone.’

“Mark and Lori, along with thousands of other couples, learned pretty quickly that it takes more than being in love with someone to make a relationship work. It takes skills and the willingness to put those skills into practice in every aspect of the marriage.

“‘I think our biggest downfall was communication,’ said Mark Kuebler. ‘We argued about anything and everything. Both of us are very stubborn and hard headed. The environment was such that it was almost a contest to see who could have the last word when we argued. I think it was the fact that we never resolved any of our arguments that led to our third and final separation.’

As a last resort:

“Mark and Lori decided to attend a marriage enrichment workshop hosted by Gary Smalley to see if they could glean anything to save their marriage. ‘To be perfectly honest, both of us were totally closed when we arrived at the conference,’ said Mark. ‘We were just going through the motions because we’d already paid for the tickets. We didn’t even stay for the whole thing. The following Monday I went to work and Lori called her dad and told him he needed to get over to the house with a truck because she couldn’t take it any more.’

“I knew divorce wasn’t the answer. But in my head I thought that might be the only way to deal with this situation,’ said Lori. ‘It was during this separation that I actually filed for divorce. My parents were shocked. Both of us come from homes with long-term married parents. My parents were supportive of me. But they both said, ‘Marriage is a struggle regardless. And you can’t just say I don’t want to be married to this person anymore.’ To which I responded, ‘You don’t know what I have to live with here.’ Both of them encouraged me to seek help.

“Mark and Lori were both open to going to counseling. The only problem was neither of them was open at the same time. Later Mark said, ‘After Lori moved out, I began to remember some things that Gary Smalley talked about at the conference. Surprised that I actually recalled anything, I became convicted to work at our marriage. I needed to do everything possible to get Lori back.’

“After going to marriage counseling for a couple of months, Lori moved back home. Both Lori and Mark now recognize that they need to resolve their conflicts. For them, it doesn’t matter who’s right and who’s wrong. They just need to get to the bottom of it and move on.

“‘It was hard for me to forget things that had happened,’ said Lori. ‘What I learned through counseling is that holding a grudge hurts you in the long run as well as the other person. When you have unforgiveness nobody wins.’ All couples experience moments of conflict and anger. According to marriage experts, too many marriages end before couples have the opportunity to experience forgiveness and reconciliation.”

What this article brings home to us is that you can know all the relationship skills in the world but it won’t help you in your marriage unless you actually put them into use. That seems like a simplistic concept but it’s true.

You have to seek them out and then again apply using them in your marriage. The information is out there. We have a lot of it on our web site, plus other web sites we point to. But you have to seek it. “If any of you lacks wisdom, he should ask God, who gives generously to all without finding fault, and it will be given to him.” (James 1:5) Here are a few starting points:

This couple had attended premarital counseling —which is good. They loved each other —which is also good. They were spiritual people (especially good). And I’m sure they were nice to other people, but they stopped being nice to each other. They also didn’t apply the available wisdom and skills to help grow their relationship to be a healthy one.

His divine power has given us everything we need for life and godliness through our knowledge of him who called us by his own glory and goodness. Through these He has given us his very great and precious promises, so that through them you may participate in the divine nature and escape the corruption in the world caused by evil desires.

For this very reason, make every effort to add to your faith goodness. And to goodness, add knowledge. To knowledge, add self-control. And to self-control, add perseverance. To perseverance, add godliness. And to godliness, add brotherly kindness, and to brotherly kindness, love. For if you possess these qualities in increasing measure, they will keep you from being ineffective and unproductive in your knowledge of our Lord Jesus Christ. But if anyone does not have them, he is nearsighted and blind, and has forgotten that he has been cleansed from his past sins. (2 Peter 1:5-9.

Our prayer for you is that you won’t be blinded by that which doesn’t matter in the light of eternity. Don’t overlook your own sinful part in what is dividing you. But instead EARNESTLY look for ways to build bridges between you. You can’t do your spouse’s part, but you CAN participate with God in doing what He shows YOU to do.

We are asking God to “fill you with the knowledge of His will through all spiritual wisdom and understanding. And we pray this in order that you may live a life worthy of the Lord and may please Him in every way: bearing fruit in every good work, growing in the knowledge of God.“ (Colossians 1:9-10)

“May the Lord direct your heart into God’s love and perseverance” (2 Thessalonians 3:5)