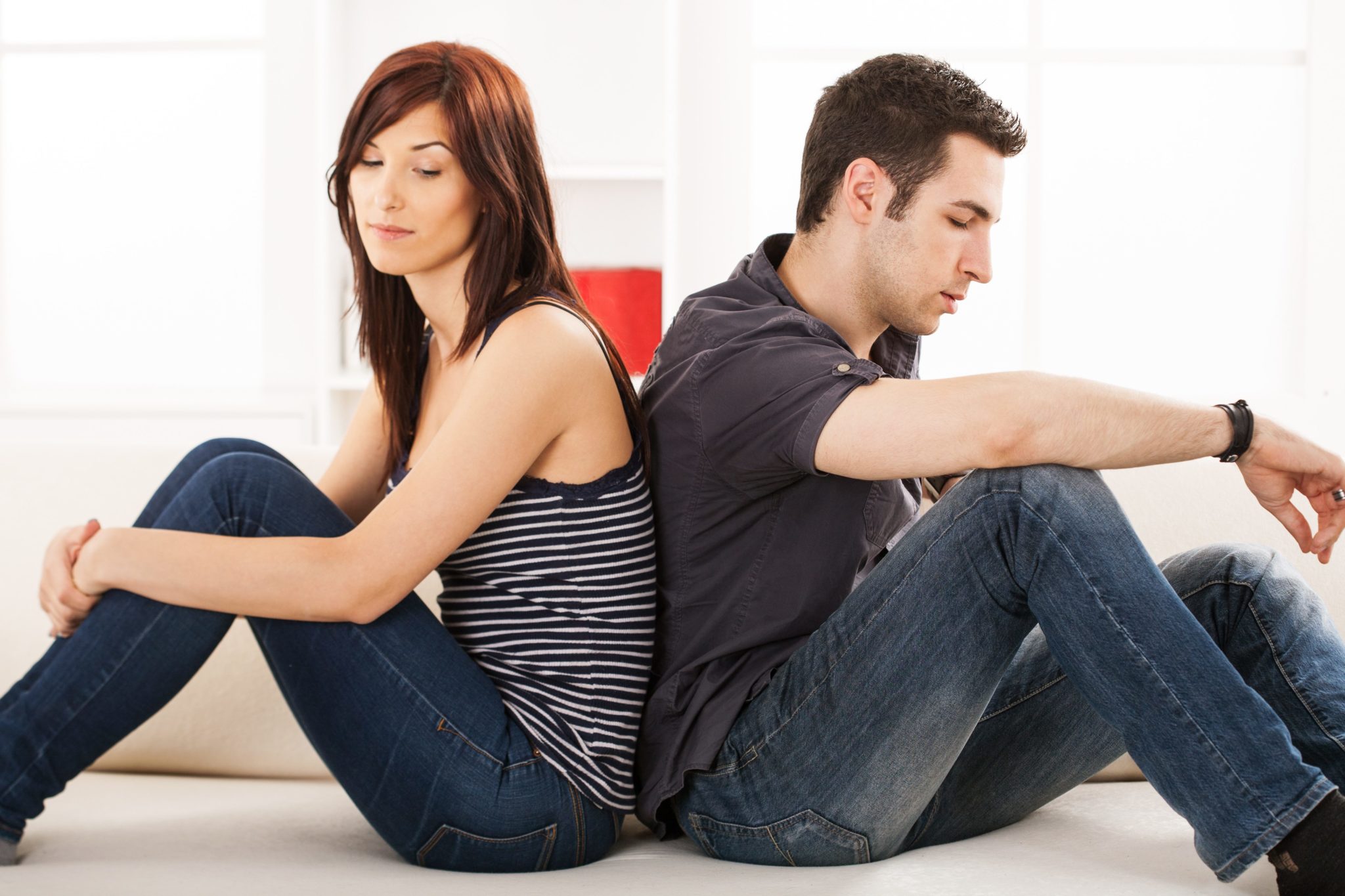 Do you assume the best when your spouse says or does something, which doesn’t come out “right”? Is it your belief that he or she has your best interest at heart and truly isn’t trying to mess with you in some way? Do you naturally see your spouse in a good light or a bad (dim-witted) one? Again, are you assuming “the best” about him or her?

I wrote about this same concept a few weeks ago. But I just found the following in a Crosswalk.com article written by Rebecca Hagelin, titled “Stoke the Fires of Marital Optimism.” It caused me to think further about the ways we view our spouses.

“New research shows that the happiest marriages reflect an overall positive attitude about the goodness of the other person and the marriage itself —even as the couple works to resolves conflicts. In one study, for example, newlyweds who maintained an idealized view of the other person, putting the best gloss on their attributes and behavior, were happier after three years than less idealistic couples.

“It’s not because they are unrealistic or refuse to see problems, says psychologist Garth Fletcher. But because, ‘Positive biases and happiness seem to push each other along.’ In other words, those who persist in presuming the best about their spouse, and who maintain a forgiving attitude and optimism about the future of the relationship, actually create a better marriage for themselves.

“In an interview with the L.A. Times, Lisa Neff, Director of the Austin Marriage Project at the University of Texas (Austin) pointed out that while couples need a very realistic perspective in order to solve specific conflicts and support each other, they also benefit from ‘[having] a positive overall glow, that things will work out for the best and that my partner is really a good person.’”

Assuming Can Get Distorted

The way we look at our spouse’s words and actions can get distorted. When you live together day in and day out you’re bound to mess things up in sometimes. This will change your spouse’s perceptions, at least for a while.

And when that happens, it doesn’t matter what he or she does. It isn’t going to be received in a positive way! And yet, someone else who hasn’t been “tainted” by past actions will look at the situation in a totally different way.

Now, I’m not talking about abusive actions here. That’s an entirely different matter. I’m talking about normal stuff. We’re all sinners, and we all do stuff we shouldn’t. That isn’t an excuse, but the reality of what happens in life —especially in married life. We’re bound to offend each other at times. It happens.

Something else comes to mind as I think about what Rebecca wrote. I’m reminded of something in Gary Thomas’s book, Devotions for a Sacred Marriage: A Year of Weekly Devotions for Couples

“When I come into town for ‘Sacred Marriage’ seminars, I often get taken out to dinner beforehand. The organizers sometimes invite an engaged couple to join us. I always like this, particularly if I feel tired from traveling. That’s because I know I can ask one question of the engaged woman that will reward me with a good rest. I know this because she will likely take at least ten minutes to answer. The question is this, ‘Tell me about your future husband.’

“The bride-to-be’s eyes light up. Then she starts to gush with enthusiastic and unqualified praise. ‘Oh, I so appreciate this about him, and he’s so good at that. And he’s so wonderfully thoughtful in this area, and in that area he’s absolutely the best…’

“Then, later in the weekend, I’ll be with a group of wives. I’ll say, ‘Tell me about your husbands.’ I still get a rest, but I don’t find it nearly as pleasant. The chorus goes like this: ‘He doesn’t do this, and he never does that. He wouldn’t know how to spell ‘spiritual leader,’ much less act like one.’

“I go back to my hotel room and ask myself, ‘Where is the bridge that leads a woman to stop defining a man by what he is and start defining him by what he is not?’

“The sad answer, unfortunately, is marriage. All our hopes expectations, dreams, and ideals get poured into this real relationship. Because we marry a sinner, each day brings a new and often legitimate disappointment. Before long, we stop seeing what attracted us and instead become consumed by what disappoints us. Whereas before marriage our eyes filled with the glory of the person we had chosen to spend our lives with, now our eyes get filled only with shortcomings.”

What Gary Thomas questioned and then concluded is something my husband Steve and I have found in our own marriage and in observing other marriages. The natural progression in the marriage relationship is to go from idealism to the complete opposite —where we don’t see much of anything very “ideal” in our spouse.

The “positives,” which attracted us to our spouse before marrying, eventually turn into “negatives” in our minds. They often irritate us later on in our marriage. If not dealt with, they can grow to the point where we find ourselves on the road to “stinking thinking.” (You can read more about this in my blog titled, Stinking Thinking Perceptions. And then there’s the Marriage Message, Seeing Things as They Really Are – Marriage Message #358. You can also watch a video with Pastor Mark Gungor, which deals with Judging the Intentions of His Heart.)

The point I hope to get across in this blog is that sometimes making necessary attitude adjustments is important in keeping your marriage in a good place. As Rebecca writes, it’s important to possess a “positive over-all glow that things will work out the best and that my partner is a good person.”

If, because of extreme circumstances, you need help with your attitude adjustment, please get help. Consult with a marriage coach, marriage mentors, a “marriage-friendly counselor” or someone who is wise and cares for your marriage. Your relationship may depend upon it. Don’t allow stinking thinking to poison your future together.

Do what Gary Thomas advices in his book.

“Ask God to help you. Partner with Him to build up and encourage the person with whom you’ve chosen to spend the rest of your life. Ask, ‘How can I love my spouse today like he (or she) has never or ever will be loved?’ When we focus on what we can do, it’s amazing how little time we have left to become consumed by our disappointments.”

One response to “Assuming the Best”