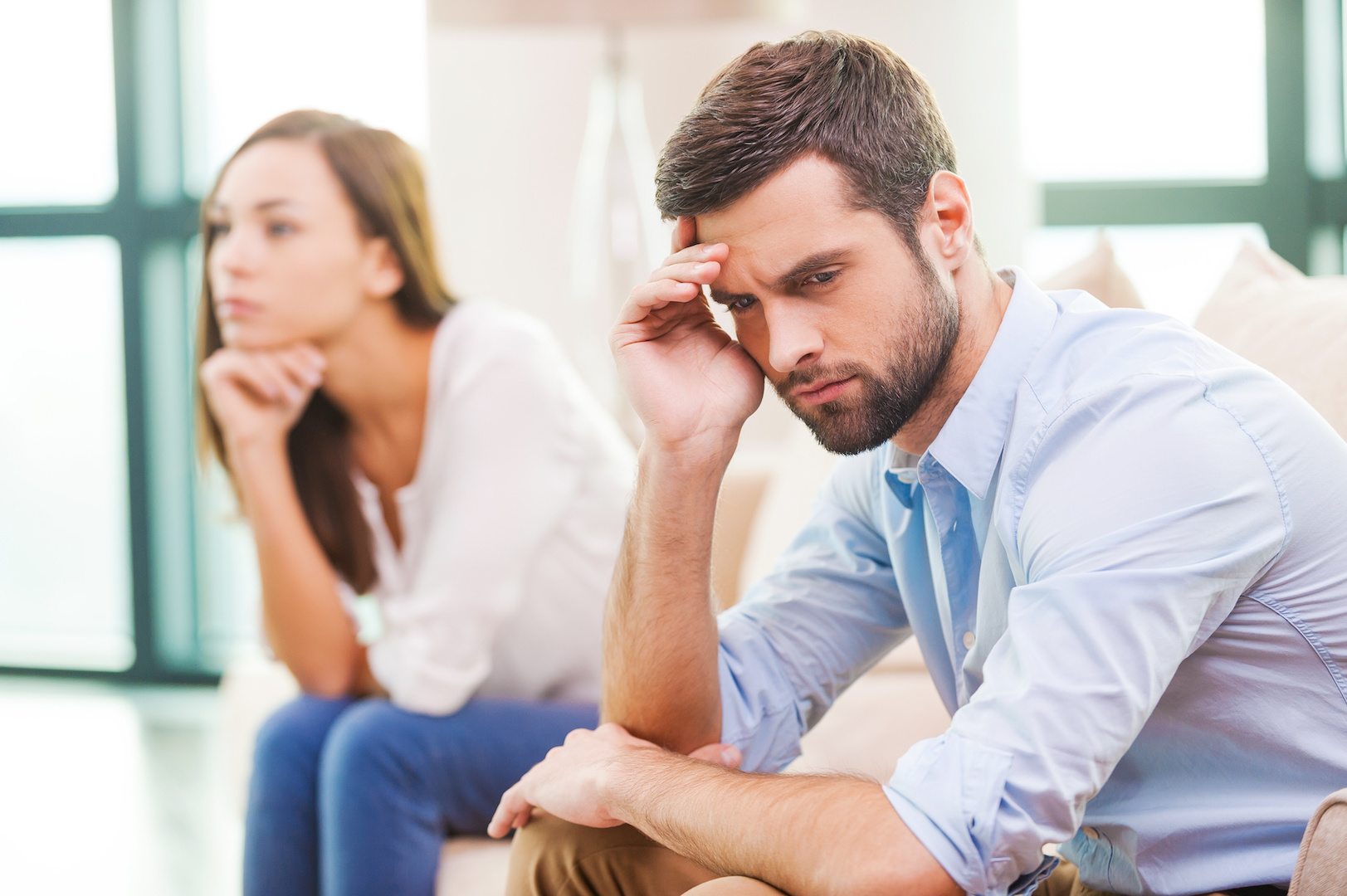 This blog is titled “Dangerous Assumptions” because some assumptions that we hold onto can be dangerous to our marriages. They can tip them over into the “warning zone” where sometimes survival is questionable. Others are not dangerous, but helpful.

Please let me explain. There are some assumptions or judgment calls that can be helpful. For example, before marriage, if you are dating someone who is flirty with others, or cheats on you when you’re exclusively dating each other, you’re safe in assuming this person could take this behavior into the marriage.

You can catch him or her in that type of behavior and receive all kinds of “sorry’s” and promises that the behavior will change. But you’d better keep your eyes and ears open because words can be cheap. Changed behavior, over a long period of time (and I do mean LONG) would be the only thing that should change your assumptions.

The same is true of abusive behavior. If it starts before marriage, it’s safe to assume that it will continue. It could even ramp up after marriage. It would be dangerous NOT to assume otherwise. Get out while you can BEFORE marriage.

Also, if you and your fiancé are having arguments are unhealthy, then you can assume that after marrying, you will encounter major problems. It’s best to work out your ways of resolving conflict, so they are healthy and satisfying to both of you BEFORE marrying. Don’t ignore them, or you could be headed into a troubled marriage.

I could go on and on… I hope though, that you get my point. Some assumptions and assessments you can make are good for you. They will be helpful in the long run.

But what I want to address here are the types of assumptions where you believe you “KNOW” what your spouse is thinking. Yet in reality you do not. Your spouse’s behavior may lead you to THINK you know what’s behind it all. You may think you know what will come next. But you really don’t. You’ve just allowed yourself to step into a closed minded assumption. And that’s dangerous because it may cause you to act upon reasoning that isn’t true. And it shouldn’t be treated as such.

I started thinking and praying about this a while ago when a wife wrote a long comment, which we posted on this web site. She went on and on about things she KNOWS her husband is thinking and doing behind her back. As I read it, I didn’t know what to think. Perhaps she was right. But what if she wasn’t? She just judged and condemned her husband, despite his pleas that she was wrong.

“Being judgmental in a relationship is usually disastrous. That is because once we attach ourselves to a fixed characterization of our partner, we have a very hard time letting go of that assessment and seeing them differently.”

That statement comes from the book, 101 Things I Wish I Knew When I Got Married

, written by Linda and Charlie Bloom. In a chapter titled, “There’s a Difference Between Judging and Being Judgmental” they write about a husband and wife named Paul and Cookie. Paul had done many things he admittedly shouldn’t have. But he eventually woke up to realize how very wrong he had been in the way he was living within their marriage. He set out to work very hard to show his wife that he had changed. He was more invested in the marriage, as he should have been all along.

But Cookie would have none of it. No matter what he did, it didn’t matter.

“Cookie  continued to view him from her old perspective. It was as if she had taken a snapshot of Paul years ago and glued it into a photo album of her mind. She couldn’t turn the page but still had it open to the same old picture and kept staring at it. Cookie was lying in wait for evidence that Paul couldn’t be trusted. Since no one is perfect, of course, she found it.”

It was just a matter of time before she would find something else to confirm her assumptions, even though over all, this was a stumble, not a retreat on his resolve to be a good husband.

“After a while Paul began to feel like there wasn’t any point in trying because he knew that sooner or later he was bound to lapse into an old behavior (even though temporarily), and Cookie would condemn him once again.

“Although he initially began to change his behavior for the sake of the marriage, he was now doing it for himself. He realized he had no control over how Cookie viewed him. Her intractable view of Paul made her the bigger loser. Being attached to her judgments prevented her from appreciating the changes Paul was making. She couldn’t see that their relationship had actually improved. Her attachment to her judgments was so strong that it prevented her from seeing the part she was playing in their relationship being stuck.”

I understand how a spouse can get absolutely fed up with promises that end up being broken. It’s upsetting how some spouses will promise the world, and they never, ever truly change. I get that. But how truly sad it is, like in the case of Cookie and Paul, where there is genuine change and the benefit of the doubt is not given.

That’s what I mean by “Dangerous Assumptions.” Please let this be a wake up call to those who need it. Be careful not to hold onto your assumptions so tightly. Don’t allow yourself to go beyond the point of giving the grace that you should. I’m talking about the same type of grace God has and will continue to give to you.

You can miss out on so many blessings. Plus, you can cause damage to so many other innocent people (children, and others) who need to see grace in action.

“But just as you excel in everything —in faith, in speech, in knowledge, in complete earnestness and in your love for us —see that you also excel in this grace of giving.” (2 Corinthians 8:7)