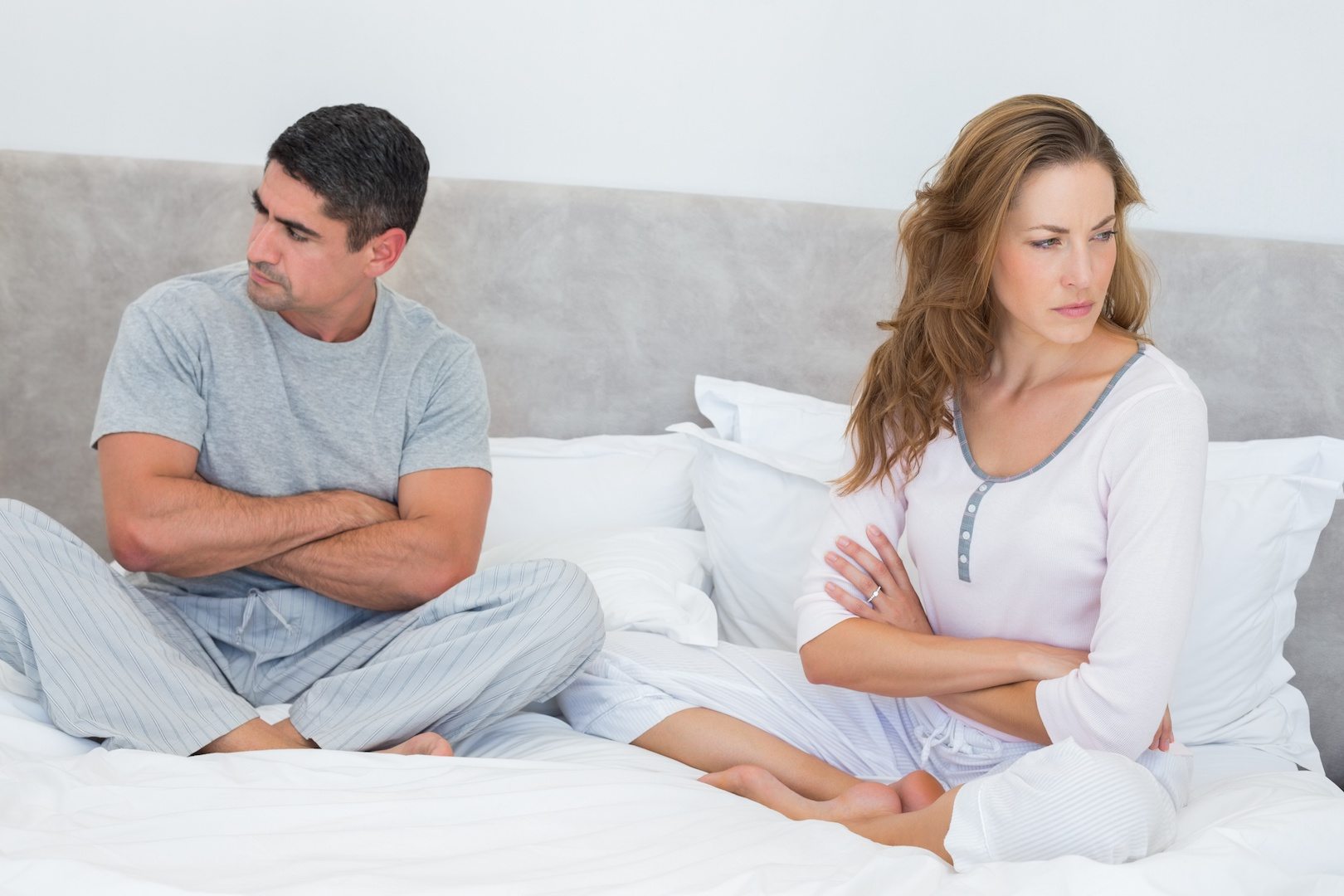 There’s a war being waged against our marriages. And it’s something we need to be aware of and combat in whatever way we can. This is something that Cindy and I have been aware of for a number of years. The enemy of our faith would like nothing better than to get us to wage war against each other and ultimately, bring our marriage down. The same is true for your marital relationship. We must be aware of these attacks on our marriages.

The more and more divorce “casualties” and crippled Christian marriages there are around, the better it is for those who are working for the Powers of Darkness. There IS a war going on to attack our marriages. There’s no doubt about it.

The War and Attacks on Marriages

I was recently thinking of an analogy to explain this war. I was thinking of how a Navy War Ship is always in harms way when it’s at sea. That’s its job. Every sailor on board knows there are enemy subs, ships and planes that COULD attack them at any time.

So they train on:

(1) How to avoid those circumstances (to the best of their ability).

(2) They also train to know what they must do IF and WHEN they are attacked. This helps to minimize the risk of loss of life or sinking their ship.

The comparative picture I get is that a Christian married couple, from the moment the vows are finished, is in harms way for the rest of their lives together. And the enemy of our faith, and our marriages will try to torpedo and sink the marriage at every opportunity.

If we learn to stay out of the “dangerous waters” (temptation, etc) as much as possible we lower the chances of being sunk. But we must also develop a “survival strategy” —in advance of an attack, so that we have the procedures in place for how we will respond when the enemy slips through our protective barriers and our marriage is “hit” with a life-threatening torpedo.

Please be pro-active, rather than just reactive in the threats that are posed against your marriage. Get on your knees together and determine that nothing is so great that God is not greater still. Nothing can attack you that you won’t stand together and fight it as a united team. Consider how the following warning can apply to your marriage as it is attacked during times of suffering:

“Be alert and of sober mind. Your enemy the devil prowls around like a roaring lion looking for someone to devour. Resist him, standing firm in the faith, because you know that the family of believers throughout the world is undergoing the same kind of sufferings.” (1 Peter 5:8-9)

Determine the weak areas of your marriage. Then find ways to come together —learning the skill set you can. As you do this your marriage will be all the more stronger.

Tagged: determine together, suffering in marriage, together

2 responses to “Attacks on Marriage”