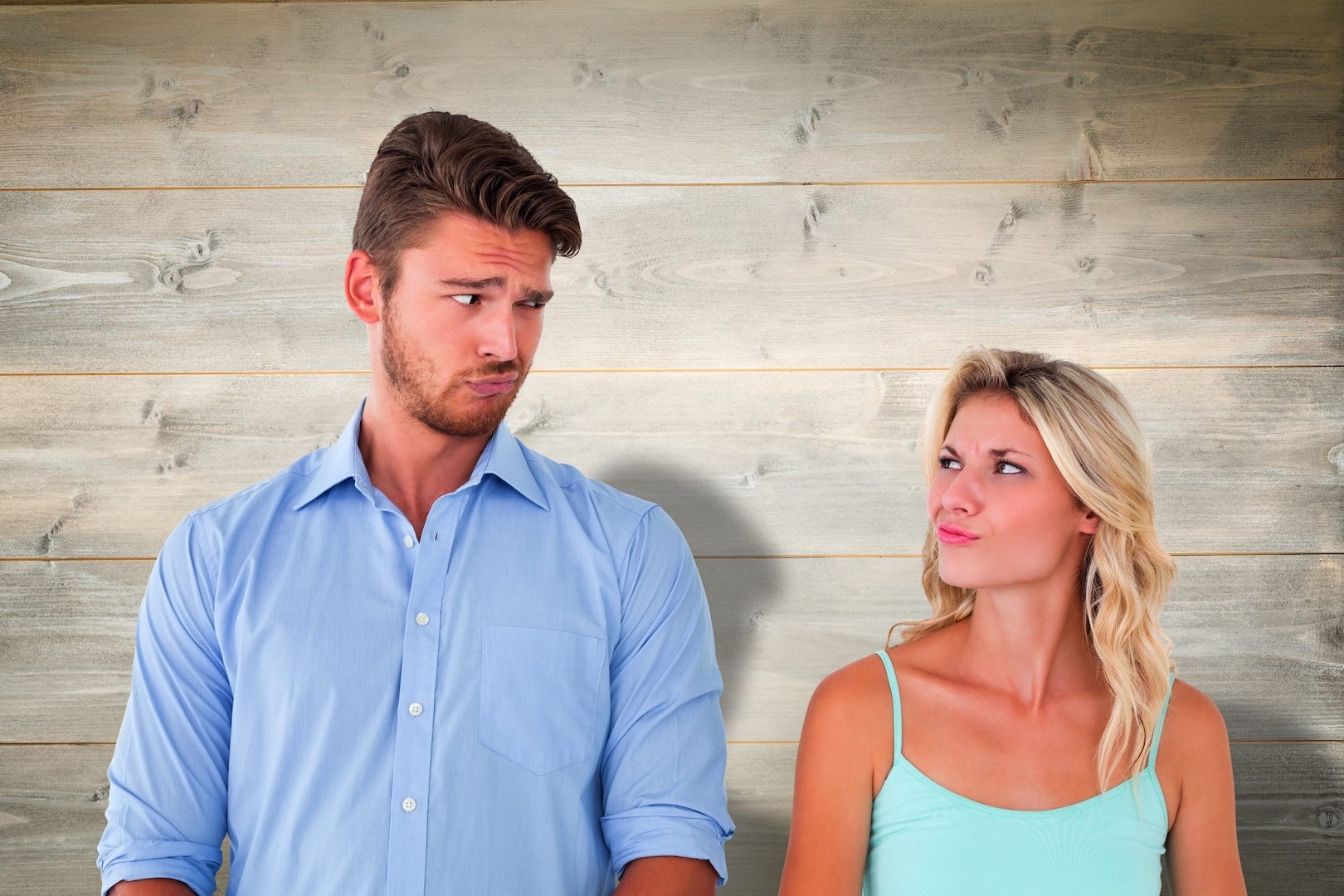 There’s something significant that we have learned in our many years of marriage. It is that we can’t always let our feelings lead us around—particularly in marriage. Our feelings can lead us astray in so many ways. We’re told in the Bible “the heart is deceitful above all things…” And it’s true (as it is true of all of God’s word). Sometimes, when our feelings are leading down an unhealthy or a deceitful road, bossing them around is an important thing to do.

We just can’t allow our feelings to take us places we shouldn’t go. For us, sometimes it has been that we want to explode when our anger is triggered. But we’ve learned that exploding anger only puts the other spouse on the defensive. Then we have an unhealthy fight on our hands. Other times it can be a “hangry” situation, where we get touchy because we’re hungry.

Additionally, feelings can run out of control when a spouse is lonely, tired, or has unmet expectations. Sometimes it’s because of false assumptions that the other spouse has it in for them. The reasons can go on and on. Being angry isn’t the problem; it’s what we do with it. And examining our feelings isn’t a problem. The problem happens when we let them take us astray.

We talked in the previous Marriage Insight about a huge survey that Shaunti Feldhahn conducted with happily married couples. She then did a Focus on the Family interview a while back titled, “Uncovering Secrets to a Happy Marriage.” The interview was based on her book, The Surprising Secrets of Highly Happy Marriage. It’s a great book that we highly recommend you read.

In this interview she touched on this issue of bossing our feelings around in marriage. She said:

“It was really interesting. It became such a habit over time, that in the end, it had become so much a part of their life, that when I asked, what do you do with a negative train of thought? Instead of saying, ‘Here’s how I do that’ two-thirds of them said, ‘I’ve gotten so used to doing this, I stop that negative train of thought before it even gets started.’

“And so, that’s one of the reasons that they are so enjoying being married. It’s because they are constantly in the state of awareness of all of the good things, even when we’re dealing with issues like anybody else.”

Dealing with Emotions So They Don’t Go Astray

It’s okay to experience feelings of anger, and such. But when we allow them to take us to an ugly, sinful place, we’re stepping over the line into a wrong place. Sometimes even letting them run on and on can get us there. We give them more energy than we should. That’s when they can grow and morph, and cause additional problems. It’s good to keep in mind that whatever we feed, will grow.

Here are a few examples where bossing your feelings around is important:

So calm down first by praying, walking, counting, reading God’s Word, and/or employing healthy self-talk. Do whatever it takes to get yourself to a place where you can work through the situation with a rational mind.

• When you feel a “tingle” of intimate connection with someone other than your spouse, FLEE! Boss your feelings back from going forward beyond this first seed of intrigue. Don’t help that seed to grow. No matter what is going on in your marriage relationship you are entering into a place of cheating if you entertain any romantic emotions with anyone other than your spouse. Boss back your feelings and don’t even START to go down that road of unfaithfulness.

• When you are tempted to say or do things against your in laws (or other family members), step back. Boss back your feelings if they are ramping up to tempt you to do that, which is mean-spirited, vindictive, or dishonoring. If necessary, you can put in place reasonable relationship boundaries, but you don’t have to be insulting about it.

• When you are tempted to dump raw emotions with brutal honesty with your spouse, boss back those feelings. Speak the truth in love, YES! But be mindful of whether or not you should. And if you believe you should, be careful of the timing you deliver it, your posture while saying it, your tone of voice, and your motives. If you are doing this out of love and concern, you are right on!

There are so many other times when we should boss our feelings into better emotional places. But hopefully, you get the idea.

For us, this has meant that we have had to learn how to better handle our feelings. We’ve also had to unlearn the habit of letting our feelings have free-reign. It’s a matter of wisely choosing that, which we want to grow. We each got into the childish habit of nursing sour attitudes when we were younger. But marriage is for grown-ups. And just like the Apostle Paul said, “When I grew up, I put away childish things.”

Regarding dealing with our raw emotions, in the book, Shaunti Feldhahn wrote:

“The highly happy couples I studied and interviewed had learned that whenever they were dissatisfied, they could change their feelings to be happy. Here’s their secret:

“Highly happy couples quickly stop a negative train of thought or action. They replace unhappy or angry thoughts or actions with positive ones, in order to change their feelings.”

Later in the book she gave additional clarity:

“It is Important to say that this doesn’t mean ignoring real issues of concern or pretending that damaging problems don’t need to be addressed. But it does mean we’ve got to be careful to address them in ways that add to—rather than hurt—our feelings of goodwill toward our spouse.”

Keep in mind that your self-talk can grab a great deal of power. Sometimes bossing it around is important to make sure it doesn’t hurt your marriage in unloving ways. As one of our pastors wisely said concerning nursing unhealthy feelings, “Don’t even let your thoughts go there. Stop them as many times as you have to.” They can be persistent. But be even more persistent in not letting them take root, and growing into rotten fruit. (See: Galatians 5:16-26.)

We’ll close this Insight with an additional point that Shaunti Feldhahn made:

“Who’s the boss—you or your feelings? How you answer that simple question has pretty big consequences. As King Solomon put it when describing a negative person in Proverbs, ‘for as [that man] thinks in his heart, so is he.‘”

Please prayerfully consider this important point on bossing your feelings.

Tagged: feelings, fruits of the Spirit

9 responses to “Bossing Your Feelings in Marriage”