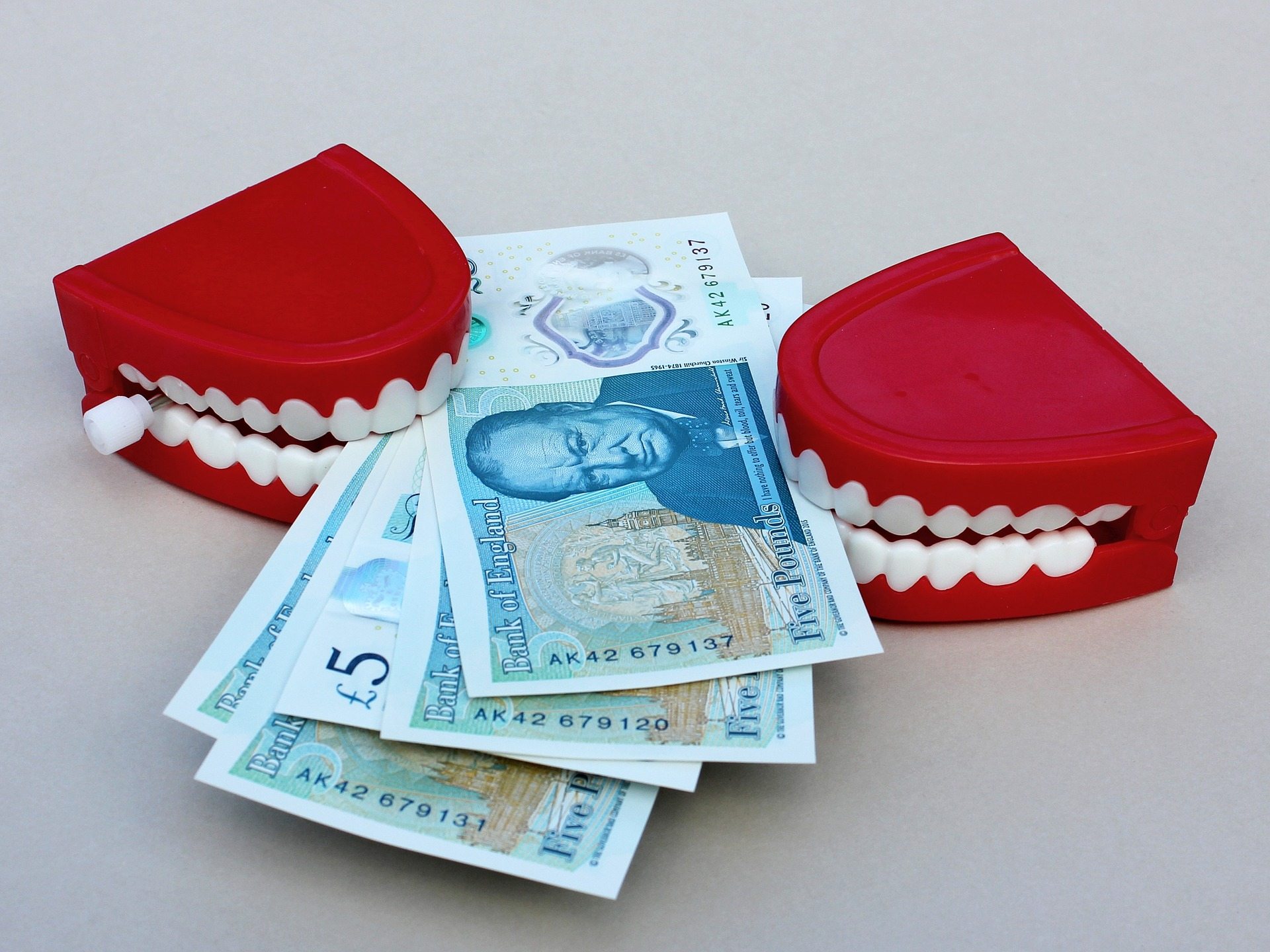 We’ve all read the fairy tales of the beautiful princess who married her “Prince Charming” and rides off into the sunset to live happily ever after. But what if the fairy tale ended this way? It concerns how debt affects marriage.

It reads this way:

The Prince was deeply in debt for the beautiful 4-bedroom castle and the new 6-horse chariot he had financed at high interest rates. The Princess was still paying for her school loans to Princess University. And she had racked up a lot of credit card debt while buying all the new clothes and accessories she had worn to the Prince’s ball.

It took all of their money to pay all the bill. And after a year or so, they began fighting over their increasing mound of debt. The Prince wanted to buy a new flat panel TV for the den. And the Princess wanted to go to Hawaii on vacation. Plus, both of their parents were pressuring them for grandchildren.

It wasn’t long before the Prince started spending more time at work and with his friends. The Princess spent more and more money decorating the castle to keep up with the Joneses. Arguments, bitterness, and silence followed. Finally, the Prince filed for divorce. He got the chariots, she got the castle, and they lived unhappily ever after.

The Fairy Tail Ends There

Seems a little ridiculous, doesn’t it? Yet, for more and more young couples, this fairy tale is more reality than fantasy…

One of the most dangerous financial problems is debt. Most young couples come into the marriage carrying their own debt loads. And the debt only increases within the first few years of marriage. Many couples must acquire a place to live, and for most of them, this means buying a home.

Add to this debt automobile payments, furniture and appliances for the home, entertainment, vacations, clothing, and the list goes on. Loans from higher education are often added to this load, as well as medical bills. Having children also adds a whole new dimension of debt and financial burdens. It is easy to see why financial problems can be the major focus of stress and unhappiness in young marriages.

A recent study showed that debt brought into marriage was the number one problem area for newlyweds.2 It is true that the first few years of marriage can be the most trying and difficult, and getting settled into life together takes work. Yet, so many couples start out their marriages with the odds stacked against them because instead of focusing on growing together as a couple, they are focused on financial survival.

Paying the bills is more important than paying attention to each other. Their increasing debt causes decreases in communication, resulting in couples growing apart and being unsatisfied with their marriage relationship. Many of these marriages end in divorce.

What can be done to save these marriages? The most obvious solution, of course, is not to carry any debt going into marriage. Many people are choosing to wait for marriage until they have paid down some of their debt or paid it off all together. Not going into debt in the first place would be the ideal situation. However, these ideas are not practical for everyone.

If you do find yourself carrying a debt load and anticipating marriage, try to minimize the debt as much as possible. Consider down-sizing your car to get out of a car payment. Or perhaps only having one car after you are married would help. Car pooling or taking public transportation is an option for many.

Taking on a temporary second job is a way to make extra money to put exclusively toward debt repayment. Look for other ways to cut back on expenses. This includes using coupons for groceries, eating out less frequently and cooking at home. It also includes buying clothing at used clothing stores or shopping for sales. Reconsider your cable, internet, and cell phone needs. Could you get by with lesser services for a short period of time in order to pay off debt? The more you can do now to pay down debt, the better off you will be later.

One very important way to decrease debt load is to not go into debt to pay for the wedding! A wedding can be beautiful, special, and memorable without being outrageously expensive. Look past this one, single day to the future. And decide whether your wedding day or your marriage is more important. Find creative ways to lower your costs on flowers, food, clothing, and more.

Once you are married, don’t try to accumulate in one year what it took your parents thirty years to accumulate. It is perfectly acceptable to rent a small apartment or home for a little while. Buying the large, family-friendly home can wait until you have a family. Used furniture and appliances are also acceptable and a lot less expensive. Be sure to communicate with your spouse about each other’s debts before getting married. Start working on a budget together. Work out a plan to pay off the debts as soon as possible and stick to it! Instead of pulling you apart, working together towards a goal of debt-free living can actually bring you closer together.

And then you really can live happily ever after!

Working Together for Your Family

God designed marriage to be the cornerstone of a healthy family. With credit card debt at an all-time high and the average couple spending 10 percent more than they’re actually making, it’s no surprise that financial strain now tops the charts as the leading cause of divorce and marital conflict. That’s why Focus on the Family® and Crown Financial Ministries have joined together to provide the resources you need to build a solid financial future-and a stronger marriage. There’s never been a more important time to make such a valuable investment in your family.

This article was formerly posted, with the title of “How Debt Affects Marriage,” on the web site for the helpful ministry of Crown Financial Ministries Crown.org.

We can hardly recommend this ministry highly enough. They have many wonderful resources available to help you get on the best footing financially in your marriage. They also have a wide-spread International outreach into many countries. Please check to see if they have help for your marriage in their country.