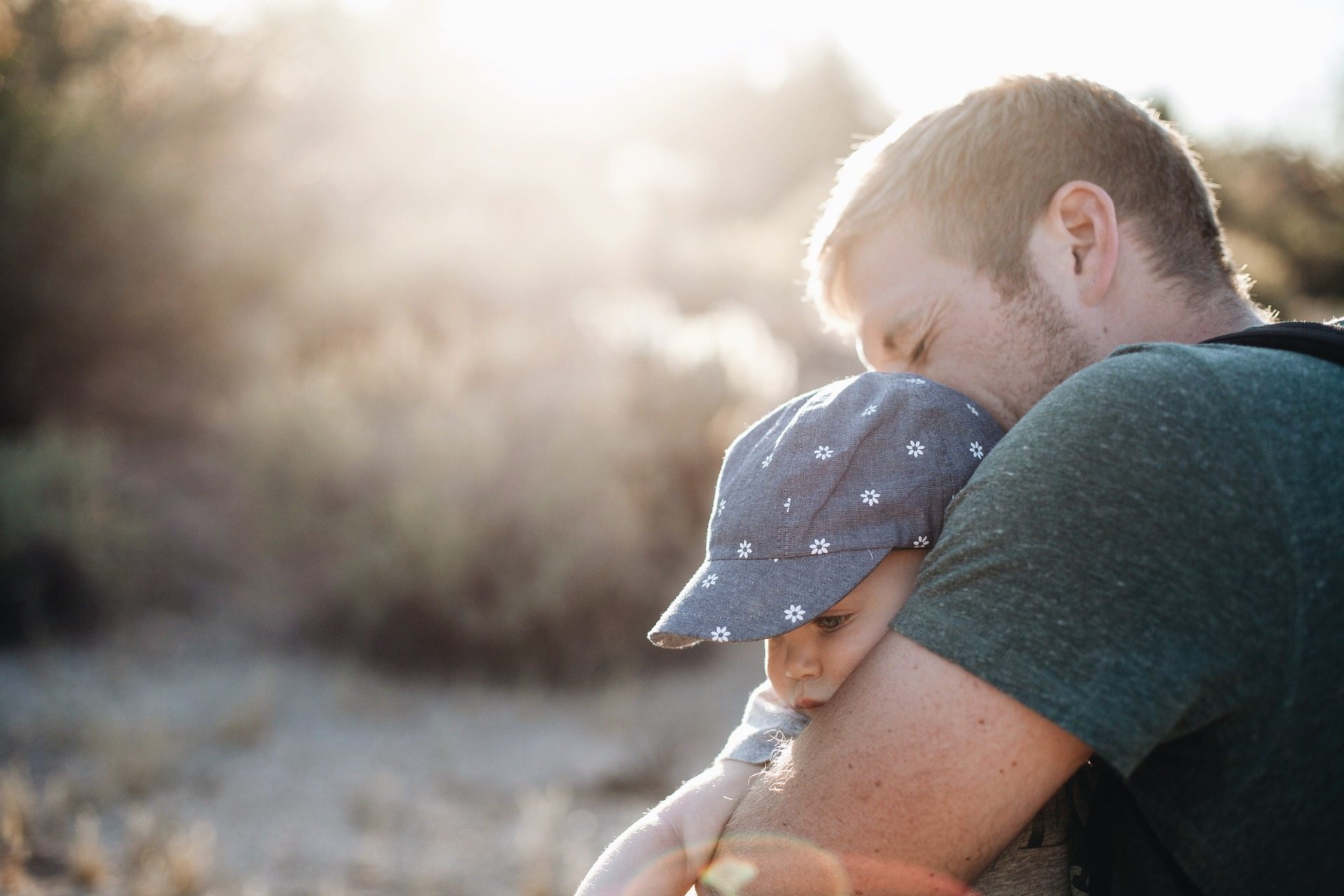 Father’s are supposed to take the responsibility of shaping their children for the better. If a father is a good one and shows his children how to be a good husband and father, the children are all the more richer. If he shirks that responsibility, it can have negative ripple effects beyond the children for generations to come.

Prayerfully, the children will eventually put their hands into God’s hand. This will help them to heal the hurts before the damage multiplies. But how this much hurt the heart of our Heavenly Father to see His children hurting their children! How tragic it is for all concerned!

With this said, we’d like to share something written by Judge James Sheridan. It’s titled, “Father’s Day and Marriage.” There are good principles in this article to take note of whether you’re a father or not.

“It takes two to have a marriage and two to have a child. Half of that ‘two’ is celebrated on Mother’s Day. It’s important to celebrate mothers’ essential role in marriages and families. However, five weeks later, when Father’s Day rolls around, somehow we sort of forget that there’s another half of the ‘two.’ We forget that men play an essential role in marriage and family.

“Men’s involvement with their family is of vital importance. Families where the father is absent make up 63% of all youth suicides; 71% of all are high school dropouts. Also 75% of all adolescents are substance abuse patients. 70% of juveniles are in state-operated institutions, and 85% of the children exhibit behavior disorders. 90% of all the homeless are runaway children. Herbert London, of the Hudson Institute, has noted, ‘It’s instructive that 87 percent of those incarcerated in American prisons either don’t know who their father is or haven’t had any contact with their fathers in years.’

“Men have a unique way of giving love and a sense of value and self worth to children. This is something children need, just as they need the love and nurturing provided by their mother. When the father isn’t there to give his special gift, children suffer. This happens just as they do when the mother is missing.

“So how do fathers give this ‘special gift’? This is where a true celebration of Father’s Day eventually becomes a celebration of marriage. Author Theodore Hesburgh explains, ‘The most important thing a father can do for his children is to love their mother.’ Steven Stosny, Ph.D., put it this way, children ‘need fathers to live for them, to value them, and to value what they most value—their mothers.’

“But, what do we call a loving, uplifting, committed, publicly recognized relationship between a man and a woman, which produces children? Answer: Marriage! In the end, marriage is the social context in which fathers can father best. He fathers best, when he loves his children’s mother, and is publicly committed to her.

“Psychiatrist Scott Haltzman (Brown University) has some suggestions to help you become the world’s best Dad (because you’ll be the world’s best husband): ‘Keep your eye on the prize.’ Your marriage is ‘the prize.’ Don’t let anything, even career or hobbies, take over first place. After the honeymoon, keep doing what you did to court her before you got married. This is so that she always knows she’s still # 1.

“‘Leave a legacy.’ Haltzman explains that, ‘a healthy marriage teaches children important lessons about their own relationships.’ Kids from intact marriages have a lower risk of divorce. ‘So when your grandchildren celebrate Father’s Day, they’ll be doing it in the home of both their parents.'”

And all of this advice also goes for children other than your own who are watching you. You may be the only example of a great father and husband other children witness. They may not have a great example in their own home of what a good marriage should look like. They may not know how spouses are supposed to act towards one another. You have a mission field right in your own home. It’s one that can shed light on other lives as you live as God would have you.

“Let your light shine before men, that they may see your good deeds and praise your Father in heaven” (Matthew 5:16).

We hope you will take this message seriously and realize the awesome responsibility fathers and husbands have to point others to all that Christ can do in and through them as they live out a Bible-LIVING walk in this world!

Tagged: celebrating holidays, children and marriage, marriage as a witness