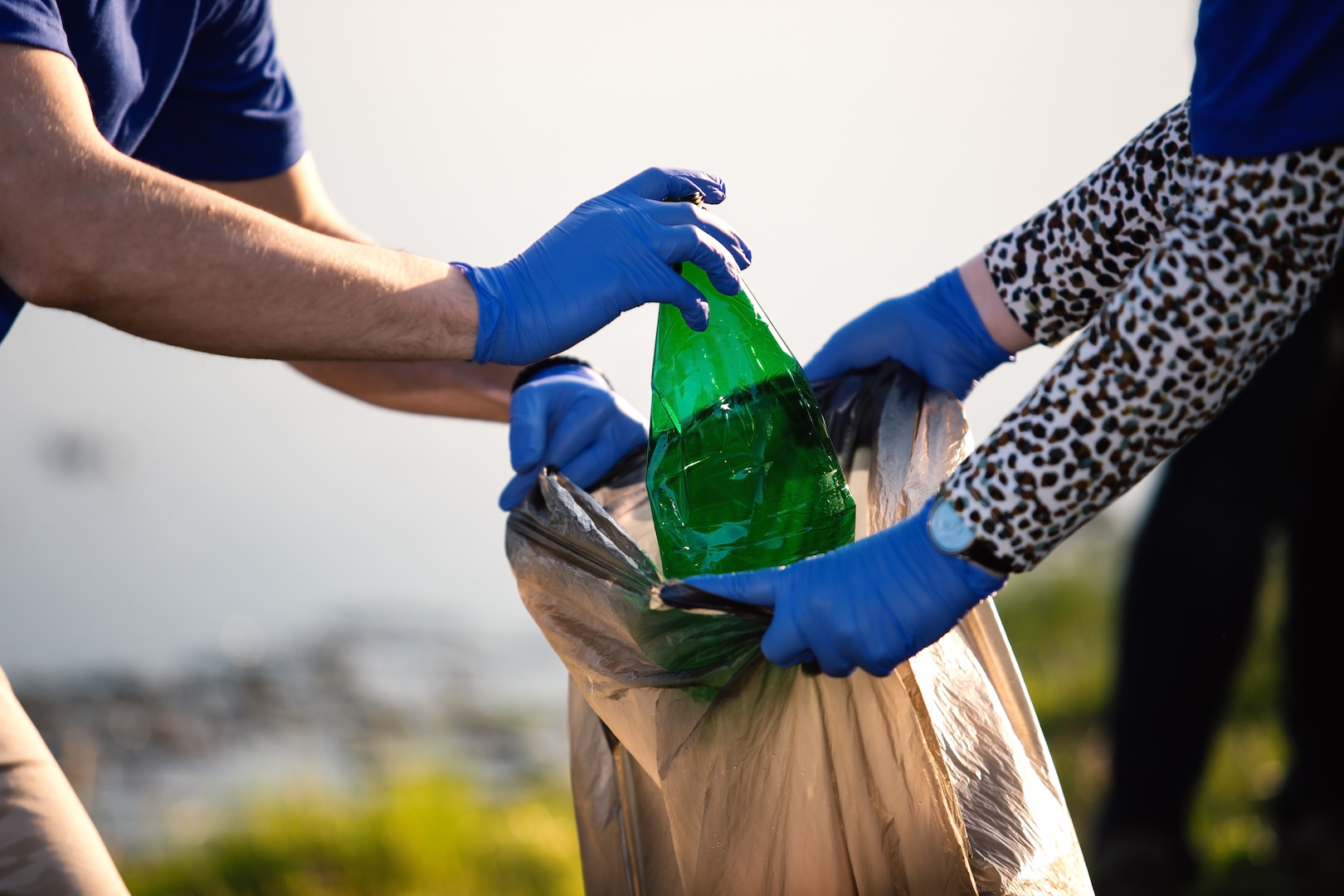 Here in this part of the United States you don’t do too much garage or outdoor cleaning in the summer. It’s too hot! But when October/November rolls around… YEP! It’s time! So, this morning, we’re going in to do the dirty job. We’re doing this garage cleaning together.

That may not sound like a profound announcement to you, but it is to us because we don’t usually do the best on that kind of thing. For the most part I’ve finally learned to just do most of it myself because it isn’t worth the grief of the arguments that often ensue.

Garage Cleaning and Other Projects

When we do those kinds of projects together, have a tendency to go the way of bickering. We end up snapping at each other. And many times we carry attitude problems throughout most of the time.

Yes, we’ve been married over 48 years. And yes, we should know better. After all, we are marriage educators, and we’re followers of Christ. But for some reason we fall into the same pattern on something as ridiculous as this. Do you? I’m sure hoping we aren’t the only ones (although I wouldn’t wish this on anyone else).

But one thing I’ve learned, I should say WE’VE learned, is that IF we’re wise enough to catch ourselves ahead of time where we pray together (for peace and unity) and purpose together to each do our part to act in peaceable manners, we USUALLY can do a pretty good job of being united in getting the task done without too much tension going on.

We all have our weaknesses as couples. This is one of ours. We used to have many, many weaknesses that we had to get past (and grow past) as a married couple. But this is one area of our relationship where we still have problems. I know on the big scale of things that this is pretty petty, but it’s still something that causes tension and sure doesn’t reflect the heart of Christ in how we work it through (pun intended). So, it’s still a point of contention that we need to grow past so we are victorious, not only this time, but in the future, as well.

I’m hoping that as we face this garage cleaning thing today, we can do it more peaceably. The garage door will be open, and we have neighbors who can probably hear if we are bickering. So we’ve GOT to do better than making this into a mini battle. It’s not an acceptable thing to do as two people who love the Lord and love each other. We want to be salt and light to not only each other but to our neighbors.

So, we’ll see… I’ll write more later, after this garage cleaning project is done. Right now, I’m going to go do some praying and reading God’s word to prepare myself for the day. I hope I will allow the Lord to help me to “be kind” and give grace, as I know I should.

LATER THIS EVENING AFTER OUR GARAGE CLEANING PROJECT:

Yay!!! We made it. We got through all the work in the garage and backyard, and we did just fine. As a matter of fact, right now, we’re getting ready to snuggle and watch a movie together.

Thank you Lord for helping us to be peaceable. Remind us the next time we have a project to do to unite in prayer. Prompt us to ask for your strength, and to treat each other respectfully. We don’t want to waste energy on bickering. But instead, we want to get the project done and then enjoy the rest of the day together. We also want to inspire others to do the same.

Here’s a good reminder for us all:

“Do everything without complaining or arguing, so that you may become blameless and pure, children of God without fault in a crooked and depraved generation, in which you shine like stars in the universe” (Philippians 2:14-15).