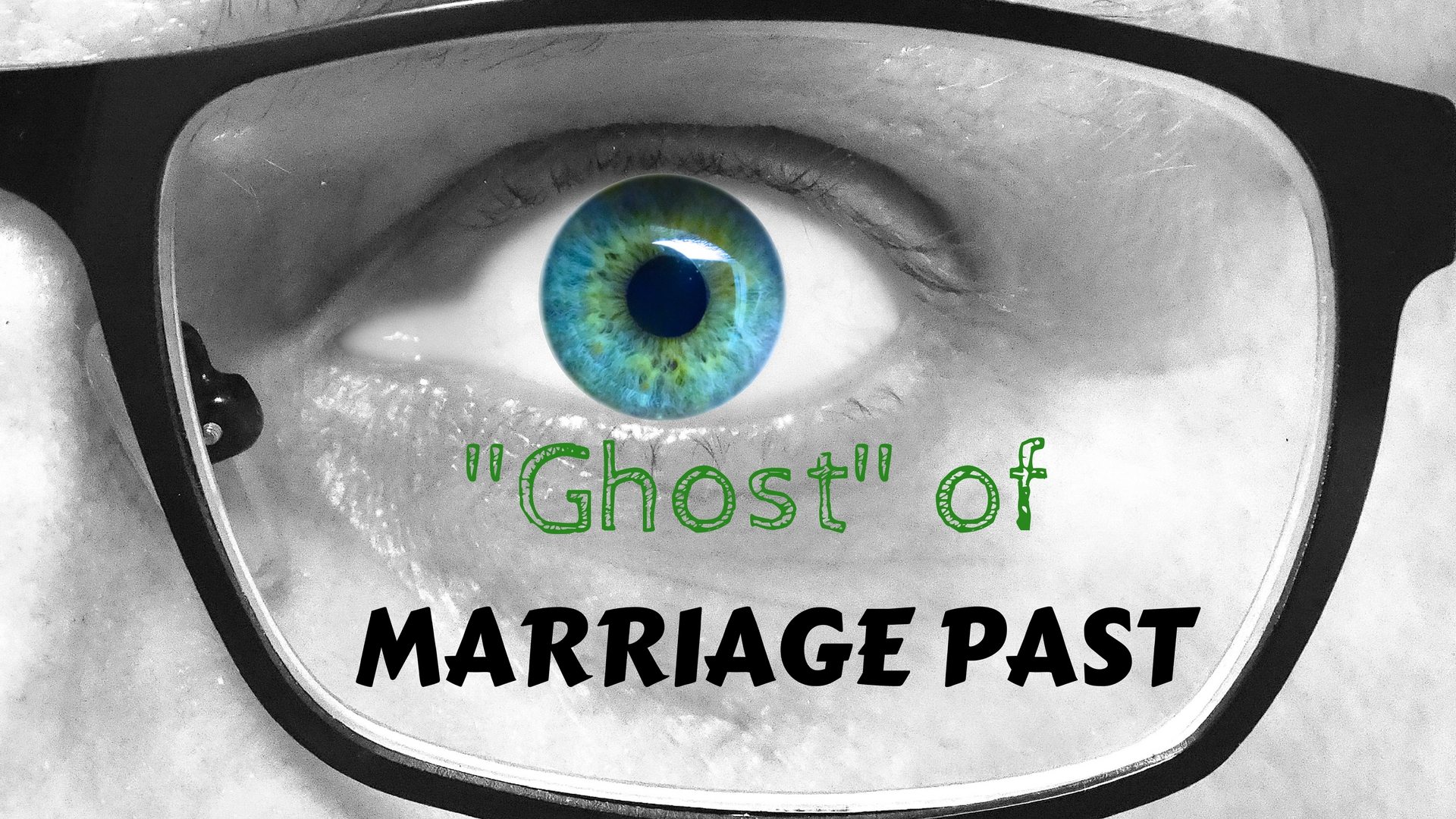 Haunted from Your Marriage Past

For most remarried partners, treating a current spouse fairly requires becoming a “ghost” buster. You must examine how you have been influenced by your previous relationships. Then strive to adjust your responses to similar circumstances. Recognizing your negative interpretations of the other’s behavior is sometimes difficult. Often a husband or wife will say, “Why are you overreacting to this?” or “Wait a minute. I am not you ex!” When that happens, take some time to reflect.

In dealing with your marriage past, realize:

The above article can be found in the book, Smart Stepfamily, The: Seven Steps to a Healthy Family. Ron L. Deal wrote this book and Bethany House published it. This is a really good book that we highly recommend! It weaves together a review of biblical materials,  practical insights, and anecdotal stories to educate and support stepfamilies and the clergy who serve them. Ron Deal explodes the myth of the “blended” family as he provides practical, realistic solutions to the issues that stepfamilies face. You can also visit Ron Deal’s web site at Smartstepfamilies.com. This web site has so much helpful information and help for those who are dealing with this area of marriage.

• GHOSTS OF PAST MARRIAGES

The ministry of Elevateyourmarriage.com, talks about breaking free from these “ghosts” (in their article, “Ghosts of Relationships Past, in Your Present Marriage”). Here are a few thoughts they give:

“The person is gone, and the situation is over. But “they”, “it” still hovers around our present marriage—like a ghost. It doesn’t take much for the ghost to show up. A certain scent, a phrase, a look, a similar behavior, etc…and a past memory comes flooding back into the picture. From there, a very complicated defense system is enacted from there. Not in response to what is real but to the ghost of what was…

“As long as there are ghosts, presently with us, there is a certain vulnerability existing in our marital interaction. So how do we put the ghost of past relationships to rest so we can enjoy the husband or wife we have today?

• Confession. We first must confess to ourselves what we are doing. We are looking at the person in front of us, through the lens of the past. And it is unfair. By coming to grips with the ghost, we begin to move it closer to the exit door of our relationship.

• Acknowledge the difference. Ghosts, become comparisons to our present. They are molds that we try to fit our spouse into, based on the past. My ex did the same thing; the last woman I dated, used to say that… There is a point when the wisdom of recognizing similarities of with the past in the present, becomes—unfair. Your spouse may bring to remembrance the past, but they are different. Let your current marriage stand on it’s own. Your wife (Susan) may have similar mannerisms of a past bad relationship (Sherry), but Susan is not Sherry—acknowledge what is different/better? Take note of the positives of what you have.

• Stop looking in the rearview mirror. We can’t move forward in the blessing of the husband or wife we have, while looking back at a ghost of a past relationship. If God has something for us, truly, we can’t miss it. Where you are, is right where God wants you to be at this point in your lives. He brings in and ushers out of our lives, the ones, He knows we need for where He is ultimately taking us. Look forward. Look at God.

In Dealing with “Ghosts” of Your Marriage Past, Prayerfully Realize:

Ghosts, represent more than just the past. They are distortions, figments of imagination, embellishments of what was. QUESTION: Does a ghost from a past relationship impact how you interact with your husband or wife?

Reading the following articles written by Paul Byerly of The-Generous-Husband.com ministry, could also help you deal with this issue: