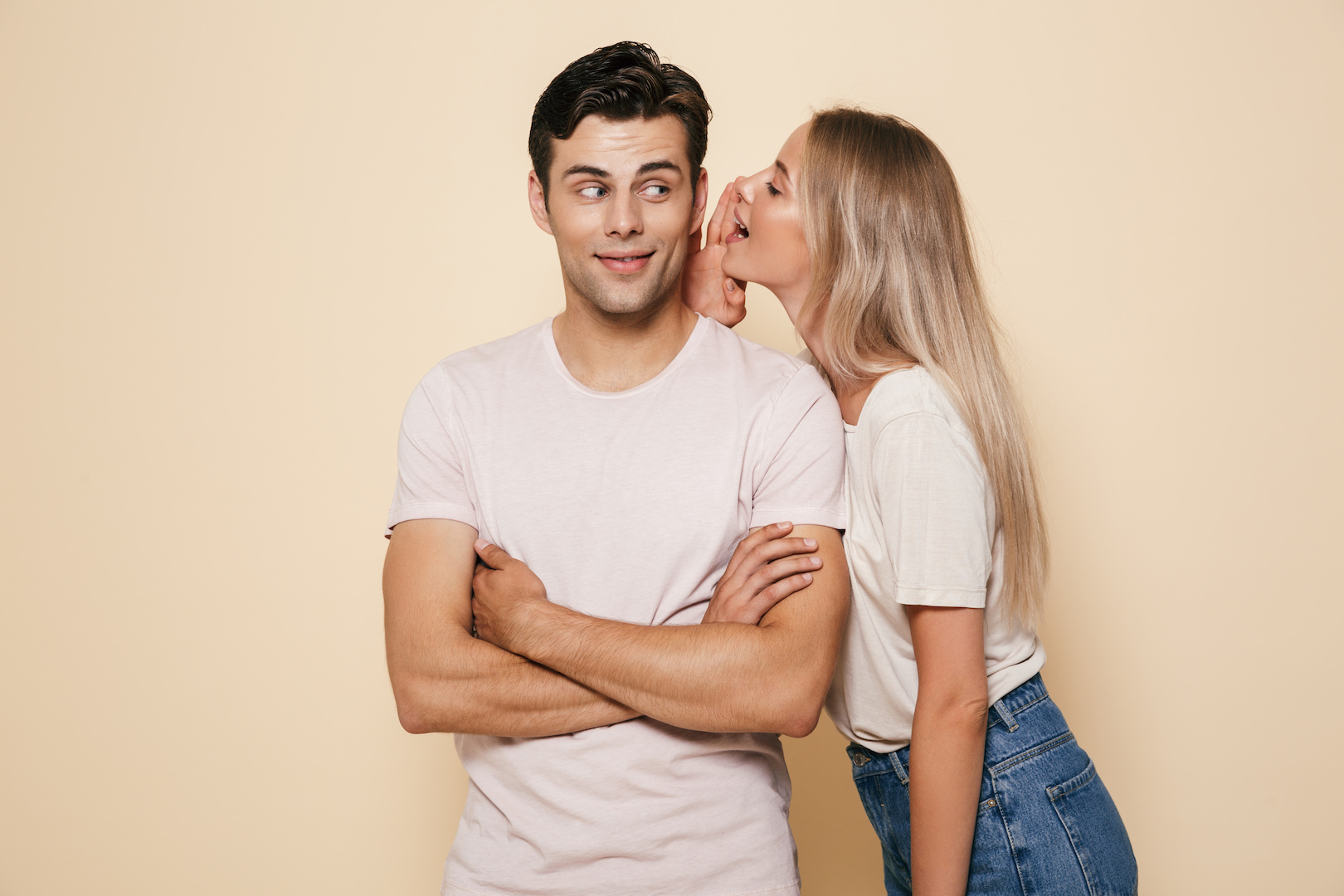 A rule we made in our home, when our sons were growing up (and we still apply to this day) —is that we will always to speak to and treat each other with respect. The words we say are important. But the way in which we say them, also matters. The tone of voice and the inflection in which we speak reflects respect or disrespect. Our goal should always be to encourage, not discourage.

Also, calling each other names such as, “dummy or stupid” —was/is not allowed in our home. Name-calling sends out messages that we should not be entertaining in our minds. We also shouldn’t speak them out in any way. Additionally, we didn’t allow (and still don’t) anyone to shout, “shut up.” Everyone should be allowed to have a voice, despite our differences. Even if we ultimately agree to disagree, at least everyone is given a voice. Feelings can and should be expressed. But screaming, and shouting out hateful things disrespectfully should not.

Discouraging Word Rule Applies to All

We also made this rule applicable to us, and how we talked to them. This rule also applies to how we talk to each other as husband and wife. It’s not that we didn’t argue; we sure did. But we made a point not to be disrespectful about it. We then gave them permission to keep us as accountable to that rule. And we would also keep them accountable to it. We knew we had no more right to yell and scream at them than they had a right to do it to us. The Bible says to “speak the truth in love.” That doesn’t include degrading each other.

You know, it’s amazing when you give your children permission to let you know when you violate a house rule, how quick they are to do so! But that’s good! (We stay that even though it was pretty irritating at times when we were angry.) We all need to be kept accountable. It’s important that we don’t abuse each other in deed or in word. When we do that we bring disgrace to the witness of Christ within us.

“And whatever you do, whether in word or deed, do it all in the name of the Lord Jesus, giving thanks to God the Father through him.“

That especially applies to how we treat each other within our marriages. After all, marriage is a symbolic picture of Christ’s love for His church—His bride.

Giving an Encouraging Rather Than a Discouraging Word

We came across a paraphrase of Colossians 3:17 that brings this point home within our marriages. It reads:

“Whatever you do for your husband or wife, whether it is something you say, a chore you do, or a sacrifice you make, go about it as if you’re doing it not just for him or her, but for Jesus. Then you will be able to do it with a thankful heart.”

It may be difficult to be an “encourager” when things are going in a direction we don’t like. It also is difficult when your spouse is acting out in unkind ways. But think of doing it for Jesus, and it may be easier.

It could also make it “easier” to be careful of our words if we thought they could be recorded and played back for others—especially God to hear. We came across the following that makes this point:

“On a whim, when Les Parrott [who is the co-director for Relationship Development at Seattle Pacific University] was a young boy, he decided to hide the microphone for a tape recorder in the floral piece at the dining room table. Halfway through a formal meal they heard a strange clicking coming from the floral centerpiece. He wrote: ‘I pulled a microphone from the arrangement my mother had made. I triumphantly reported that I had bugged the entire table conversation between my parents and my two older brothers. They thought I was joking until I rewound the tape and began playing back what each of us had said.

“My dad, a pastor, used it as a sermon illustration some days later in a message he titled ‘If You Bugged Yourself What Would You Hear?’ That’s a good question even now; don’t you think? What would you learn about yourself and your relationship with each other if your conversations for the past 24 hours had been recorded and played back to you?” (Drs. Les & Leslie Parrott, from, The One Year Love Talk Devotional for Couples)

That’s a good illustration to keep in mind the next time you say things you shouldn’t to each other (or anyone). Here’s a link to another article that further illustrates this issue:

• WHAT IF YOUR PRIVATE ARGUMENTS WENT PUBLIC?

To bring this further, if you saw Jesus standing in the room, would you say it in that way? Think about it.

Here’s a reminder all of something that we’re told in God’s word, as to how we speak to each other:

“Do not let any unwholesome talk come out of your mouths, but only what is helpful for building others up according to their needs, that it may benefit those who listen. And do not grieve the Holy Spirit of God, with whom you were sealed for the day of redemption. Get rid of all bitterness, rage and anger, brawling and slander, along with every form of malice. Be kind and compassionate to one another, forgiving each other, just as in Christ God forgave you.” (Ephesians 4:29-32)

May we always speak to each other in ways where an encouraging word, rather than a discouraging word comes out of our mouths! Even if we disagree with each other, may we continually be reminded to express ourselves in respectful ways!

We talk a lot about communication issues and so much more in our book, 7 ESSENTIALS to Grow Your Marriage. We hope you will pick up a copy for yourself (It’s available both electronically and in print form). Just click on the linked title or the “Now Available” picture below to do so:

6 responses to “Home: Where Seldom is Heard a Discouraging Word”