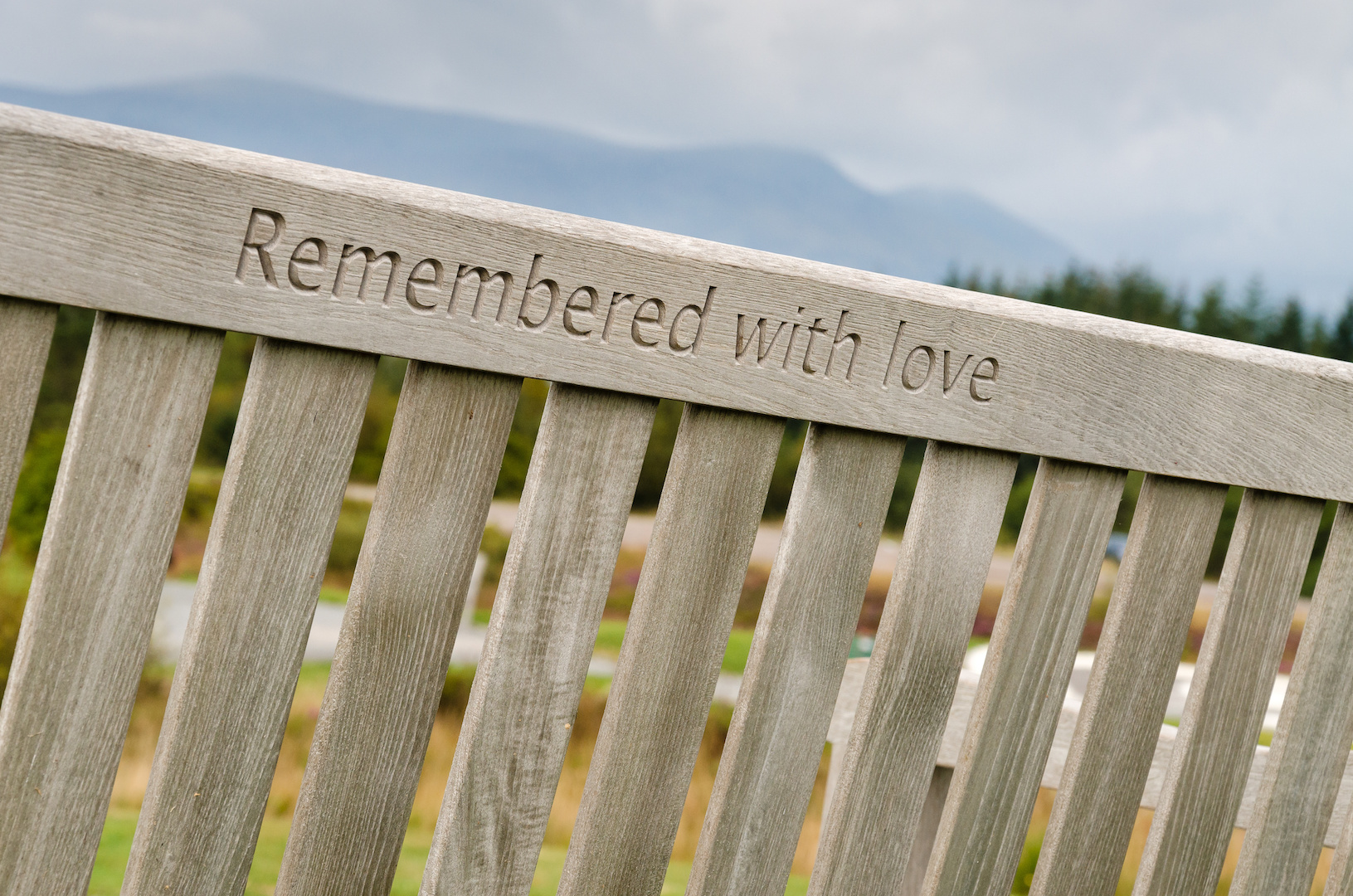 There is an article, written by a dear friend, David Knapp, which we just posted. It’s titled, When Death ‘Parts’ Us. If you haven’t read it PLEASE do. It’s impactful! It brings home all the more why keeping short accounts in your disagreements between you and your spouse is important. You never know when one of you will be ending his or her life here on earth. Not living with regrets is important for the surviving spouse.

Keeping Short Accounts With No Regrets

David lost two wonderful wives to cancer. His first wife’s name was Ruth —someone Steve and I loved and respected a lot. Her compassion and tenderness in the Lord was contagious. Our kids went to the same school for a while. We also saw each other at times because of the ministries we were involved in, within the same city. Whenever we were together it was always such a positive and wonderful experience. This is something we will always treasure.

Years later, we had the opportunity to meet Judith. She was a vibrant, beautiful woman, inside and out. I’m thinking, who couldn’t love her immediately? We sure did. She personally helped Steve and me with the prodigal issues she shared with us. Judith was very vulnerable and truthful. She cried with me as moms who prayed for our “children.” And she encouraged me in ways I will never forget. Judith and David beamed together in love, with their passion to share Jesus with everyone God brought their way. Together, they were a true inspiration!

The fact that David lost another precious wife is so difficult to imagine. But how much Steve and I appreciate David for being so open with his feelings, his struggles, and this present journey. Please read the article. I have no doubt that you will gain much from that, which the Lord will speak to your heart about. There’s no doubt you will benefit from learning a lot.

Keeping Short Accounts With No Regrets

One of the many points David brought out that I’d like to expand on a bit is his statement where he wrote:

“Keep all relationships current. To this day, I have no relationship regrets with either Ruth or Judith because we lived out our relationships with short, current accounts.”

This is GREAT ADVICE. It’s something I wish all married couples could embrace and follow!

Keeping Short Accounts in Our Own Marriage

I’m reminded that I wrote a blog a while back titled, Marriage Relationship Repair. In it I talked about the same principle that David referred to in his article. My husband Steve and I have learned a lot of important principles (the hard way), which continually keep our marriage growing and vital. One of them is:

We have learned to keep shorter “accounts.” This doesn’t mean that we keep score so much on who does what, but that we both make efforts to repair the tension faster. We also work through our issues thoroughly. It’s important that we don’t let problems mount up.

Something else that has helped us is we have a commitment to pray together every morning. It’s difficult to hold hands and pray together if we haven’t repaired our relationship beforehand. At the very least we have to have a good working start on repairing it. I’m sure that commitment has helped us in MANY ways. This includes the fact that God answers prayer. The old saying is true, “the couple who [earnestly] prays together stays together.”

If you and your spouse haven’t yet learned to “keep short accounts” with each other, I can’t recommend it highly enough. It’s a good goal to have. Dave and his wives learned this important principle and we have too. Because of this, we have no regrets.

I have to say that when we first heard about doing this (many years into our marriage) it was a tough thing for us to do. We had developed unhealthy habits of stuffing, avoiding, and verbally jumping on each other. We didn’t even consider sitting down to talk issues through when it wasn’t a H.A.L.T. Time. (That is when we weren’t Hungry, Angry, Lonely, or Tired.) We both had a lot of sore feelings that had accumulated over the years.

But when we started to work through the accumulated stuff we got to a better side of it all. Eventually there wasn’t much that was hidden waiting to jump out so we could dump it out onto the other. But I have to confess that things were quite upsetting for a while. Yet we were determined that we HAD to clear out the baggage. So for a “season” we fought through a lot of old stuff to clear the air that was horribly stinking things up through the first years of our marriage.

Keeping Short Accounts Has Its Benefits

But because we did this, we got to a much better place in our relationship. We now keep our “accounts” with each other MUCH shorter so we’re less volatile when we argue. Together, we work out our differences BEFORE they can get to the wrecking ball stage. We aim at not being hysterical OR historical with each other.

Please don’t allow yourself to accumulate resentment and angst towards each other. To the best of your ability, aim to be healthy in your communication with each other. I once heard someone say, “Your relationship will only be as healthy as the least emotionally healthy person in your marriage. Aim to be the healthiest one.” It’s not a contest, but rather a good personal goal.

We’re told in Romans 12:18 ESV, “If possible, so far as it depends on you, live peaceably with all.” Of course the “all” written in the Bible, includes your spouse. You can’t MAKE your spouse live with you in peaceable ways and join you to keep your “accounts” short. But hopefully, he or she will want to join you in this mission. Yet no matter what, you CAN do your part in doing the best you can, with the Holy Spirit as your “Wonderful Counselor.”

As I conclude on this point that David Knapp made on this issue, I want to close with something Sabrina Beasley wrote. It can be found in the Familylife.com article, 10 Surprising Ways to Increase Romance. Here’s idea #2:

“Keep short accounts and extend forgiveness regularly. Nothing will ruin a desire to be with your spouse faster than resentment and bitterness. In return, it also ruins your spouse’s desire to be with you. Fights are going to happen in marriage; there’s no way around it. But you can choose to handle these conflicts in the right way and build up your marriage instead of tearing it down.

“In Ephesians 4:31-32, the apostle Paul exhorts, ‘Let all bitterness and wrath and anger and clamor and slander be put away from you, along with all malice. Be kind to one another, tender-hearted, forgiving each other, just as God in Christ also has forgiven you.‘”