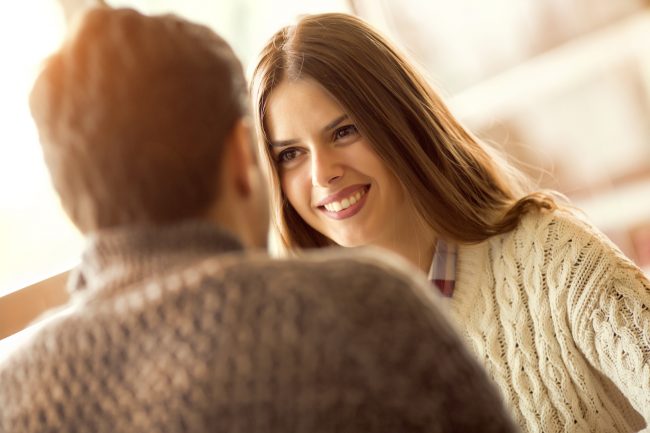 This first link leads you to something written by J.J. in which he states very emphatically:

Above all, seek the Lord’s guidance on this issue. I hope you will listen to what God tells you to do as it pertains to missionary dating. May He bless you abundantly as you live your life God’s way!