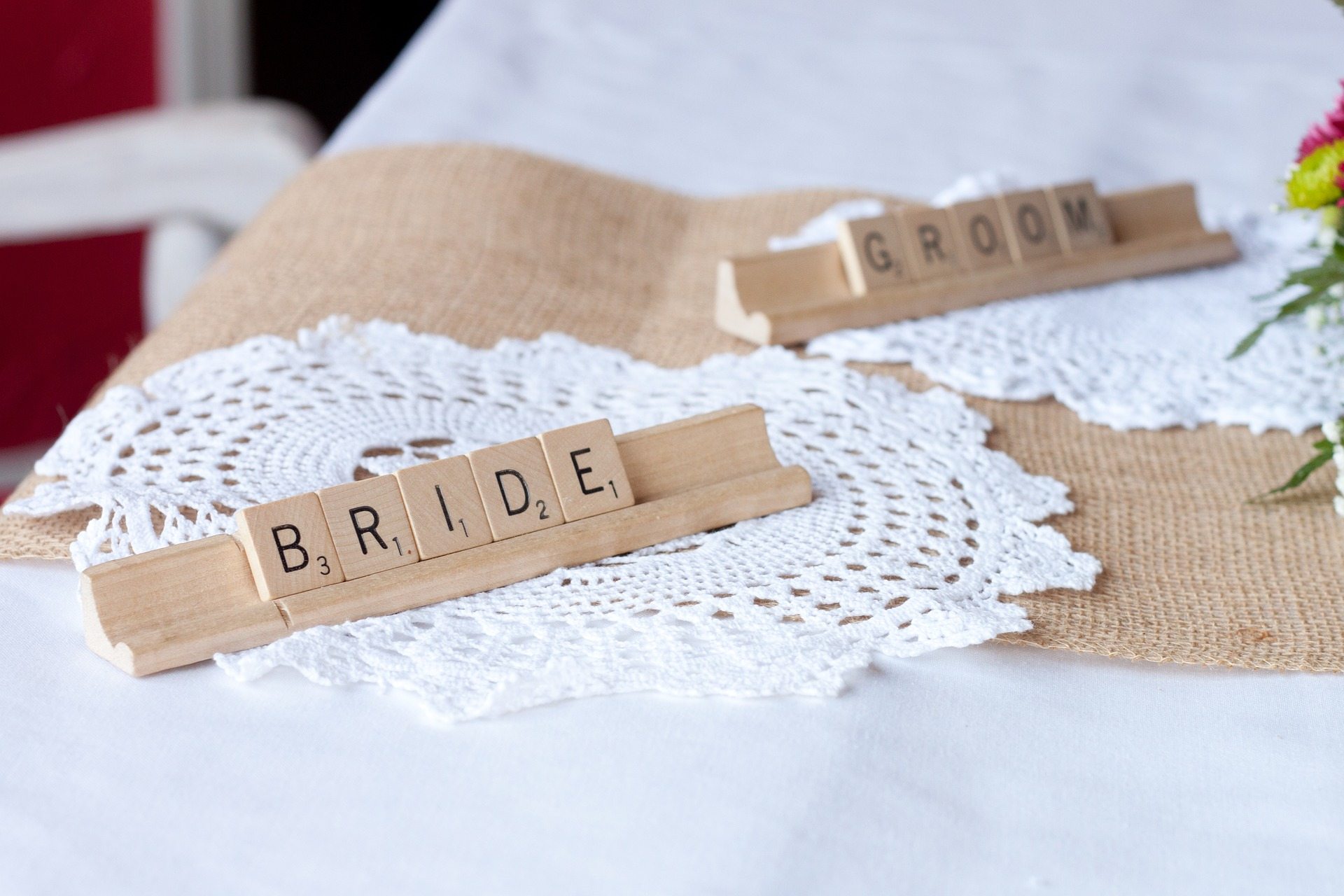 If you’re thinking about getting married then the advice that Pastor Tommy Nelson has for you can be a very valuable thing to pay attention to. These are five pre marriage guidelines for a successful marriage.

Pastor Nelson was interviewed a while back on the radio broadcast for the ministry of Family Life Today Familylife.com, with Dennis Rainey. It was a terrific interview —very helpful for those who are considering marriage. Below we’ve glean the five main points Tommy gave in his talk to a group of unmarried students and adults.

This will give you a little “flavor” for what Tommy has to say. But he had to say a whole lot more that we didn’t include in this short article. So at the bottom of the page we will give you information that will take you to the web site for the ministry of Family Life Today so you can attempt to either listen to the rest of the interview (if your computer has sound capability) and/or to read the transcripts from the interview.

We really encourage you to do so because we think you’ll both enjoy listening to (or reading) what Tommy Nelson has to say and will learn at the same time. Here’s a preview of the interview:

1.  There has to be a theological unity.

If you are an evangelical, and you see it in a certain way, and you marry a charismatic, you’re going to have some struggles, but major league, if you marry a non-believer, you do not even interpret the universe the same —marriage or morality.

This means that they can’t merely both be just Christians. They both must be under the auspices of the Lordship of Jesus Christ. If you have a man that takes his dictum’s from his flesh —even though he can recite the Gospel and give the time of his testimony, we’ve got a problem. There has to be a moral unity, a North Star that doesn’t move.

3. There has to be a ministerial unity.

You have to be going approximately the same direction. If I’ve got this girl over here —and I’ve seen it happen —this committed Christian woman that loves the Lord. She loves His Word, loves to see people come to faith, and she’s attracted to this guy who simply wants to make a million before he’s 30. They’re pulling two different directions. She has heavenly values. He has temporal physical values. We’re going to have a division in that home.

4. Get someone that is on the same page as you.

This should be someone that socially you could hold hands with, and you could go with together in things. I’m a great believer in social compatibility. If you’re a guy that loves to work out and to run, and this woman can’t stand to sweat, we may have a problem right here. If you’re a woman that loves to read, this guy can’t stand reading, we may have a problem. Now, do opposites attract? Yes, they do. You know what the problem with that is, is that opposites attract.

And what will drive you crazy about your mate are the things that attracted you to them at the outset. You have been careful of that. I’ll make you a statement. To the degree that you and your future mate are socially opposite, you had better balance it out with an equal amount of flexibility and holiness.

Couples that are real, real close in everything that they like, if they don’t watch it, they can get bored in life because it’s easy just to go together. But if you’re really at a disparity, that’s okay.

5. There needs to be legitimate passion.

It had better be there. I’m believer in this. When I say to a couple, “Do you love the Lord?” “Yeah.” “Are you walking with God? Are you all heading to do great things?” “Yes.” “Tell me about your physical purity. Are you all staying pure?” That guy says to me, “We have no real temptation.” I say, “We’ve got a problem.”

You don’t just marry your best friend. There is an intimacy, a passion, an excitement that has to be there. Maybe you can turn on the switch at the altar, I doubt it. There had better be some sort of passion, because where there isn’t, that gets really old really quick. See, the marriage bed is the follow-through on all of the spiritual, emotional, social love that you have.

All of the delight that you feel in that woman that has given herself and loved you, the delight of it is shown in a physical expression on the marital bed. When a woman has such appreciation for that man who goes out in that pit and works and struggles, the follow-through is in the marital bed. And when that isn’t there, there is a problem.

The above script was just a portion of the advice that Pastor Tommy Nelson gave. It comes from a 2-part radio broadcast offered through the ministry of Family Life Today. It is titled, Five Guidelines for a Successful Marriage. You will get SO much more out of what Pastor Nelson talked about if you visit the Family Life Today web site. Listen to and/or read the transcript of the entire broadcast. We hope you will.

To truly be prepared for marriage, here are a few additional articles to read. This first one is written by Drs Les and Leslie Parrott. They give some great guidelines:

• HOW TO KNOW YOU’RE READY TO GET MARRIED

As it concerns pre marriage guidelines, this Crosswalk.com article, written by Jim Daly gives further insights on this issue that you may want to read:

• 5 Ways to Sabotage Your Marriage Before It Starts

Sabrina Peters gives some great pre marriage guidelines, including warnings to watch out for, in the following blog. We encourage you to read:

• HOW TO PREPARE FOR MARRIAGE—NOT JUST THE WEDDING

One response to “Five Pre-Marriage Guidelines For a Successful Marriage”