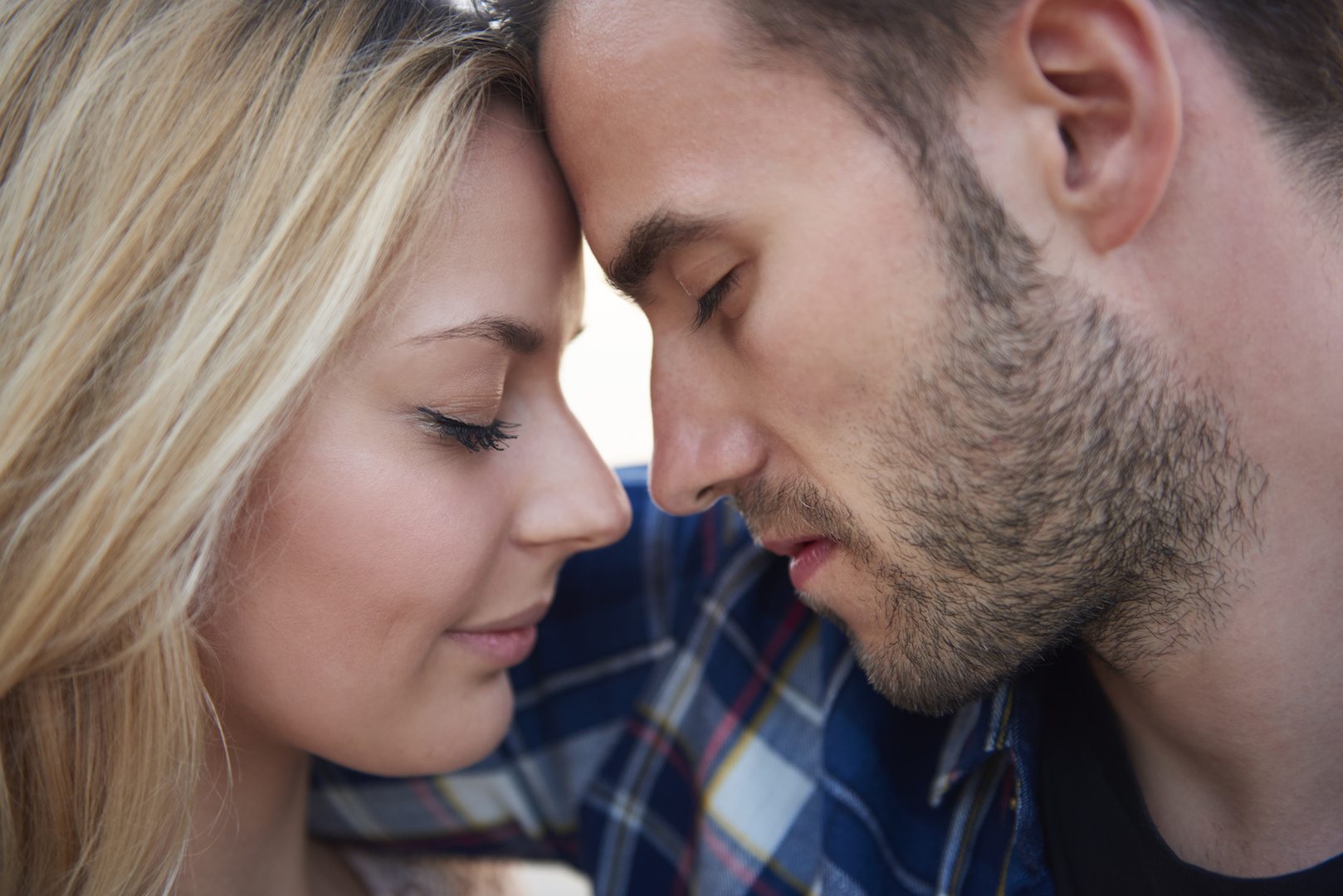 “That they may be one, Father, just as you are in me and I am in you…” (John 17:1) When I read this scripture, I was inspired, as it pertains to the purpose of marriage. I believe God wants us to live in unity, within marriage. Yes, I know that sounds simplistic and is a “given” as far as how most people approach marriage. But something happens along the way in life to cause division in that unity in most marriages, and that’s what I’d like to address.

I believe we have short memories when it comes to our wedding vows. On that “party day” most of us stand before a minister and give promises similar to this:

to have and to hold from this day forward,

for better or for worse,

for richer, for poorer,

in sickness and in health,

to love and to cherish;

until death, do us part.”

United in Purpose On Purpose

Those are pretty important promises. They are ones that definitely declare that you are determined to be each other’s partner, united in purpose, on purpose.

Yesterday, as I was reading my Oswald Chambers devotional, MY UTMOST FOR HIS HIGHEST. It pointed out that Jesus set us an example of how we are to live “united” in purpose. And that He did so purposefully. He prayed that those who follow Him are to “be one” as the Son and Father are one.

When you put that in the context of marriage, it would make sense that this should be our goal, as well. After all, marriage is a living picture of Christ’s love for His church. That’s the picture that we, as God’s children, are supposed to live out in marriage. It wouldn’t say much about the love and commitment of Christ, if He didn’t show that He loved, cared for, and was united with His bride. And the same can be said for us, in our marriages.

We hear over and over again from those who comment on this web site words such as, “we are both Christians but we can’t stop fighting.” Also, we hear, “we both love the Lord but our home is a war zone. Our kids are so hurt because we can’t agree on anything —we keep fighting.”

That boggles my mind. I can understand having disagreements (because that’s a “normal” part of living with another human being). But to have the home be a “war zone” and the husband and wife “can’t stop fighting?” We’re talking about Bible-believing, Christ-loving, church-going Christ-followers, here. How can that be? SOMETHING is drastically, horribly wrong with this “picture.”

Being One As God Is

Oswald Chambers wrote a few things in his devotional that gave me pause to think. As I share them, I hope that as you prayerfully read them they will do the same for you. He wrote:

“Jesus has prayed that you may be one with the Father as He is. Are you helping God to answer that prayer, or have you some other end for your life? Since you became a disciple you cannot be as independent as you used to be.”

As I read that, I was reminded of 1 Corinthians 7, which talks about marriage. It’s laid out clearly that our interests, after marrying, needs to be focused on pleasing each other. A spirit of unity comes to mind. “You cannot be as independent as you used to be.” As I read the above paragraph I thought, are we helping God with the “living picture” he puts forth in scripture about the unity and love of the bride and Bridegroom? Are we trying to help our spouse grow closer to the Father, or are we getting in the way with our agendas?

Oswald Chambers goes on to write:

“The purpose of God is not to answer our prayers, but by our prayers we come to discern the mind of God, and this is revealed in John 17. There is one prayer God must answer, and that is the prayer of Jesus —’that they may be one, even as We are One.’ Are we as close to Jesus Christ as that?”

“God is not concerned about our plans. He does not say —Do you want to go through this bereavement, this upset? He allows these things for His own purpose. The things we are going through are either making us sweeter, better, nobler men and women. Or they are making us more captious and faultfinding, more insistent upon our own way. The things that happen either make us fiends, or they make us saints; it depends entirely upon the relationship we are in with God.”

OUCH! Those can be hard words, especially for those who are in difficult marriages. But our spouse cannot MAKE us hold onto sinful attitudes and MAKE us treat him or her in ways that we shouldn’t. We can be bitter or better, noble, or not. If you truly read the scriptures, you will know the attitudes you are to “clothe” yourself with and those you are to shed. Don’t allow yourself to go down the path of being contentious and a “fiend” rather than having the “same attitude as that of Christ Jesus” (as we’re told to do in Philippians 2).

Our Purpose in Marriage

Most importantly, go God’s way. Be one —especially with the Father —revealing and reflecting the heart of Christ within marriage and in other relationships. Be one in purpose ON PURPOSE.

“Bless those who persecute you; bless and do not curse. Rejoice with those who rejoice; mourn with those who mourn. Live in harmony with one another. Do not be proud, but be willing to associate with people of low position. Do not be conceited, and do not repay anyone evil for evil. Be careful to do what is right in the eyes of everyone. If it is possible, as far as it depends on you, live at peace with everyone.“

And that ESPECIALLY means, with your husband or wife!

2 responses to “Being One in Purpose ON Purpose”