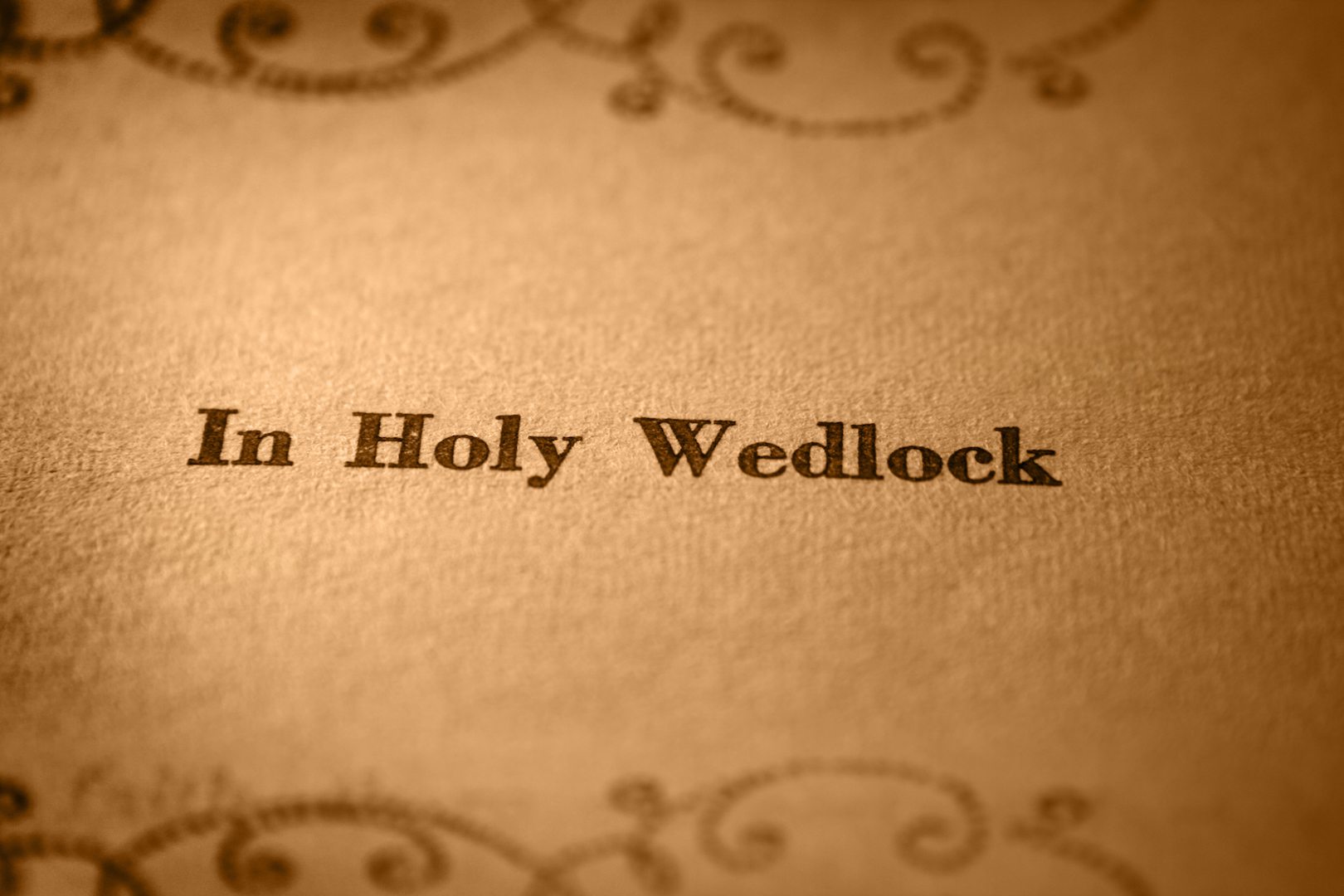 On March 2009, Cindy and I (Steve) celebrated 37 years of marriage. Wow! That’s 13,514 days; 324336 hours and 19,460,160 minutes (just in case you wanted to know) of sharing my life with the same woman. [We’ve since added many years, hours, days, and minutes to those numbers.] In my reflections on marriage, I have to admit that not all of that time could be classified as wedded bliss. And I admit that was mostly my fault.

Let me give you a perspective as I look back on our marriage relationship. Now, I’ve always believed what Dr Kevin Leman told me: I “married up” when I married Cindy. Sadly, and not to my credit, I haven’t always acted like I’ve believed that. For too many years I took Cindy for granted. I made unfair assumptions and had unreal expectations about what I thought my wife should be like. To make matters worse, there was no way Cindy could ever live up to most of my expectations. That is because my marriage communication skills were lacking.

I can’t tell you how blessed I am that Cindy never gave up on me or our marriage. Nor did God give up trying to get through to me. What made the difference? (1) A wife who faithfully prayed even when I was distant.  (2) I received a revelation from God that I was cheating my wife and me by not looking at my role of being a husband through God’s eyes. Hopefully this is an encouragement to wives out there that husbands CAN change!

It’s not easy to undo multiplied years of being a passive observer type of husband. It has not been easy to move into the Biblical model of being willing to “give up my life” for my wife (Ephesians 5). The hardest part of fulfilling that mandate meant I had to be willing to set aside my self-centered will and wants. In other words, stop focusing on ME and put Cindy’s needs and desires ahead of mine.

I’ve learned that it’s important in marriage to keep investing acts of love in ways that my wife best understands. Dr Gary Chapman calls them The 5 Love Languages. Everyone has them —certain loving acts that most speak love to each individual’s heart and personality. Cindy’s Love Language is Acts of Service —DOING things for her. Others for your spouse could be Words of Affirmation, Quality Time, Receiving Gifts, Acts of Service, or Physical Touch.

I also had to actually learn to talk and communicate. That is because after the wedding, it becomes easy to slack off and take our spouse for granted and stop doing that, which causes us to fall in love in the first place. These are things like talking respectfully TO each other rather than AT each other. I had to learn to listen as well, (especially without being defensive). And I mean truly listen with God’s ears. If not, I’d never really know my partner’s heart and be able to “cleave” to her in unity.

In short, these years of marriage have been a real education and growing experience for me. But the payoff is that I’m now married to my best friend. I don’t consider the fact that we’ve been married 37 years as a milestone, per se, but rather that after all these years of marriage, I find myself more in love with Cindy everyday. Plus I have a deep desire to work to improve on what we already have.

I’ve come to the conclusion that it’s not what you’ve lived through that’s as important as what you’ve “learned through.” And these past 37 years of marriage have been times of “learning through” more than we could ever have imagined possible! Neither of us had a clue to all that we would be saying “I do” to when we walked down the aisle. We’ve weathered some tremendous relationship storms. These are ones that pushed us to consider divorce several times!

But I’m so glad we decided to take the word “divorce” out of our thoughts and our vocabulary years ago. It’s one of the smartest things we ever did. As long as we entertained that option, we could never really be serious about weathering through what we needed to, so we’d get to this stage of marriage. We almost missed the best part and almost missed growing old together!

A review for the book, The 5 Love Needs of Men and Women written by Dr Gary and Barb Rosberg, talked about this. They wrote:

“Young marrieds need to capture a vision of what it means to grow older with someone. Romance is only the beginning of a relationship. It moves from romance into companionship, where you ‘gut out’ the development of your relationship. Many couples think that something mystical is just supposed to happen. And then 10 years later they may be virtual strangers because they haven’t done anything to maintain or develop intimacy.”

We have sure been there and have done that in our marriage! Our immature attitudes almost sabotaged whatever love we had when the stage of having to “gut it out” hit us. But God eventually got through to us to recognize that marriage is for grown ups. Marriage is not for those who want to cling to their “rights” as individuals. Why marry if you want to act single? There is a lot to gain if you willingly work together to make your marriage the best it can be — a partnership.

To conclude our reflections this week we’d like to share a portion of a letter that author, Philip Yancey, wrote to his wife on their 25th wedding anniversary because it seems so appropriate and we hope it can possibly inspire others to “not grow weary in doing good” as the Bible talks about. The letter appeared in Christianity Today in 1996.

“Before marriage, each of us, by instinct, strives to be what the other wants. The young woman desires to look [as nice as possible], and takes up interest in sports. The young man notices plants and flowers, and works at asking questions instead of just answering mono-syllabically. After marriage the process slows and somewhat reverses. Each insists on his or her rights. Each resists bending to the others will.

“After years, though, the process may subtly (and with intentionality, will definitely) begin to reverse again. I sense a new willingness to bend back toward what the other wants —maturely, this time, not out of a desire to ‘catch’ a mate. It is out of a desire to please a mate who has shared a quarter-century of life. I grieve for couples who give up before reaching this stage.

“Time has crept up on us. as it always does, yet this middle age isn’t so bad. We have less to prove to the world and each other. We’ve surveyed what we want in life, and part of the conclusion we’ve reached is this: we want each other. The view from the mountaintop looks good —very good.”

Reflections on Marriage for Us All

Well, those are the reflections as we look back on our 37 years of marriage. Our prayer this week is that we’ll all take the time to “reflect” on where we have been in our marriages. May we ask God to show us what we need to do to have a marriage the way He wants it to be. And then may we rejoice in what God has done to bring us together as husband and wife to share this time together. May our marriages reveal and reflect the heart of Christ!

One response to “Reflections on Marriage – MM #39”