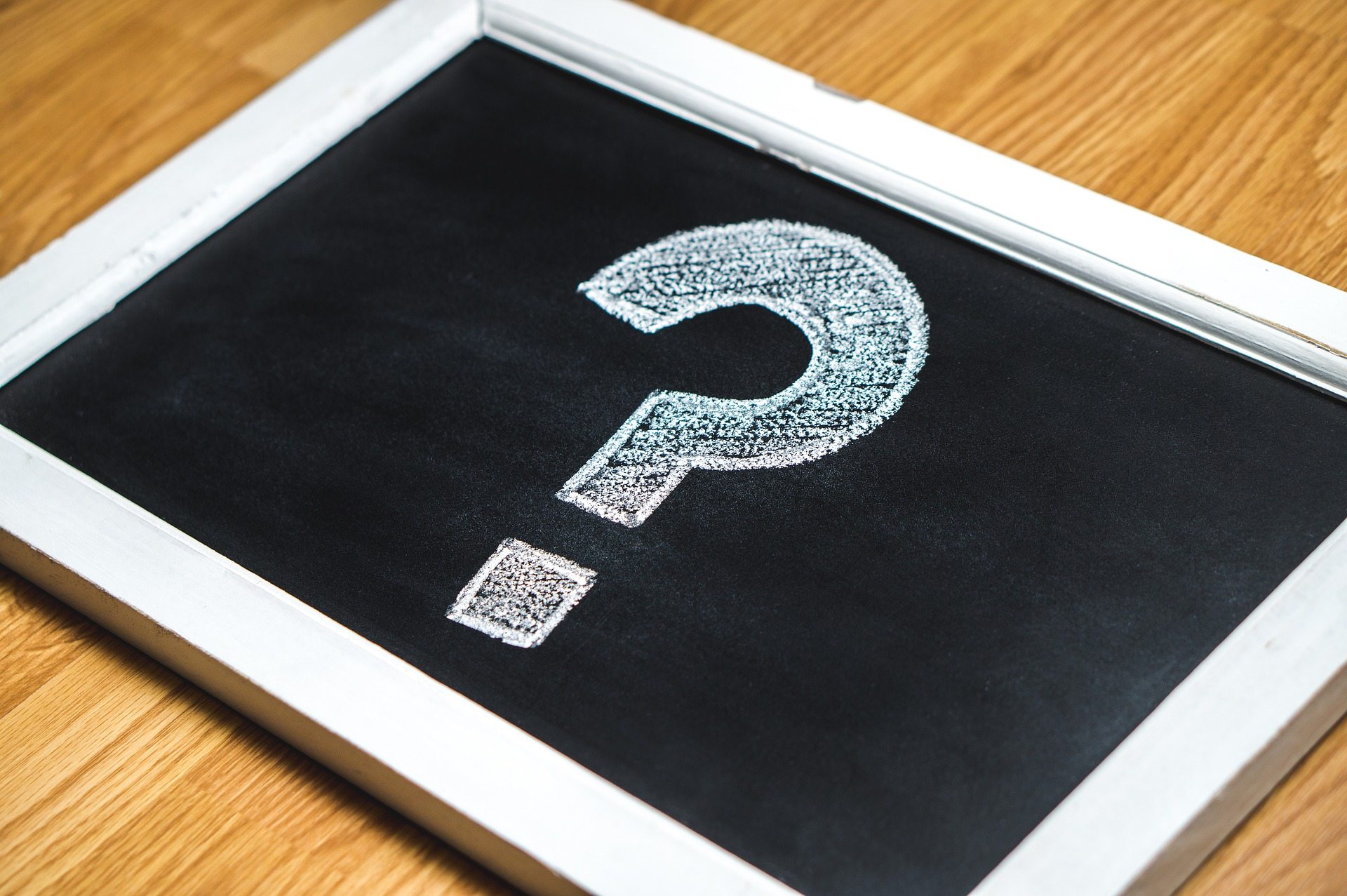 “As I conduct stepfamily seminars around the country, there are two consistent questions I hear from single-parents. They concern going in the right direction towards remarriage. They are:

2. ‘When we get married, how do we help our kids and family to succeed?’

“I never tell couples whether they should remarry. But I do admonish them to step away from their remarriage fantasies. They need to consider the realities of stepfamily life.

“In order to make a step in the right direction for you and your children, you first must understand the challenges of stepfamily living. Then you will be able to make an informed choice about remarriage.”

Help in Making that Step in the Right Direction

The above statement was made by Ron Deal who is there founder and president of As For Me And My House Ministries, which provides marriage and family training across the country and family education consultation to church and community leaders. Ron also joined the staff of FamilyLife as Director of Blended Family Ministries. He’s a great expert that knows firsthand the ins and outs of remarriage.

Here’s another piece of advice that Ron offers on this issue that is good to note:

“Make sure you’re not still haunted by the ghost of marriage past. Emotional and spiritual healing from divorce or the death of a spouse takes time; in fact, the average person requires three to five years before they can be discerning about a new relationship. Don’t let the rebound-bug bite you where it hurts. After his wife died of cancer Gary found himself lonely and feeling inadequate to care for his daughter. ‘I guess I needed a partner and I wanted a mother for my child,’ he said. This emptiness lead him to rush into a new marriage. It’s one that ended after just one year. Remember, time is your best friend so slow down the dating process.”

To read the rest of what Ron has to say, click on the Family Life Today web site link provided below:

• Is Remarriage A Step in the Right Direction?

53 responses to “Is Remarriage A Step In The Right Direction?”