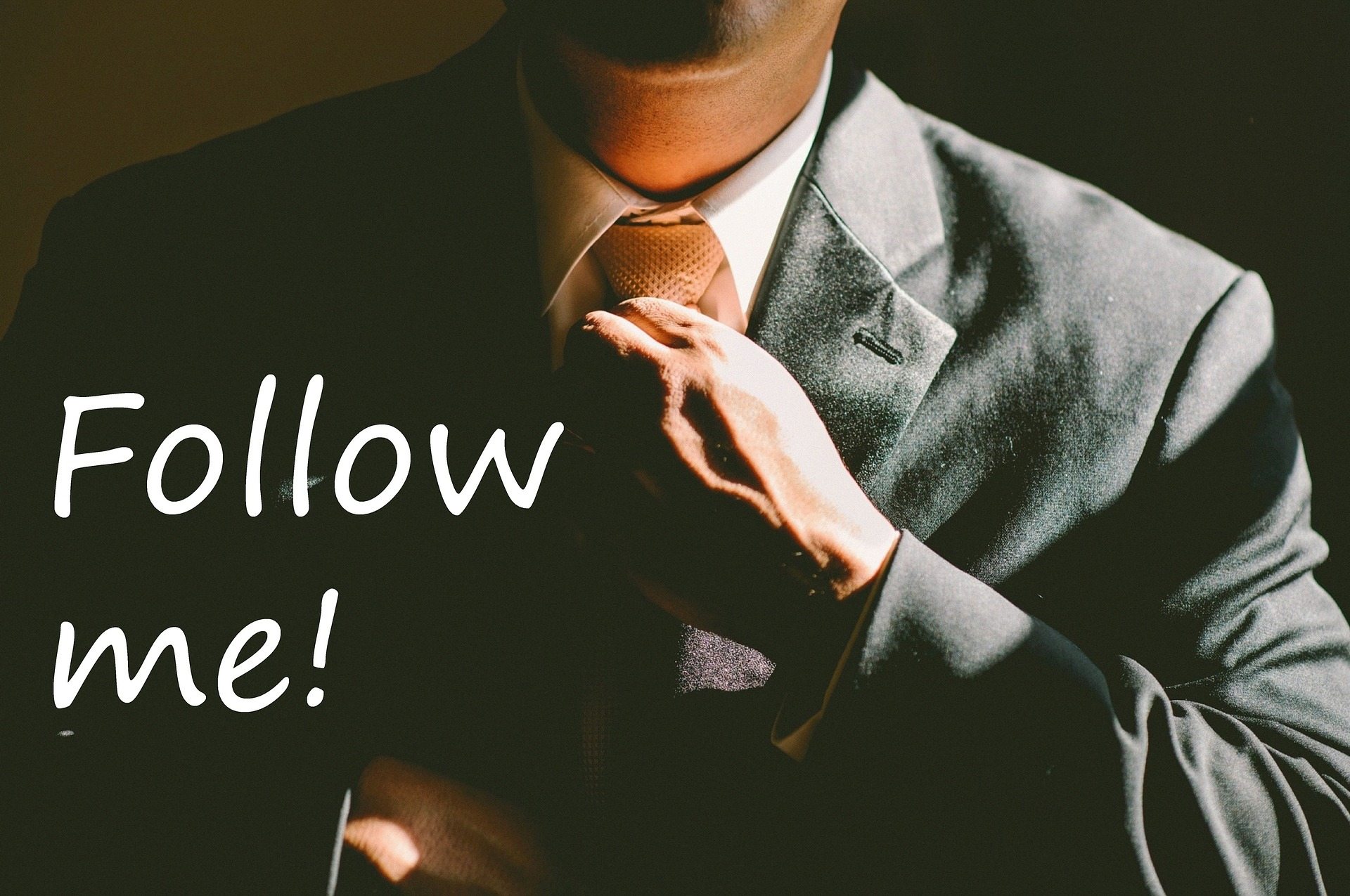 I read something in my devotional time that I found to be inspirational. It was written by Nancy Leigh DeMoss in her book, The Quiet Place: Daily Devotional Readings. And it concerned the principle of living our lives in such a way that we influence to those others around us in a positive way, as Christ would have us. It concerns setting an example that would “spur others on to love and good deeds.”

Are You Setting a Good Example?

“I saw a woman live out this principle in the midst of a heartrending situation where her husband had been unfaithful to his marriage vows, deeply wounding his family, just as their two children were nearing their teen years. Throughout the whole ordeal, she kept her eyes on Christ. She endured the painful days and tortuous nights for His sake and for the sake of her kids and their fledgling faith. (All of this was while she still taking wise, necessary steps to confront her husband’s sinful choices.)

“During one tender moment, her twelve-year-old son said to her, ‘Mom, since all of this happened, I’ve been afraid to get married some day because I’m scared I’ll hurt my family the way Dad has hurt us.”

And then he went on to say,

“But you have shown him so much love. Your example makes me want to get married and show that kind of commitment to my family someday. You make me want to be a godly testimony to others, just as you are.’

“In time, this woman’s patient endurance not only strengthened her children’s faith but was also a means God used to bring her husband to repentance and to restore their marriage.”

Seeing A God Example Lived Out

I know that this is not always the case where we see the situation redeemed on this side of heaven. There are some faithful spouses who never see these types of results. But there ARE some. However, no matter what, we need to know that we are responsible for our end of whatever situation we find ourselves. This is true generally in life, and also within our marriages.

Whatever you do, please don’t allow yourself to believe a lie. The lie is that because you hurt so badly, solutions to cheat and do that which you should not, are acceptable. They are not. God’s biblical principles still apply. We’re told in 1 Peter 3:9:

“Do not repay evil for evil or reviling for reviling. But on the contrary, bless, for to this you were called, that you may obtain a blessing.“

It’s a very tough thing to do, but God has a reason for it . There are many reasons for this, most of which we may never know this side of heaven. I believe one of them is because of the influence it has on children and those around us.

But sometimes we can get so caught up in our “stuff” in our marriage that we forget any kind of a bigger picture involved —not just our personal world, but also beyond.

Case in point —couples in how they fight with each other, will set an example. A while ago, my husband Steve and I took part in a huge Christian band event in Prescott, Arizona. Steve had to work the event, as part of his job at a Christian radio network. I went along to volunteer.

It was a great event. But we were thoroughly exhausted by the end of each evening. (There were 3 of them.) Whenever we had a break, we just wanted to get back to our hotel room to quietly rest. This way we would better be prepared for what we had to do next. That was our plan, at least. Our neighbors at the hotel had other plans. They fought from morning until night.

From what we were able to gather, the man had one young son from a previous marriage or relationship. The woman had two young sons from a previous marriage or relationship. All 5 of them spent practically 24 hours a day in that room. (Plus they were walking back and forth past our window outside.) They were yelling profanities and all kinds of toxic things at each other. There was smoking, yelling, crying, going on and on as if there was no one else in the world besides them. Those poor boys were exposed to all of that. And apparently, their mom and dad didn’t even notice (or care).

I won’t even go into all that happened. But the point is that at least one of them (truly both of them) needed to grow up. They needed to look around them, and see that what they said and acted out was a horrible experience for everyone. Yes, I’m sure it wasn’t pleasant for them either. But the way in which each of them acted was a horrible experience for those children, in particular. Pause it was a horrible example for those boys to be a part of, and to witness. And I can say personally that it was extremely uncomfortable for us and other people who saw and heard all that was going on.

This couple didn’t even seem to notice the impact their screaming was having on those who could hear and see them. They kept going on and on. But we noticed and those boys noticed, and so did other people. I can only imagine how many others have been impacted by their past fights.

Why is it that many couples fight and go on and on in toxic ways with each other, not even noticing that others are being victimized in the fray? What’s especially sad in all of this is the children who are witnesses, and the horrible things they are learning concerning toxic communication.

Be a Living Example

So, please pay attention to YOUR part in your marriage relationship in how you act, as others watch and listen. You aren’t accountable for your spouse’s actions, but you are for yours. Also:

“Being a living example of the marriage you want for your children, teaches them at an early age what love looks like (and what it doesn’t).” (Fawn Weaver)

We’d best not forget that. Children need to see SOMEONE around them display love in healthy ways.