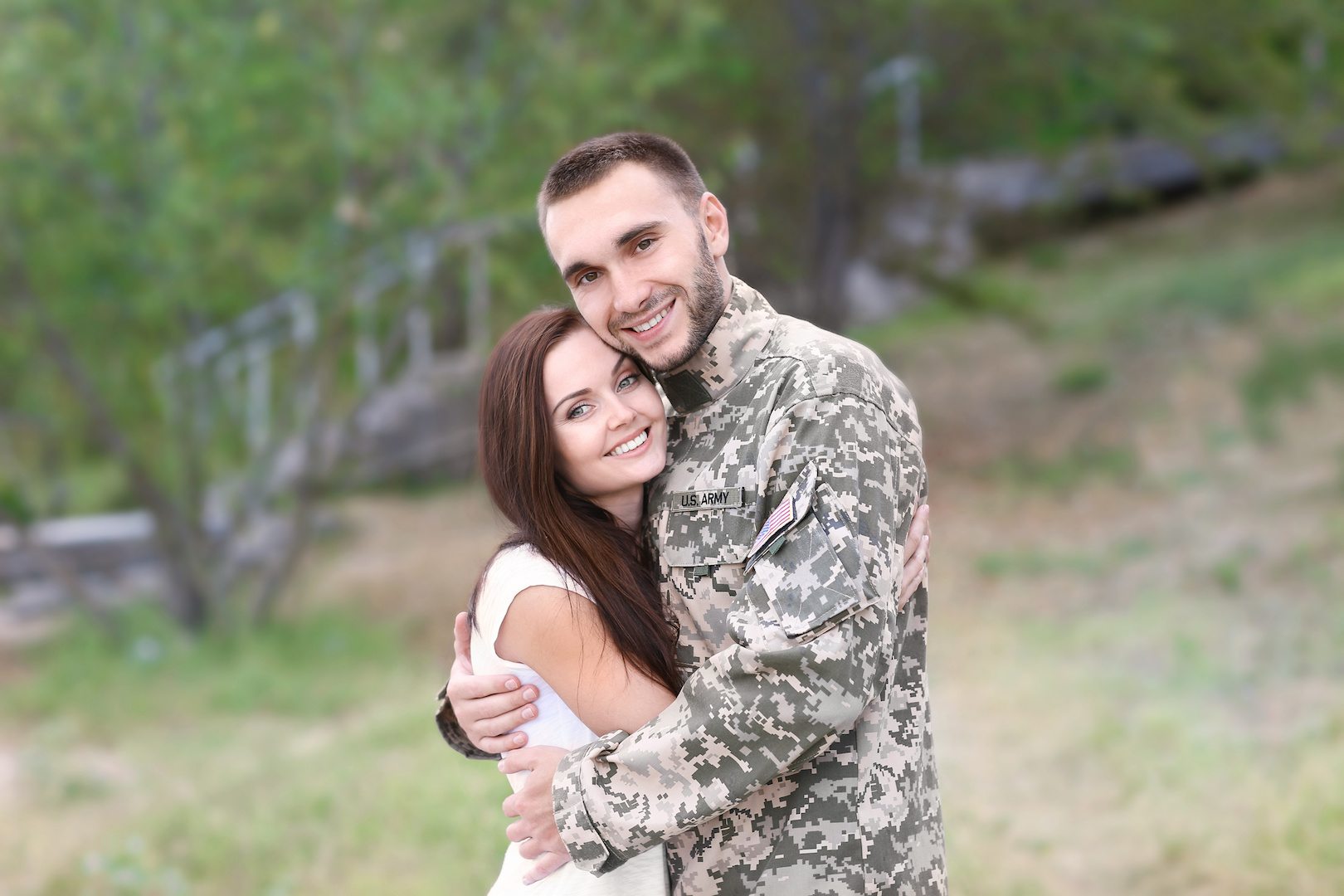 The possibility of war is something that hangs over all military marriages. Even normal times can be difficult so they keep their family standing strong. Even in peacetime, our soldiers, sailors, airmen and Marines face long deployments away from home.  Some of them last as long as six months and even a year.

Add to that the fact that many in the military marry young and that many of them are in the lower enlisted ranks where, to put it mildly, the pay ain’t the greatest. This is all a recipe for marital conflict. Here are a few things to keep in mind if you’re already a military spouse —or if you’re contemplating becoming one.

This may seem obvious. But there are many ways husbands and wives fail to communicate with each other. This consists from assuming one knows what the other is thinking to failure to understand how the other thinks. (It’s that whole men are from Mars, women are from Venus thing.) Throw in separation for long periods of time and great physical distance and the problems are compounded.

Fortunately, the distance problem has been helped by technology, namely e-mail. Gone are the days of writing letters and wondering when or even if they’ve been received. Then there is a waiting period of an equally long time for a return letter. The military has done a tremendous job of making e-mail available to its men and women.

E-mail has a spontaneity missing from ink-and-paper missives. And you can attach photos to the e-mail to update Dad on Timmy’s new tooth or Sally’s soccer triumph. (For purposes of this article, I’m assuming the deployed spouse is male, although, of course, a great number of women also serve.) The simplicity and speed of e-mail make it easy to discuss some of the everyday matters you would normally discuss face to face. In fact, with the loneliness of separation, you might actually find yourselves communicating more than you did across the breakfast table.

And don’t think this should be saved for really weighty matters. Take time to discuss the small matters like the clogged sink or the ding on the car fender. Or, if you have children, discuss your frustration at having to be a “single parent” for a long period.

If for some reason you don’t know how to reach your spouse by e-mail, your base family —support office should be able to hook you up with the appropriate people. Just about everyone deployed overseas or aboard ship has access to e-mail, even submariners. They are now able to keep in touch with loved ones through special burst communications as the sub travels at periscope depth. Commanders do a great job of keeping families informed about what is going on as the unit prepares to deploy.

For wives left at home as their husbands travel overseas, particularly wives of sailors or Marines, there’s always the image of a man having a girlfriend in every port. Even though that was largely fiction, it is true that male servicemen face tremendous temptations when making a foreign port call. A major profession in most seaports, to put it frankly, is prostitution. Add the nude clubs, bars and other temptations to lure lonely men. You have the potential for great trouble.

In fact, some men rationalize that when they’re deployed, they’re not really “married.” As a result, any indiscretion is somehow okay. (The dalliances of wives whose husbands are away is also a staple of Hollywood.)

That’s why it’s important to build a strong trust factor into your marriage. Prayer is the most important shield to rely on. Arrange an e-mail prayer chain so that men and women from your church. Many of them might be in the military too, so they can relate. They can pass prayers and other news on to the deployed spouse. There’s nothing like knowing that your wife and church friends are daily praying for you to gird you for a port call.

Also, try to form a support group among the men on your ship or in your unit to keep track of each other while on liberty. Trust me, there are plenty of wholesome activities to check out at a foreign port call.

Coming Home to Those Who Have Been Standing Strong

We’ve all seen the pictures of tearful reunions as a ship pulls into home port. The joy of seeing a spouse and the release of tension — knowing that he’s safe — make for strong emotions.

The trouble is, those emotions don’t last. Reality quickly sets in. The dishes still need to be washed and the floor vacuumed. Both spouses are probably exhausted, too, physically and emotionally. Add to this the fact that Mom has mostly been running the show while Dad is away. With all of this you have the makings of a major blowup.

For example, it’s important for Dad not to immediately start doing things differently now that he’s “in charge.” If it’s your first deployment, you might actually see changes in your spouse that will catch you by surprise. After all, the skills needed to cope while the spouse is away for an extended time don’t just disappear now that he’s home. If you’re one of those strong, take-charge types— let’s face it, as most people in the military are — this might take a bit of getting used to.

If you hold a rank whose military duties require you to lead a large number of people, remember that your spouse is not one of them. No barking orders, no threats of courts-marital, no dropping her for 50 push-ups. Seriously, though, it’s sometimes hard to break out of command mode into husband or Dad mode. Wives, be understanding. Dads, listen to how you’re speaking to your wife or children.

We should all be thankful for the men and women willing to place their lives on the line to defend our nation. As with our nation as a whole, the strength of our military depends on the strength of its families.

This article, titled Military Marriages: Standing Strong, was a past featured article on the web site for the terrific ministry of Focus on the Family.  They have quite a few other resources that you can obtain on their web site. They could be a wonderful blessing to military personnel and their families. When you go into their web site put “soldiers” into their search feature. It will direct you to choices you can select to read or purchase.

One response to “Standing Strong in Military Marriages”