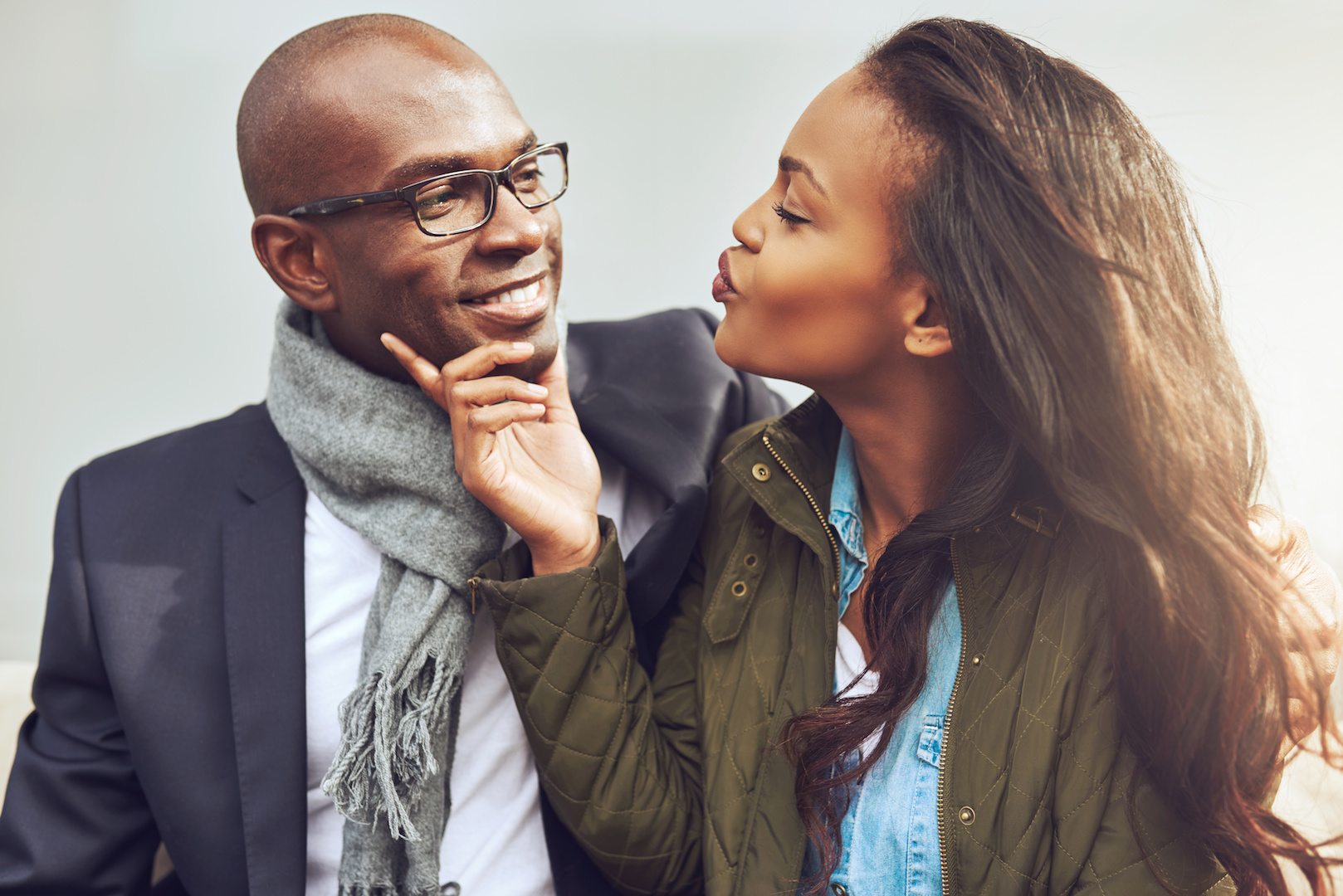 Have you noticed how fanatical some men become of the way they are taking care of their cars? They wash, polish, and pamper them almost continually. These men drive them sparingly. They service them regularly to ensure they remain in tip-top shape. They don’t like other people tampering with them.

I’m not suggesting that men treat their wives like cars! But I want to emphasize that when a man proves himself capable of displaying tender care toward his toys, he has no excuse when it comes to his relationships. Taking care of them is even more important. And it just doesn’t work when he tries to justify apathy toward his wife by claiming, “I’m just not put together that way.”

TAKING CARE IS NOT THE EASIER ROLE

Whenever I hear a husband “remind” his wife about his authority and her duty to submit, I know he is someone who does not understand the reciprocal nature of submission within marriage. Truth decay is already at work in such a marriage. It needs taking care of it, and will need to be drilled out and repaired if further deterioration is to be prevented.

by Alistair Begg, published by Moody Publishers. In this book Pastor Begg teaches “the art of a lasting relationship. He calls each partner to diligently tend the fire of his own her own home hearth.”

To help you show your wife the love and care she needs, the following articles may give you the tips you need:

• 10 Things Your Wife Won’t Tell You She Needs